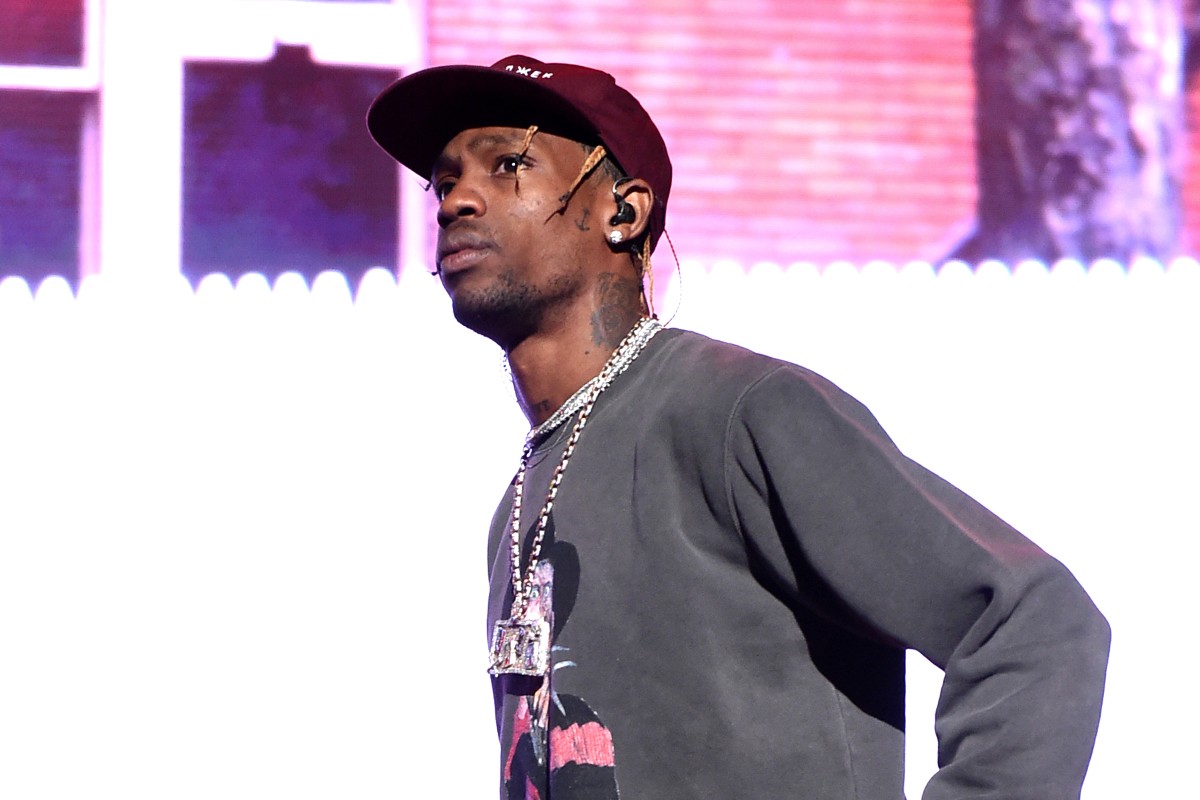 Travis Scott spoke at least once with exiled quarterback Colin Kaepernick about the rapper’s scheduled halftime performance with Maroon 5 at this year’s NFL Super Bowl, Variety reports. A source close to Scott told Variety that they “did not necessarily agree.”

Scott and Kaepernick had at least one phone conversation … A source close to Scott said that while the two did not necessarily agree, they emerged from the conversation with mutual respect and understanding, with the rapper taking the stance that everyone makes a statement in their own way and he felt that the money going toward Dream Corps, combined with the platform provided by the Super Bowl, will do some good.

Scott, Maroon 5, and the show’s third guest Big Boi have faced criticism for taking a gig that artists like Cardi B and Rihanna reportedly turned down in solidarity with Kaepernick, who has not found work in the NFL since the 2016 season, in which he kneeled during pre-game performances of the national anthem to protest police violence.

Scott confirmed his role in the halftime show this weekend with an announcement that he partnered with the NFL to donate $500,000 to the Kardashian-affiliated social justice organization Dream Corps. “I back anyone who takes a stand for what they believed in. I know being an artist that it’s in my power to inspire,” Scott said in a statement.

A representative for Scott did not immediately respond to a request for comment.