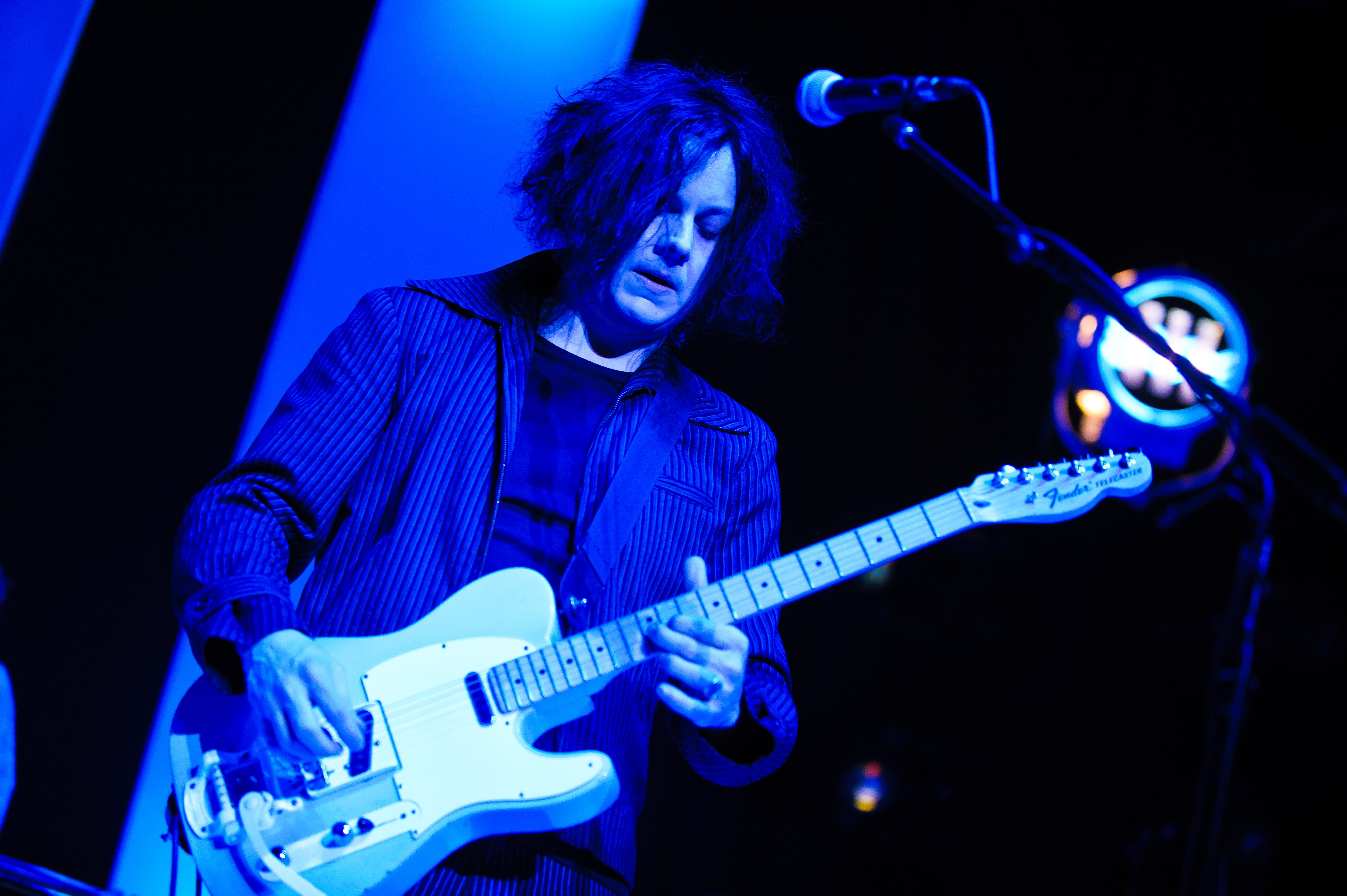 Record Store Day returns this year on April 13, and the Raconteurs are celebrating with a unique offering on the smaller side of things. The band will release a series of limited-edition 3″ records designed for use on specialized miniature record players. The release will include the band’s Broken Boy Soldiers single “Store Bought Bones,” as well as a few other songs on separate 3″ records.

Despite their novelty, 3″ records aren’t a completely unprecedented creation for Jack White and his collaborators. In 2005, White released a series of 3″ singles for his White Stripes’ songs “Fell in Love With a Girl,” “Dead Leaves and the Dirty Ground,” “Hotel Yorba,” “Seven Nation Army,” “The Hardest Button to Button,” and “Blue Orchid” as part of a limited-edition release of 400 copies. In 2014, 600 more copies of the 3″ record set were made available via Third Man Records.

Last month, The Raconteurs released two new singles, their first new music in 10 years. The band also celebrated the 10-year anniversary of their 2008 album Consolers of the Lonely last year with a new reissue package from the Third Man Vault subscription series. The band is also rumored to have a new album on the way in 2019, though its title and release date haven’t yet been announced. Check out a teaser for the Raconteurs’ 3″ RSD release below.