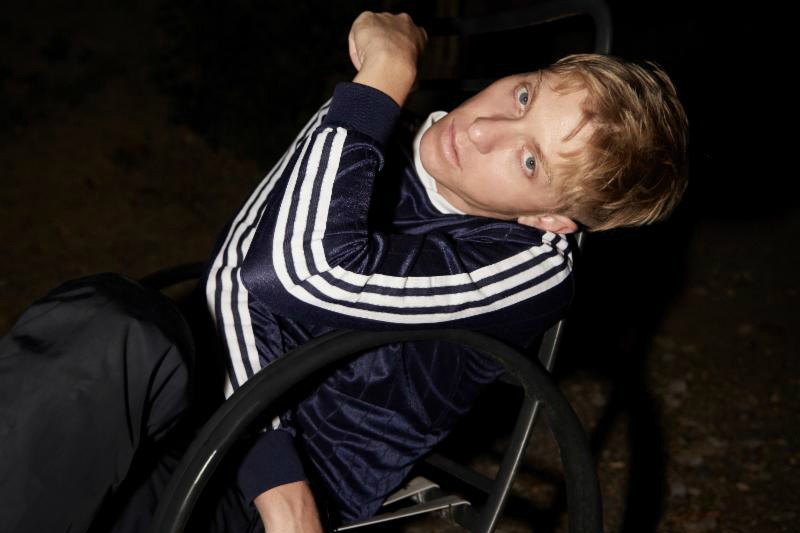 “For the year prior to writing this song, I had been dealing with an increased feeling of depression,” Pierce said in a statement. “To counter that, I was doing all I could do to try and make myself feel good: implementing all sorts of self-care, going to therapy, eating well, exercising at the gym, taking a step back from partying, and focusing on positive relationships while weeding out the not-so-good ones.” Despite his best efforts, he says, “I still found myself weighed down with anxiety and depression.”

It’s easy to say self-care isn’t a cure-all, but accepting it can mean tackling some uncomfortable emotions. “This song asks the question: Is this dull, sad feeling in my DNA? Is it part of my gene pool? Can it ever be corrected?” Pierce continues. “I had been confronting some of my most stubborn demons, and I came to realize that confronting doesn’t always mean conquering.” On “Body Chemistry,” he wrestles to balance immediate desires—”good luck and a good fuck, a nice glass of wine and some quality time”—with his relationships, higher ambitions to happiness, and need for self-acceptance.

Brutalism follows up 2017’s delightful Abysmal Thoughts, and it’s the first Drums album to feature a live drummer. Listen to “Body Chemistry” and see release details for Brutalism below. The Drums will tour North America this coming April and May; see their website for dates. 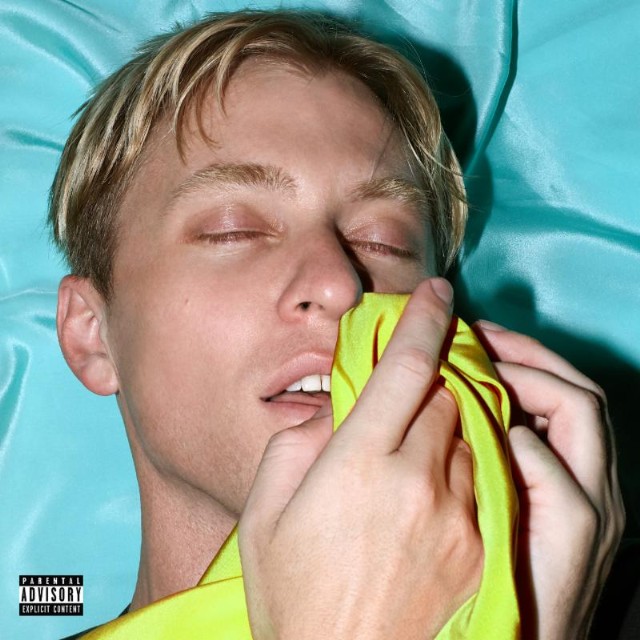