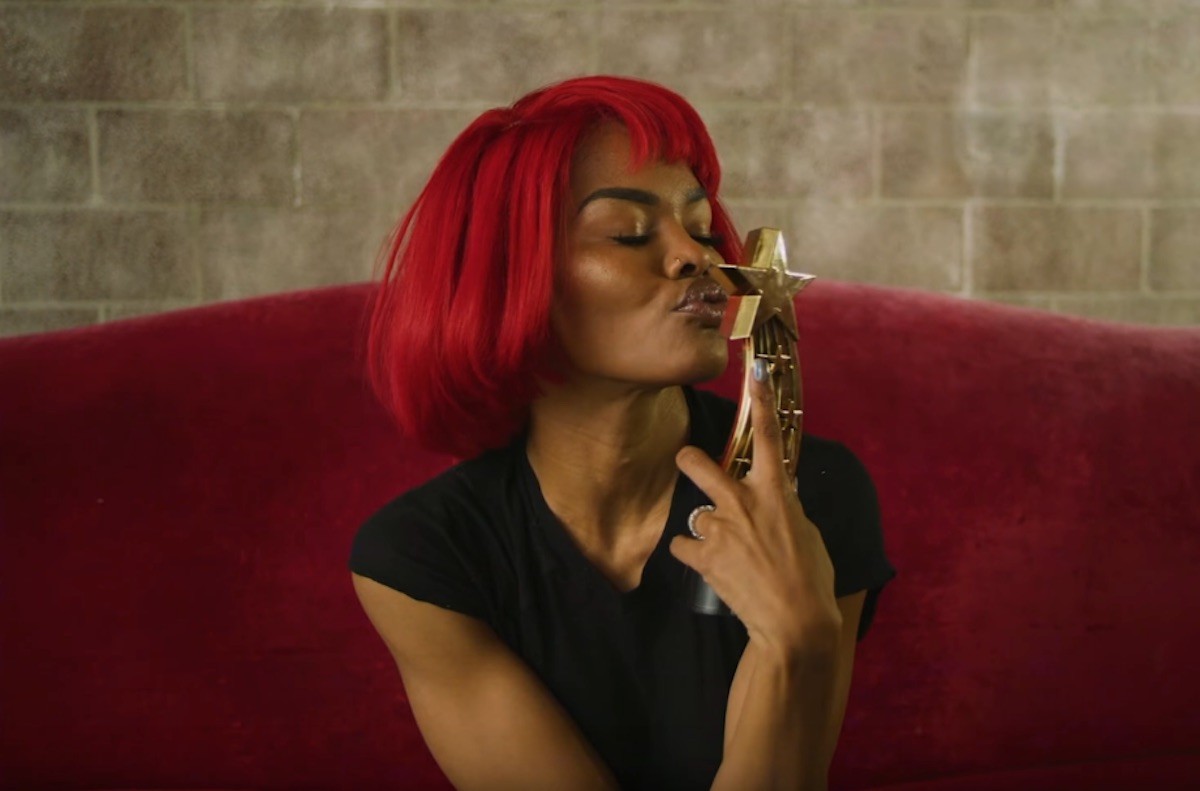 G.O.O.D Music singer Teyana Taylor has debuted an elaborate, lengthy new video for “WTP,” the standout single from her K.T.S.E. album released last summer. The mockumentary style visual features Taylor as a shy upstart trying to break into the ballroom dance scene and prove her mettle to the lifers and stars within. The video acts as homage and celebration of the scene and its people, as well as an opportunity for Taylor to once again show off her killer dance moves. The nearly 9-minute short features cameos from Big Freedia and Lena Waithe of Master of None and The Chi, along with a brief and, shirtless (naturally), appearance by Taylor’s husband, NBA player Iman Shumpert. The video is both a fascinating and fun look at a subculture for which Taylor appears to have a genuine appreciation.

The “WTP” video follows after the release for the visual to the Wu-Tang remix of “Gonna Love Me,” which was directed by Taylor herself, last month. Teyana Taylor’s K.T.S.E. emerged in June of last year as the last of a series of 7-track albums produced entirely by Kanye West, while in Wyoming. Watch the entirety of the “WTP” video below.