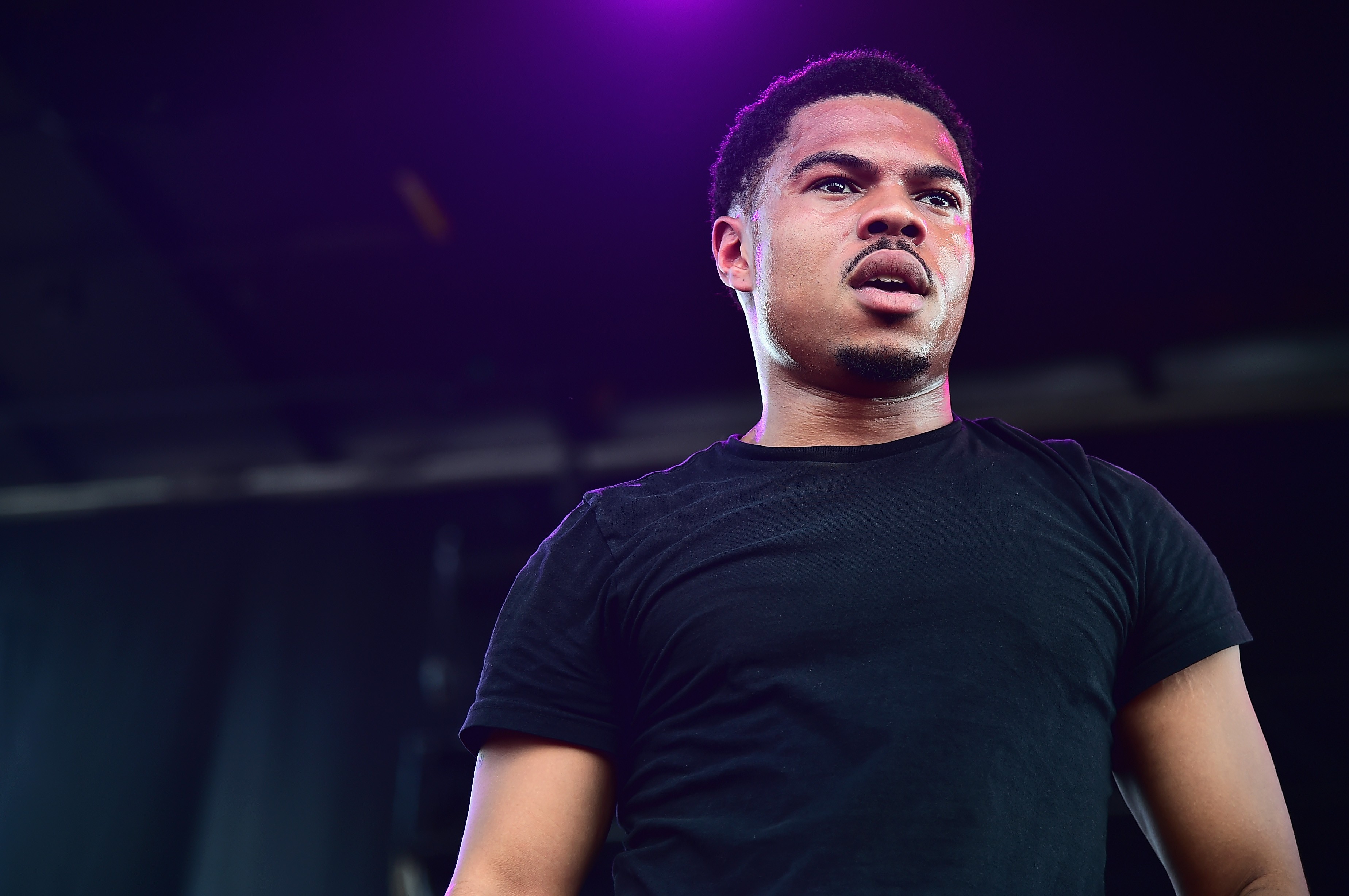 Chicago MC Taylor Bennett, otherwise known as the rapper who isn’t Chance the Rapper, released a new loosie today entitled “Streaming Services.” The track is a screed aimed at the phoniness of things like flashy cars and chart-topping hits, particularly the current Billboard formula that converts streaming play counts into album sales for chart tabulation purposes. That calculation has brought hip-hop greater visibility on the charts, and it’s also inspired a slew of new maneuvering attempts and crowned Drake as the biggest artist since Michael Jackson.

Describing the song on Soundcloud, Bennett writes, “I created ‘STREAMING SERVICES’ to educate the world on independent artist struggles to navigate through an industry built on their own creativity. Years later still having little to no understanding of how to distribute and collect funds from our own product.”

Though a poignant and fair critique, it’s somewhat upended by the fact that Bennett’s career has benefitted from the success of his brother, Chance. “Streaming Services,” which also features indie artists Melo Makes Music and ZXXK, hardly makes a case for his own distinct artistry. Still, if you’re interested in Taylor Bennett’s take on the problem with music streaming, consider your dreams realized.

Bennett released his most recent EP Be Yourself back in July of last year. Listen to “Streaming Services” below.

Chance the Rapper’s Brother Taylor Bennett Comes Out as Bisexual

The Wait for ‘Chance 3′: A Compendium