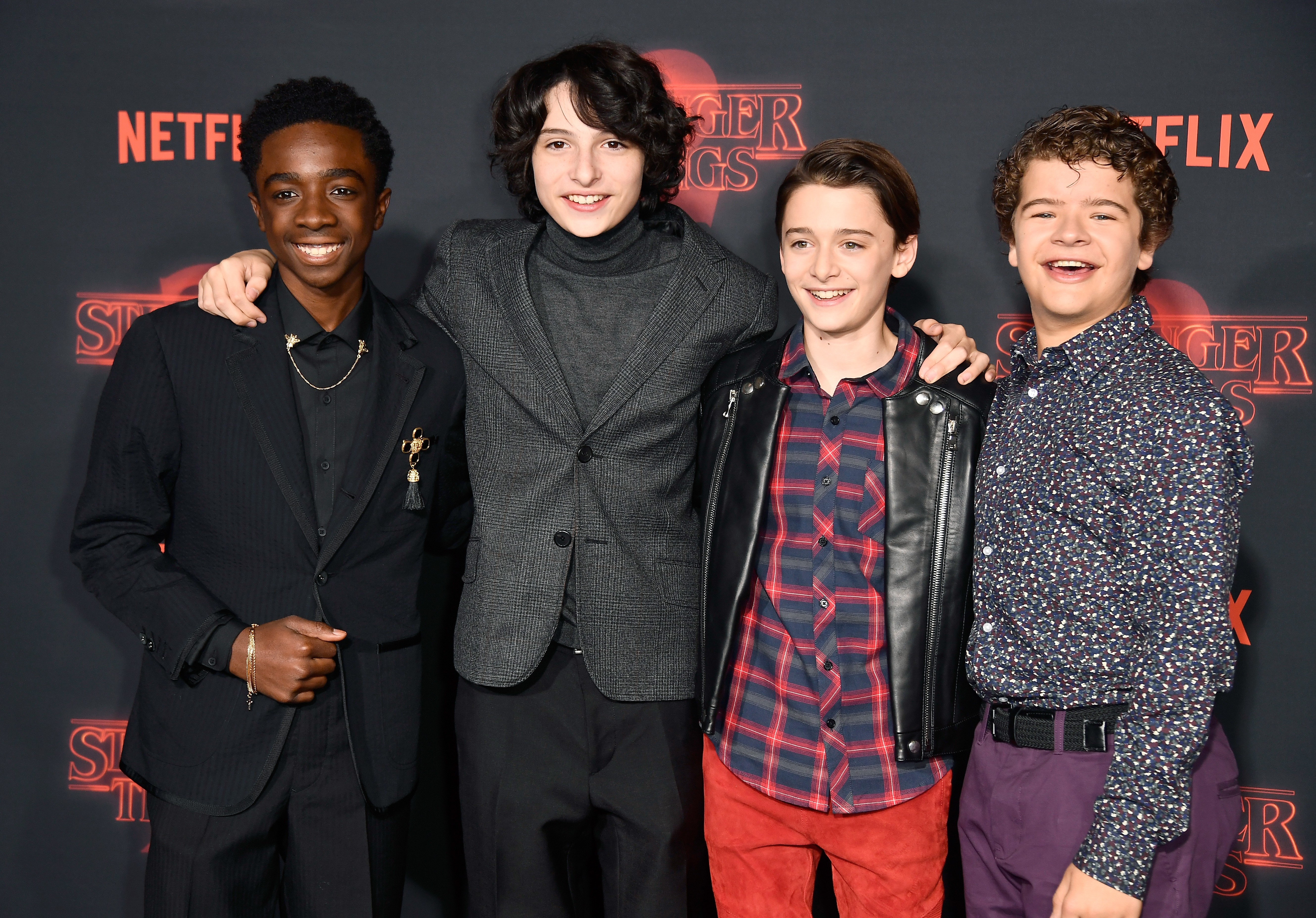 Last night at precisely 12:01 on New Year’s Day, Netflix revealed the release date for the upcoming third season of Stranger Things. Season 3 was confirmed by both the show’s creators and Netflix in 2017, and now they’ve announced that the show will officially return on July 4, 2019. The announcement was accompanied by a hazy Roger Dean-esque poster and a new teaser video, which puts a Stranger Things spin on Dick Clark’s classic New Year’s Rockin’ Eve special, with a 1985 broadcast of the NYE tradition eventually fading into eerie imagery from an ’80s computer screen.

Last summer, the show released another teaser for season 3, which revealed that part of the season would be set in a shopping mall. The season will also take place during the summer of 1985, as revealed by executive producer Shawn Levy in March. Matt and Ross Duffer, the brothers behind the series, were sued in April for allegedly stealing the concept for the show from Charlie Kessler, who pitched them a similar sci-fi story at the Tribeca Film Festival in 2014. Watch the latest Stranger Things teaser below.