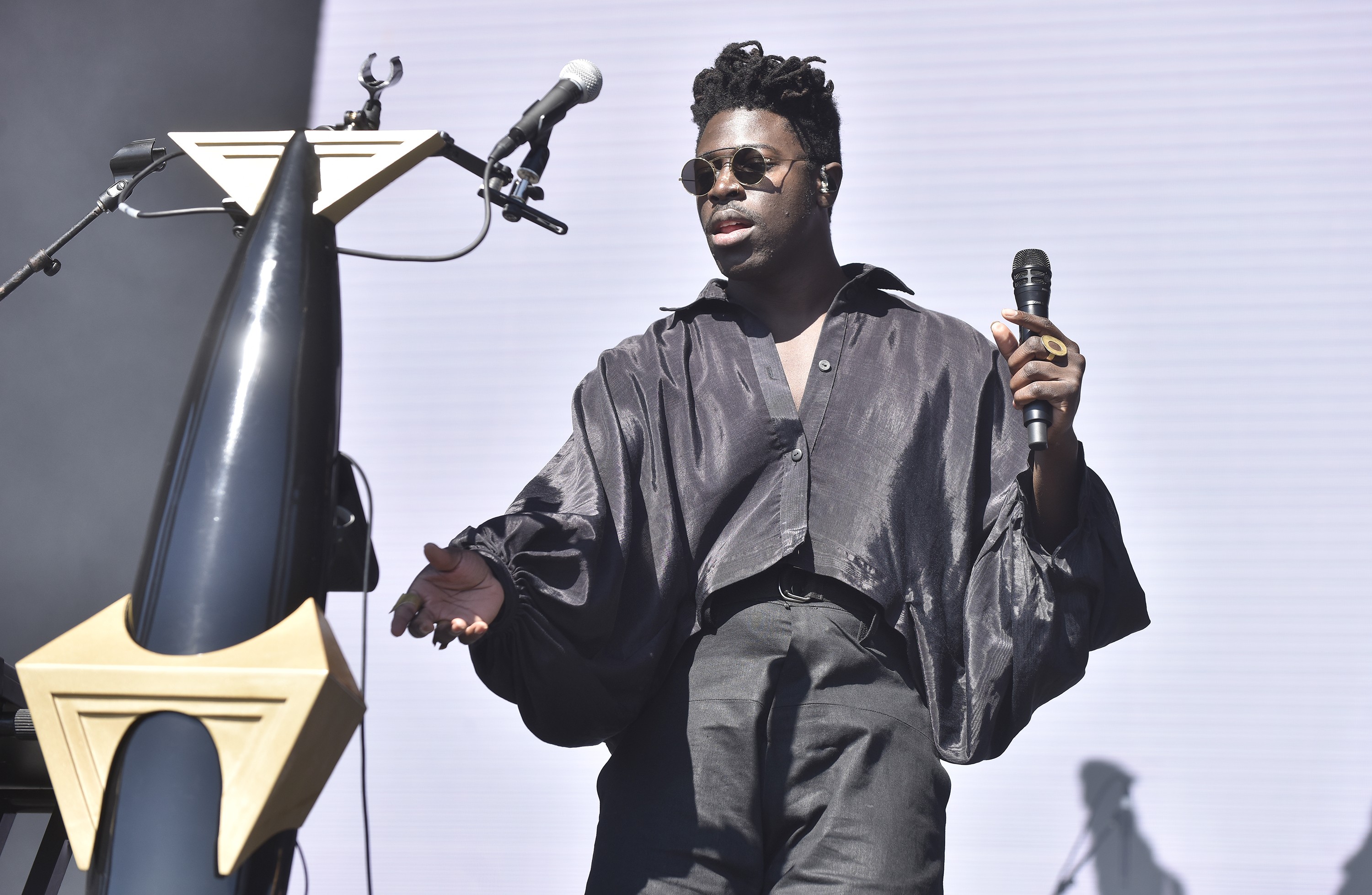 Steve McQueen’s 5-night concert series Soundtrack of America is coming to the upcoming New York City venue The Shed this April, bringing with it “the influence of African American music with a new generation of groundbreaking artists,” according to the venue’s website. Developed in part by Quincy Jones, No I.D., Maureen Mahon, Tinuji Balogun, and Greg Phillinganes, the concert series includes performances from Moses Sumney, serpentwithfeet, Rapsody, Jon Batiste, Tank and the Bangas, Oshun, Phony Ppl, and more. The event takes places on April 5, 7, 9, 12, and 14, as Pitchfork points out.

“Soundtrack [of America] was conceived for today’s most exciting young artists to shine during a major cultural moment,” McQueen said in a statement. “Our amazing creative team developed this commission to honor history in a bold, life-giving way.”

Moses Sumney’s debut album Aromanticism dropped back in 2017, and was included on our list of the 50 Best Albums of 2017. Since its release, he’s performed at the Oscars, protested Canadian jazz festivals, and released new music in the form of his Black In Deep Red, 2014 EP and a new collaboration with James Blake and Metro Boomin on Blake’s latest album Assume Form. Find Soundtrack of America’s schedule and full list of performers over on The Shed’s website.