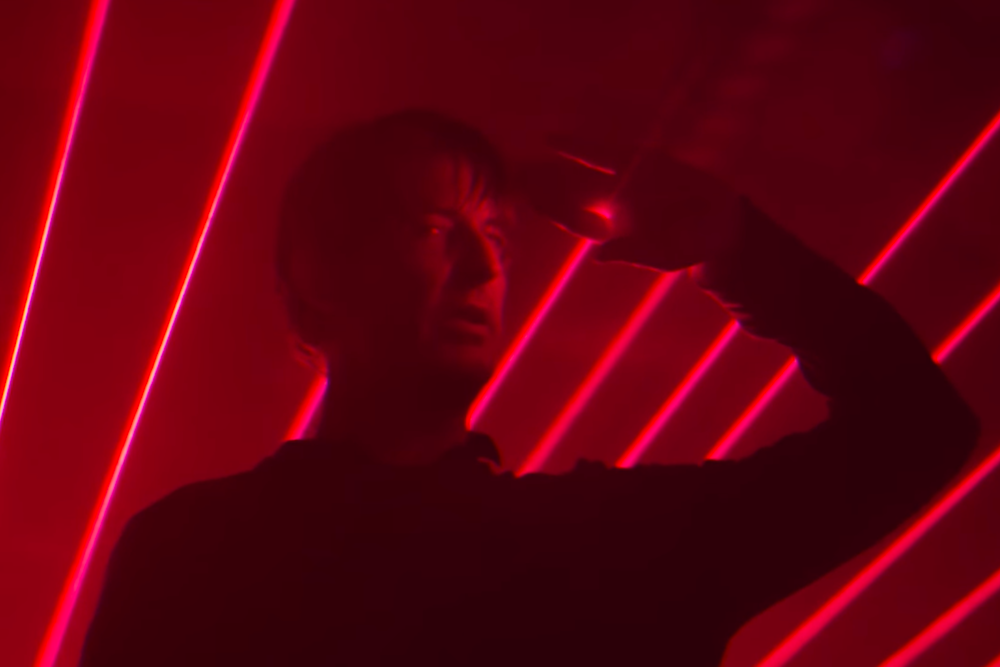 Last year, when Stephen Malkmus released Sparkle Hard, his acclaimed latest album with backing band the Jicks, it came with an intriguing bit of backstory about another new record called Groove Denied. As the former Pavement frontman described in an interview with the Washington Post, he’d made the latter record solo, using software and electronics in place of his usual guitars, and titled it after his label Matador Records asked him to temporarily shelve the music in favor of something more traditionally rocking.

Last week, Malkmus mentioned in an interview that the record would be released in March, and now Groove Denied has an official release date, as well as a first single. The album will arrive March 15, and the track is called “Viktor Borgia.” As advertised, it rides a big gummy synth line and slow-mo drum machine groove, though the new sonics haven’t changed Malkmus’s songwriting sensibilities much: “Your eyes are like a present / From a peasant,” he croons at one point, sounding very much like the guy who once turned the climax of his big hit single into an extended joke about how the word “career” sort of sounds like “Korea.” Still, there are nods to the brave new electronic world the song inhabits, both in lyrics about walking into the club and in a laser-lit video featuring a dance-off with a CGI Ariana Grande.

“Yes, I was thinking things like Pete Shelley’s ‘Homosapien’, the Human League, and DIY synth music circa 1982, and also about how in the New Wave Eighties, these suburban 18-and-over dance clubs were where all the freaks would meet – a sanctuary.” Malkmus said in a statement about the album.

Watch the “Viktor Borgia” video below.