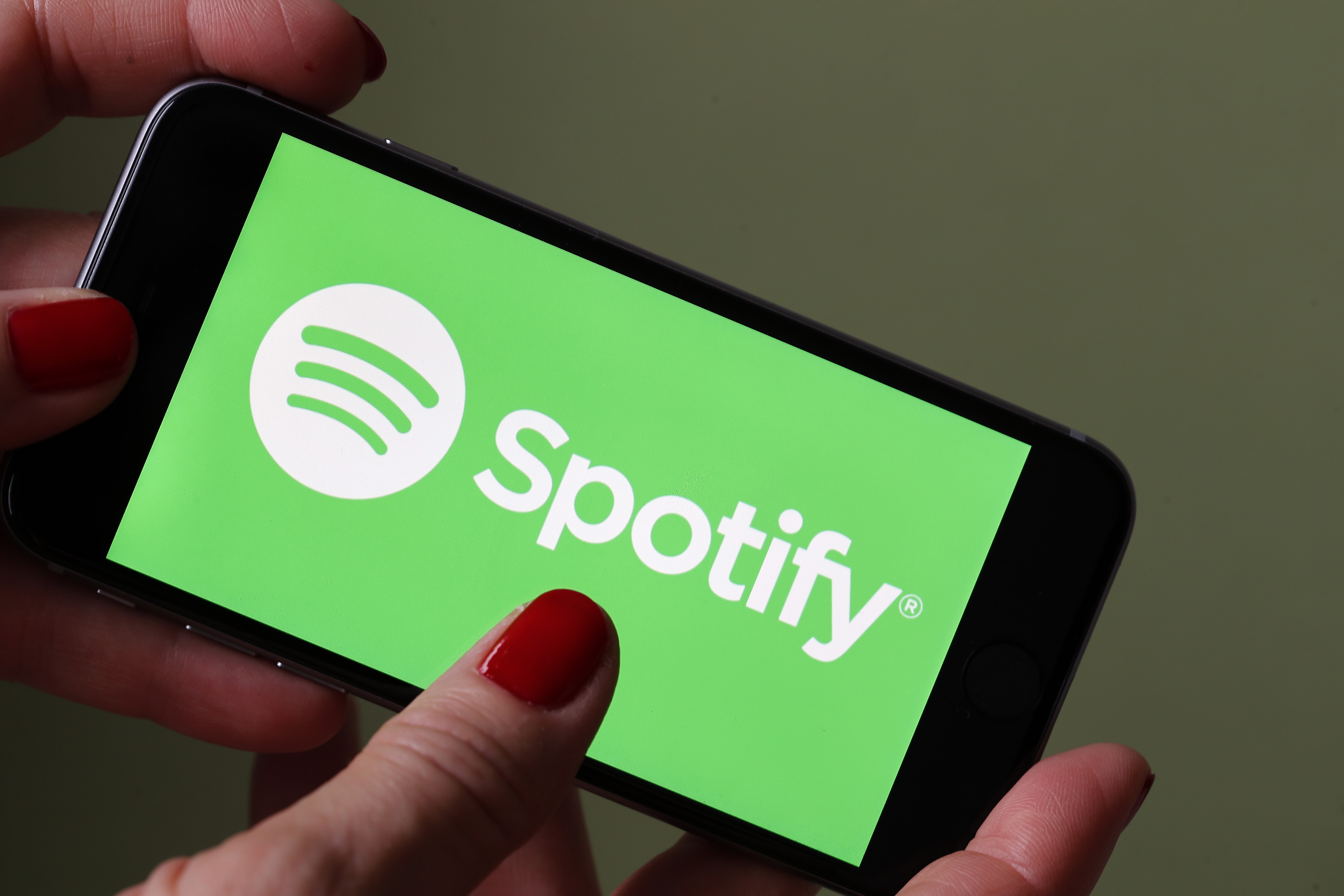 Spotify has quietly introduced a new feature that allows users to block any artist from automatically playing on the platform’s playlists, charts, and radio options, as well from users’ personal libraries, as Billboard points out. The feature is available under the menu for each artist, where users can now find a button labeled “Don’t play this artist.” Once engaged, the feature can later be undone by following the same steps and hitting the “Remove” button.

As it stands now, the option is unable to track guest features, which are often listed in the song’s title, rather than as collaborators in Spotify’s artist category. It’s also only available on the Spotify mobile app for now, so desktop and web app users will have to wait a little longer for the option. Billboard notes that the feature doesn’t remove blocked songs and artists from appearing in searches and on Spotify’s playlists, charts, and radio; it simply prevents them from automatically playing unless users manually click on the blocked song or artist.

Last year, Spotify pulled artists like XXXTentacion and R. Kelly from its editorial and algorithmic playlists, a move which it later retracted after backlash from artists like Kendrick Lamar. In the wake of the recent Surviving R. Kelly documentary, Lady Gaga, Chance the Rapper, and Céline Dion have each removed their collaborations with R. Kelly from streaming platforms including Spotify, Apple Music, and YouTube. Read Billboard’s full report here.