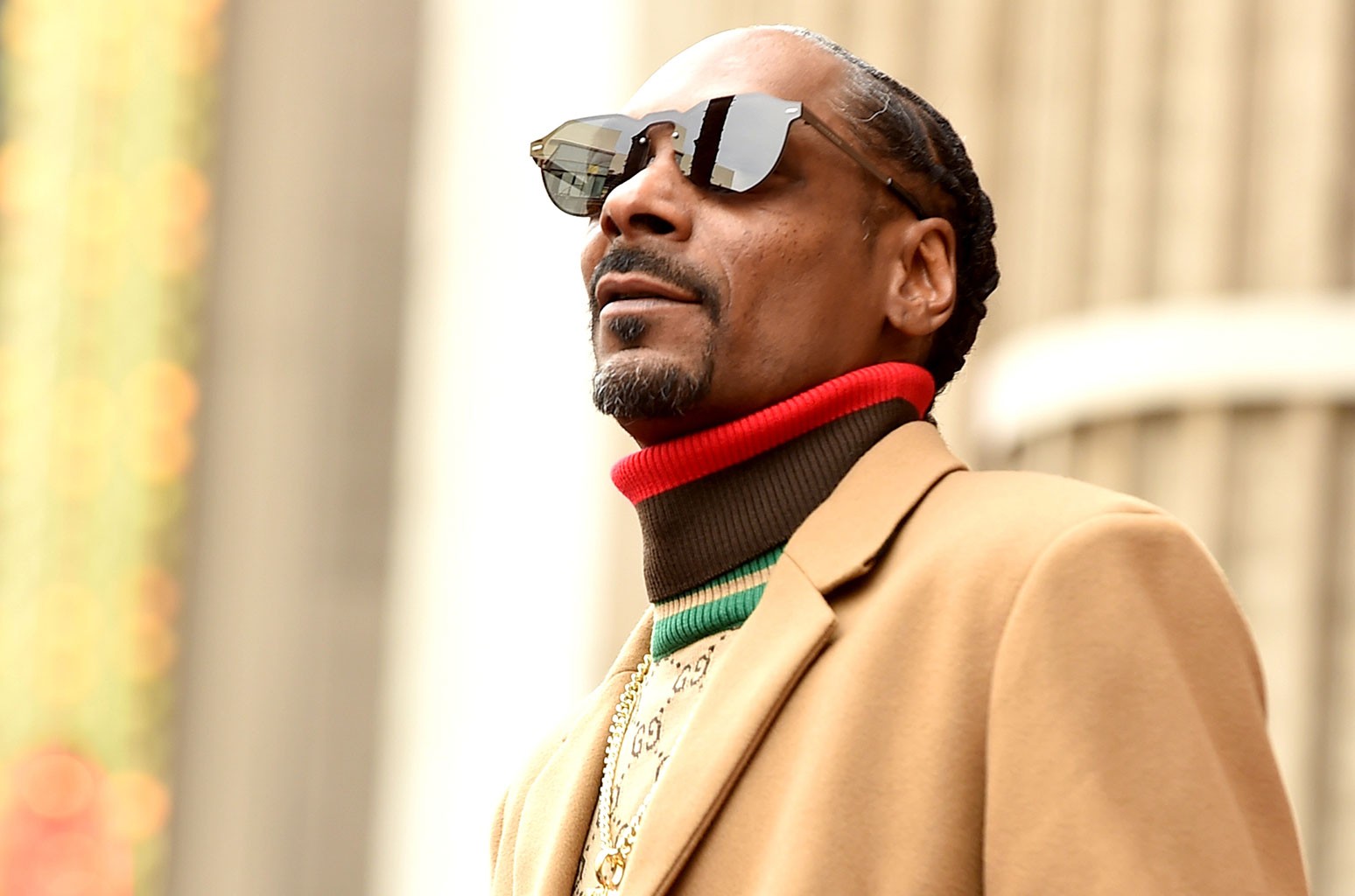 The government has been partially shut down for over two weeks now, and on Saturday (Jan. 5), Snoop Dogg posted a video to his Instagram to send a message to the federal employees who have been furloughed.

He urged government employees who haven’t been paid during the shutdown to not vote for Trump in 2020, saying, “All you people from the federal government that’re not getting paid right now, ain’t no f—–g way in the world y’all can vote for Donald Trump when he come back up again. If y’all do vote for him, y’all some stupid m———–s. I’m saying that to y’all early.”

“All you federal government people that’s not being paid, that’s being treated f——g unfairly right now, that’s so terrible and this punk m———r don’t care,” he continued. “So I’m saying that to say this: when the s–t get back on and y’all get y’all jobs back and it’s time to vote, don’t vote for that n—a. Please don’t. Look what he do. He just don’t give a f–k. Y’all honest, blue-collar, hard-working people and suffering. So if he don’t care about y’all, he really don’t give a f–k about us. So f–k him too, and f–k everybody down with Donald Trump. I said it.”

Check out the full message below.