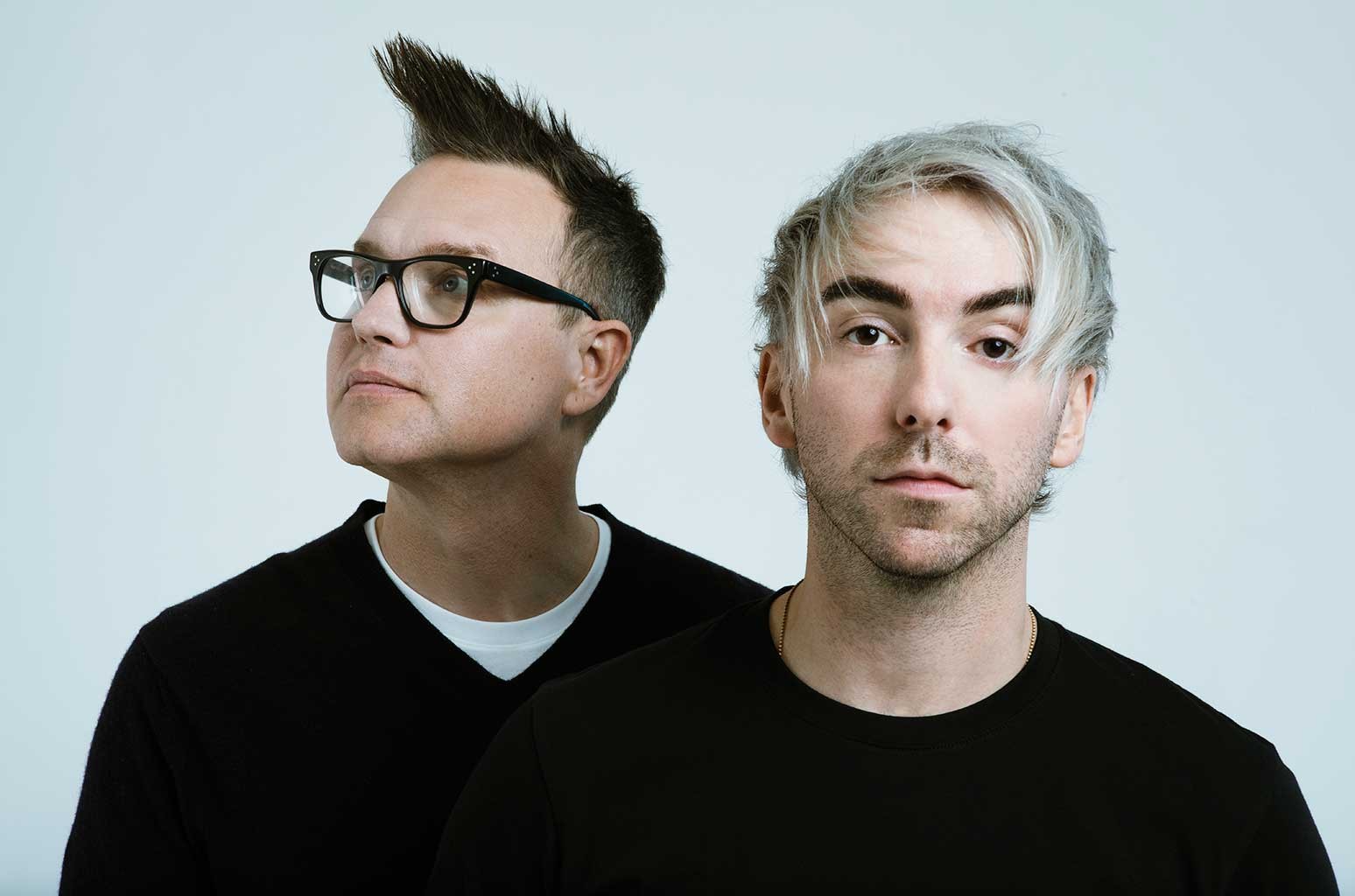 Mark Hoppus (Blink-182) and Alex Gaskarth (All Time Low) have united for a new project called Simple Creatures. A lyric video for a catchy new single “Drug” was also released today (January 24), offering a look at what to expect from the duo.

The lyric video depicts the notion of the chaotic and harmful nature of letting toxic things rule one’s life, with animated cartoons of angry pill bottles and frenzied brains marching throughout the three-minute visual.

“You’ve got me going round in circles in my head/ The signals that we send, electric confidence/ Push me, pull me down, pick me up, drag me round/ Parade me through the town, fake jewelry wear me out/ Can’t get enough of your drug,” the duo sings on the infectious chorus.

Hoppus explained in a statement that it felt natural to have “Drug” be Simple Creatures’ debut single. “‘Drug’ is always the first song we play people when introducing them to Simple Creatures, so it only makes sense that it’s the first single,” Hoppus said. “I love the ratty guitar lead mixed with the thumping kick drum. Lyrically, the song is about being destroyed by the things you love.”

Gaskarth, who took to Instagram on Thursday to share the news of the newly-formed band, also shared the meaning behind the lyrics. “[It’s] about someone or something you want the most, being terrible for you…feels great until it doesn’t, but then you can’t stop,” he said. “In the studio it felt immediately like it was the song that best defined Simple Creatures: it’s gritty, grimy, rooted in the musicality we both came up on, but with a twist that takes it away from anything we’ve worked on before.“

Below, watch the lyric video for “Drug” before the song goes wide tomorrow (January 25).