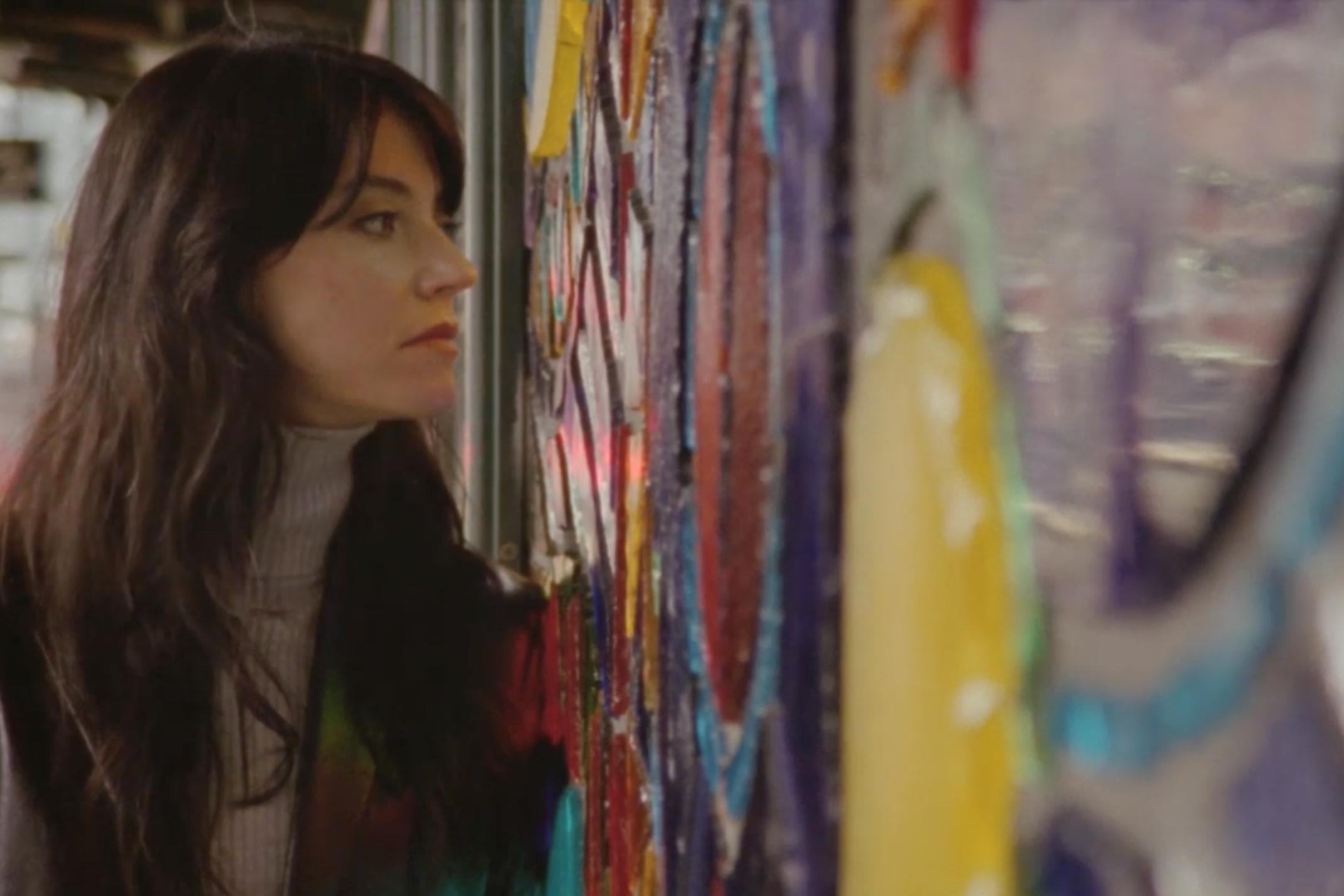 We’re now almost a week away from the release of Sharon Van Etten’s fifth studio album. Remind Me Tomorrow, which arrives via Jagjaguwar on January 18, is Van Etten’s first full-length project since 2014’s excellent Are We There. Today, she’s released a new song titled “Seventeen,” which is being billed both an ode to New York City, and as an “upbeat nod to Bruce Springsteen.”

“It is with tears in my eyes that I share with you my love letter to NYC,” writes Van Etten on Twitter. “Places I’ve lived, lost and found myself, let go of and embraced. Thank you to everyone that held me up over the years.” “Seventeen” was co-written by Kate Davis, and follows the release of two previous Are We There singles, “Comeback Kid” and “Jupiter 4.” The new track also comes with a Maureen Towey-directed music video, which tours some of those places “lived, lost and found.”

Since the release of her last record, Van Etten has had guest spots acting in The OA, and performing in David Lynch’s Twin Peaks: The Return. You can catch her on tour with Nilüfer Yanya and Fred Armisen(!) starting in February. Watch the video for “Seventeen” below.