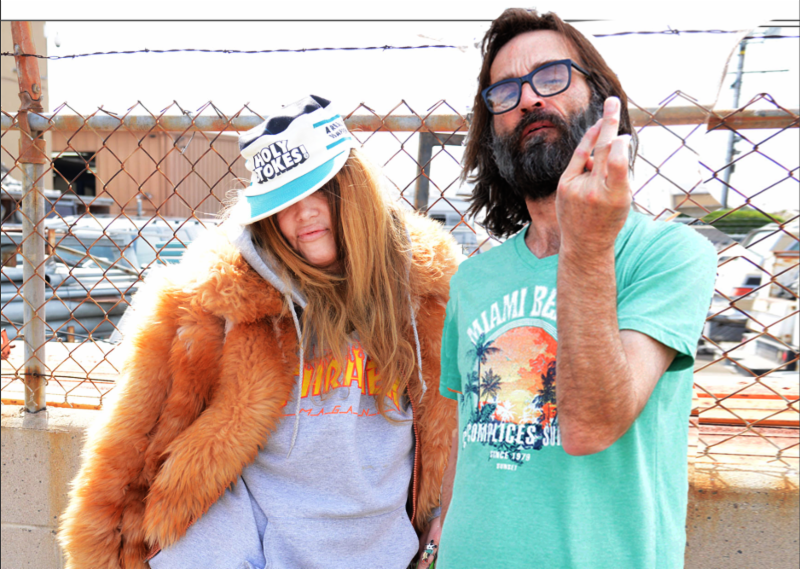 D.C. noise-rock duo Royal Trux have announced their first studio album since 2000’s Pound for Pound. The new record, entitled White Stuff, is expected to be released on March 1 via Fat Possum. In a press statement about the return, Jennifer Herrama says, “Nothing has changed within the Truxian universe we created for ourselves as teenagers; because Trux is and will always be our way of life whether living it together or separate…This is no hobby rock kick. We are long game lifers with no fear, no regrets and plenty of gratitude for the way the universe has rewarded our singular dynamic.” A new single, also titled “White Stuff,” was released along with the album announcement.

White Stuff will feature previously released tracks, “Every Day Swan” and “Get Used To This,” featuring Kool Keith. Back in 2017, Royal Trux released the live album Platinum Tips and Ice Cream, which had marked the band’s first new release in 17 years. Read the new album’s tracklist and listen to “White Stuff” below. 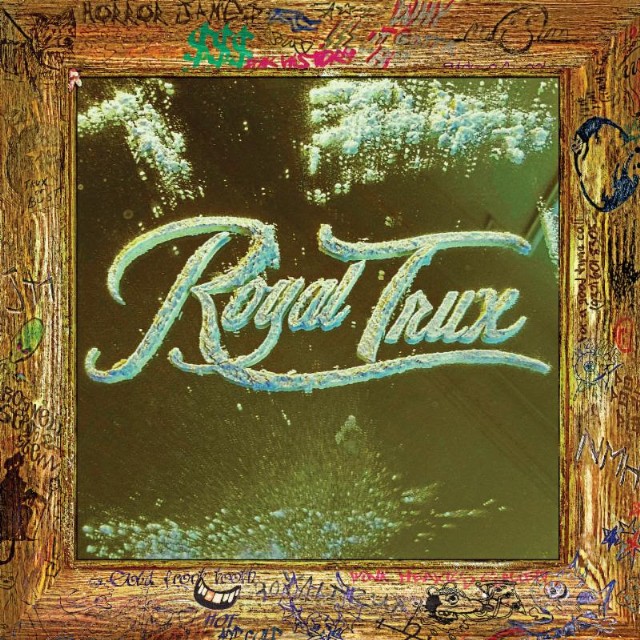