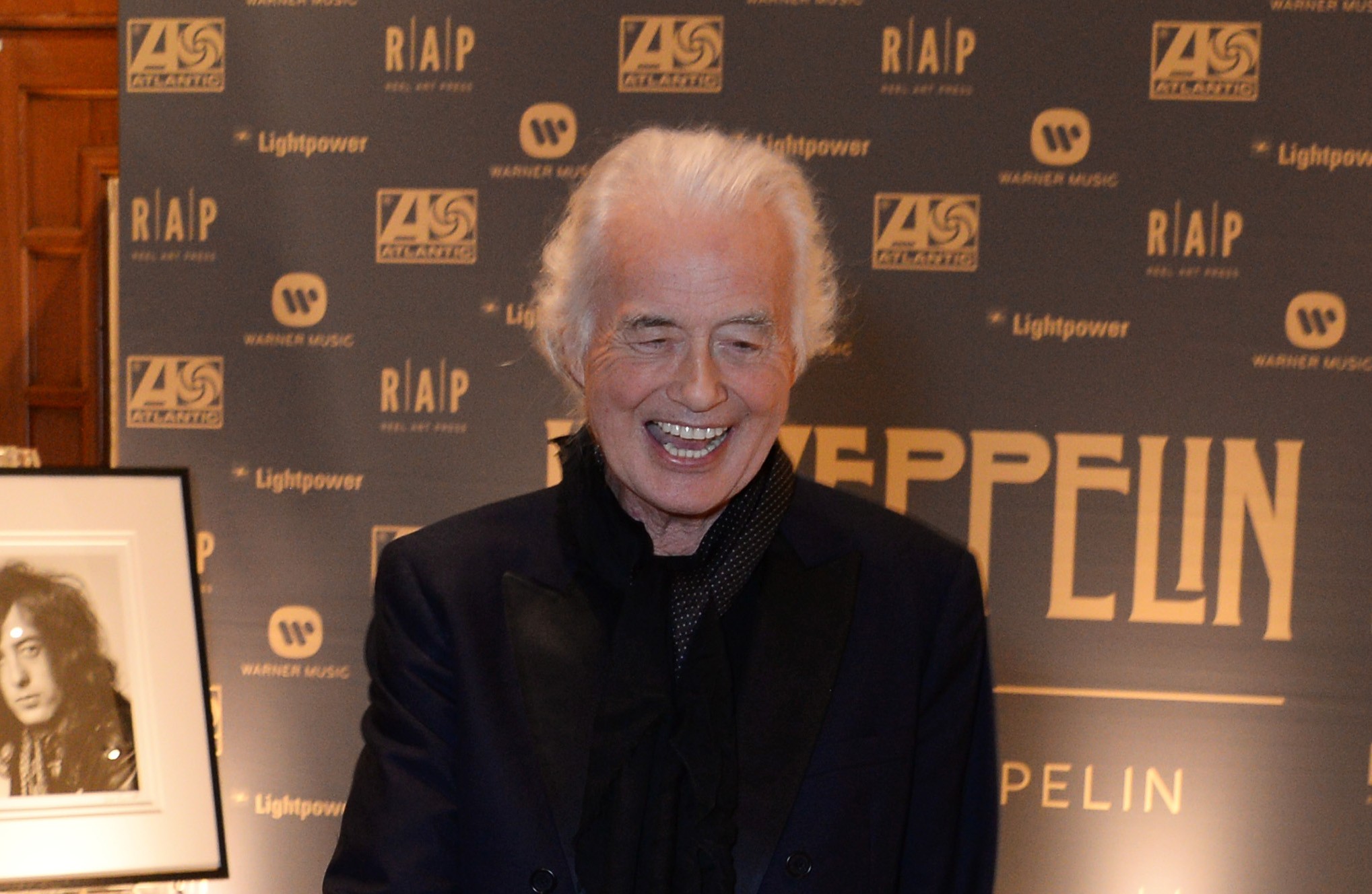 Jimmy Page and Robbie Williams have been feuding for literal years now. In 2013, Page filed a formal objection to the West London council about his new neighbor Williams and his plans to renovate his recently-purchased historic property. Since then, Williams has not only accused Page of spying, but also called him mentally ill, a comment he has since apologized for. If that weren’t enough, Page later delayed a local planning committee meeting about an indoor swimming pool being installed on Williams’ property, which was eventually settled in Williams’ favor.

Now, the feud appears to be flaring up again. An anonymous neighbor recently submitted a complaint regarding the sort of behavior that could really only be described as gloating about the victory of one’s building plans. As the BBC and the Telegraph report, Williams has apparently been “tormenting” his neighbor with loud Led Zeppelin-adjacent rock music blaring from speakers whenever his neighbor is outside.

“What’s been most annoying is that Mr. Williams has played rock arch rival bands Black Sabbath, Pink Floyd, and Deep Purple,” the anonymous tipster shared. “He obviously knows this upsets Mr. Jimmy Page.” The neighbor also said that Williams has dressed up as Zeppelin frontman Robert Plant, wearing with a long wig and “stuffing a pillow under his shirt.”

Is there really any better way to get back at your rival than blaring all his least favorite music? Somehow things seem far from settled between these two.