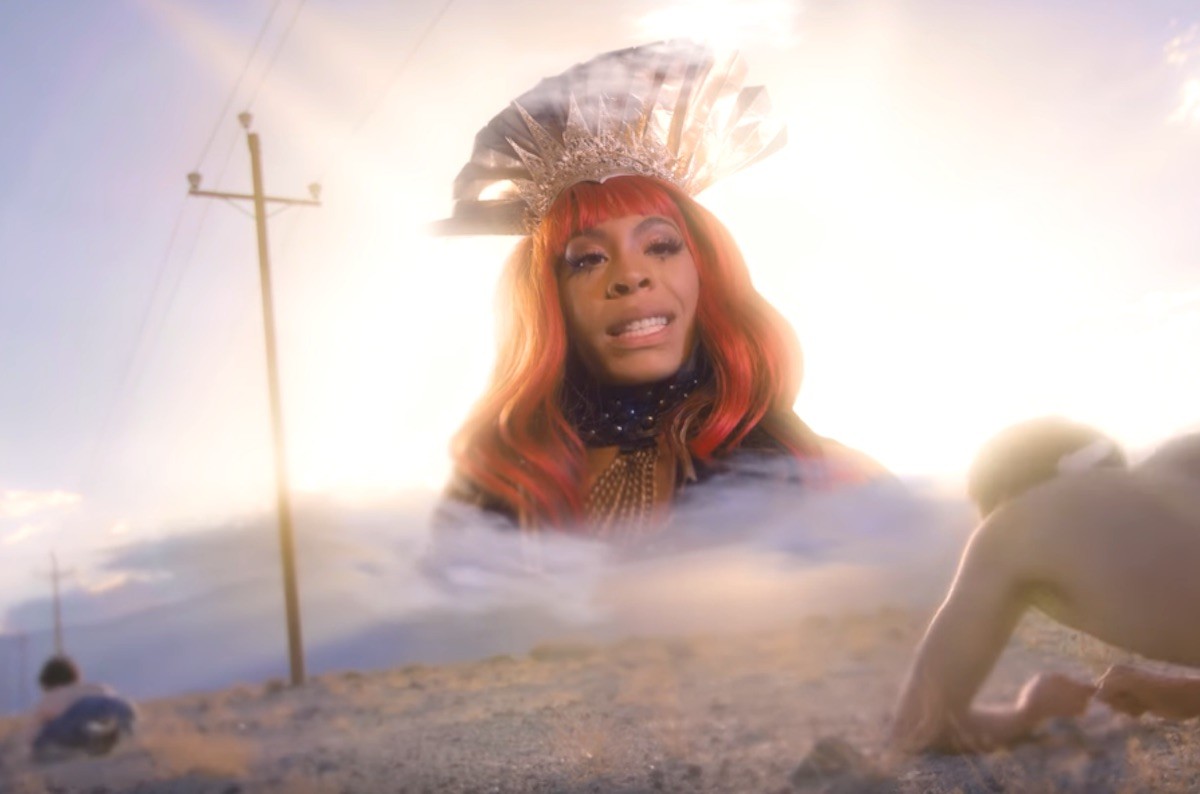 Rising rap star Rico Nasty had a stellar 2018, a fact she’ll happily tell you about herself. After the release of her breakthrough project Nasty, Rico has become an artist to watch, and with the premiere of her latest single “Roof,” it certainly seems like she won’t be slowing down anytime soon. The bombastic new record, which reunites her with producer Kenny Beats, is full of the attitude and charisma that’s become a calling card for the young rapper. Rico shows off an excitable aggression that serves to heighten how the pleasure found in repeating her hype-filled brags and crass lines. “Roof” is a funky track with a frenetic and silly music video that’s as much fun to watch as the song is to listen to.

While there’s no word yet on whether a larger Rico Nasty project is imminent, its nice just to have her back in our lives. Watch the video below.