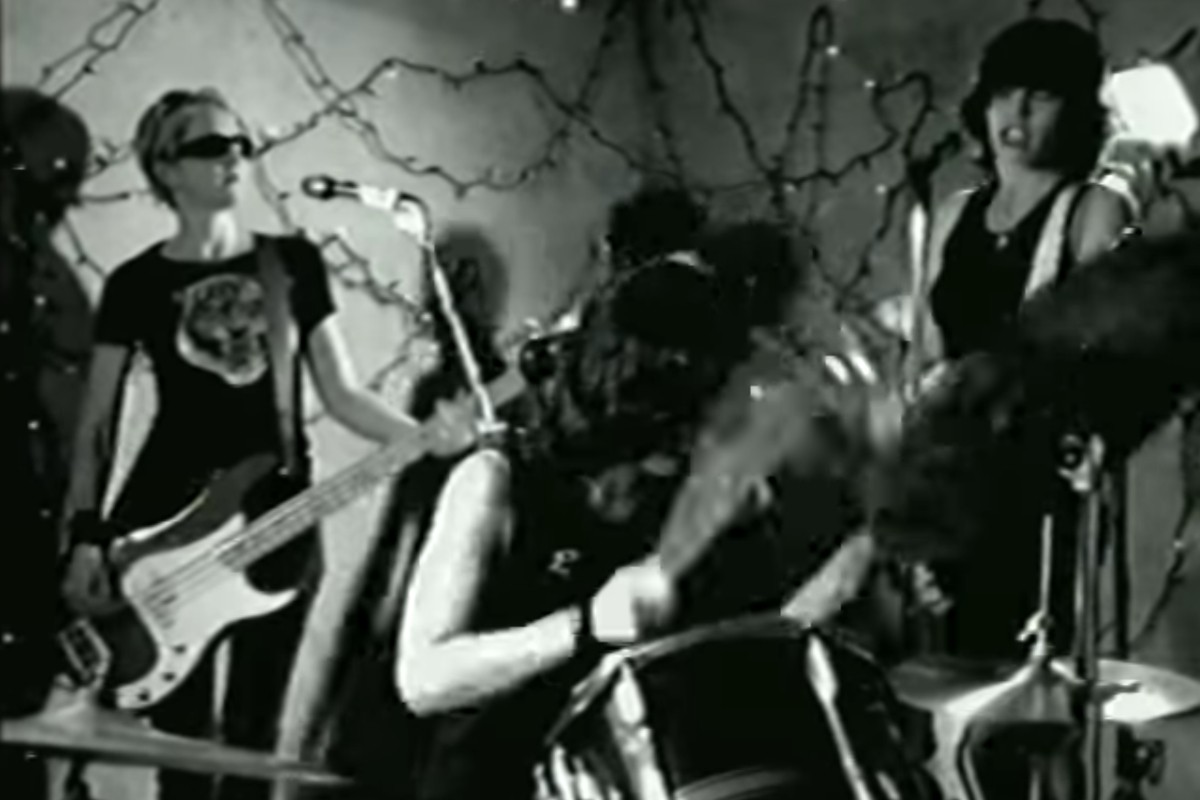 Red Aunts bassist and backup vocalist Debi Martini has died, her bandmates announced today on Facebook. The group wrote that her passing was “sudden and unexpected.” Martini’s cause of death is unknown at this time.

With tremendous sadness we are heart broken to announce the sudden and unexpected passing of our sister and friend Debi . She was our rock goddess and our anchor and we will always treasure our time together and all that we accomplished . Thank you to all our friends and fans – we love you forever . If you would like to send a message please email [email protected] and we will share with Debi’s family and friends . We are devastated . We love you Debi .

Martini, Wahl, and Davis formed the punk band in Long Beach, Calif. in 1991 and soon after added Ishino on drums. They released five albums before disbanding in 1998, plus the greatest hits compilation Come Up for a Closer Look in 2014. After reuniting two years later for a 25th anniversary show, Red Aunts started touring again and performed as recently as November.