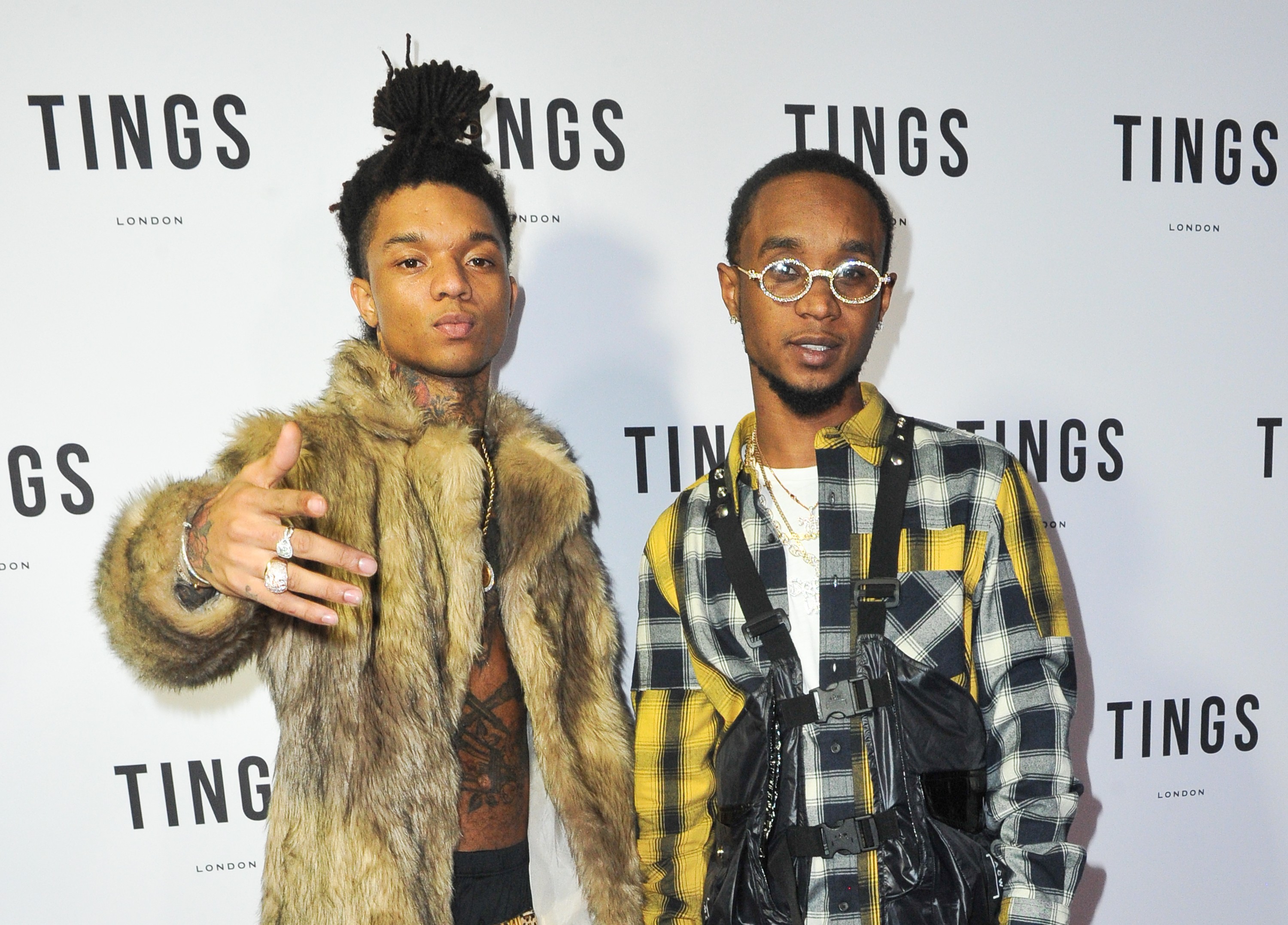 Rae Sremmurd might be splitting up. Complex reports that Slim Jxmmi, one half of the rap duo alongside his brother Swae Lee, seemed to suggest on Twitter that he’s left the group.

“I’m not Rae Sremmurd I’m slim jxmmi and ima sink or swim by myself,” Jxmmi wrote in a since-deleted tweet this morning. “Not SremmLife. Y’all won it’s a wrap,” he added. “Y’all still got ya mans swae y’all a be skraight.”

He also posted the text “Rip slim Jxm” on Instagram along with the caption “2nd project Dropping 2k19,” implying a solo release to come later this year.

Swae Lee also has a solo album on the way, according to a tweet from producer Mike Will Made It. Last week, Swae Lee tweeted, “I’m never leaving SremmLife stop the speculation.”