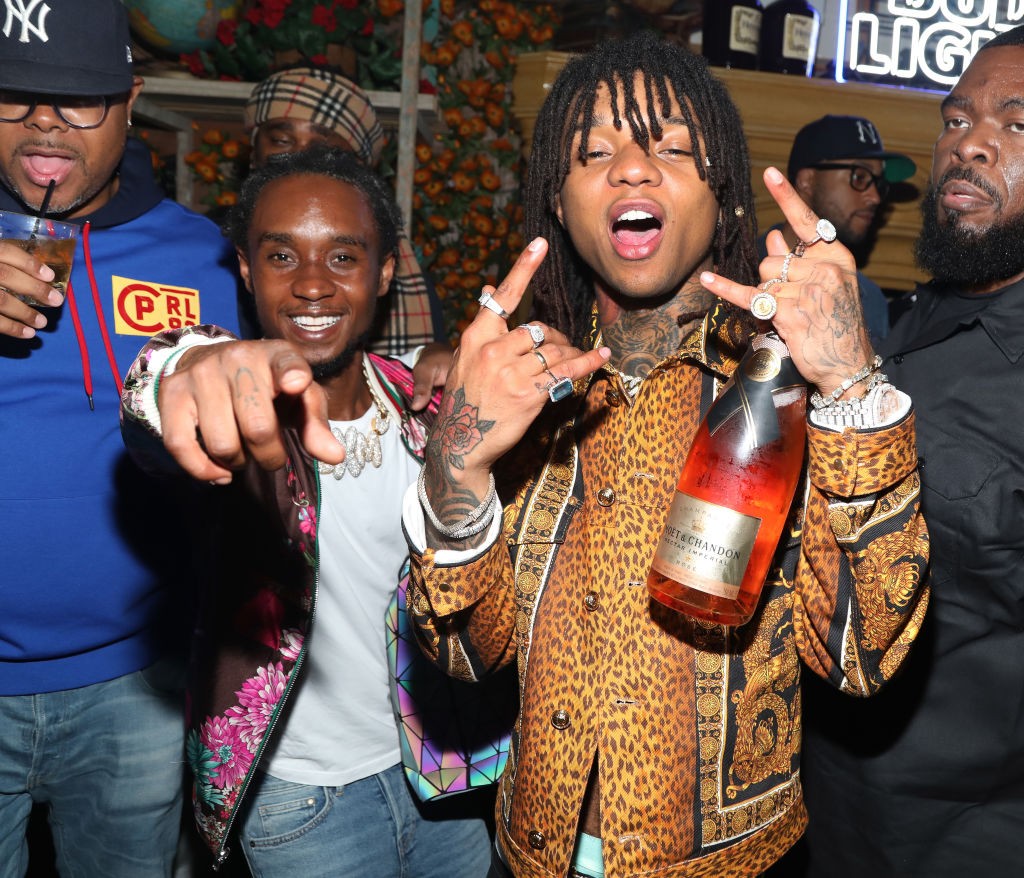 Following antagonistic posts on Slim Jxmmi’s social media accounts over the weekend, speculation began to circulate that the endearing trap duo Rae Sremmurd might be parting ways. One of Jxmmi’s now-deleted communiqués read: “I’m not Rae Sremmurd I’m slim jxmmi and ima sink or swim by myself. Not SremmLife. Y’all won it’s a wrap,” he added. “Y’all still got ya mans swae y’all a be skraight.” However, Billboard has now confirmed through the group’s representation that Rae Sremmurd is not breaking up.

Since Jxmmi’s posts, Swae Lee and whoever is currently tweeting from Rae Sremmurd’s official account also attempted to calm the group’s fans down. Swae Lee quoted comedian Kenny Knox’s tweet “Rae Sremmurd fo life idc” with the ambiguous comment “Real ones know.” On Saturday, the group’s account also tweeted “Brothers gonna be brothers. It’s SREMMLIFE forever.” However, Jxmmi was still holding his ground at the time of that posting and replied with the since-deleted comment: “Noooosuuurrrr whoever tweeted this get off the Rae Srem page.”

Jxmmi’s posts have also somehow managed to ignite a war of words between the rapper and Trippie Redd, who commented on a post by DJ Akademiks about the social media feud. “He finally realized we only listen to Swae parts,” Redd wrote. Later, Redd called Jxmmi a “bitch” who makes “trash music” on an Instagram story. Rae Sremmurd’s label head and producer Mike Will Made-It recently claimed that another Swae Lee solo album is on the way. It’s still hard to say whether the brothers’ apparent detente is temporary or if this was more than just a publicly broadcasted brotherly squabble.