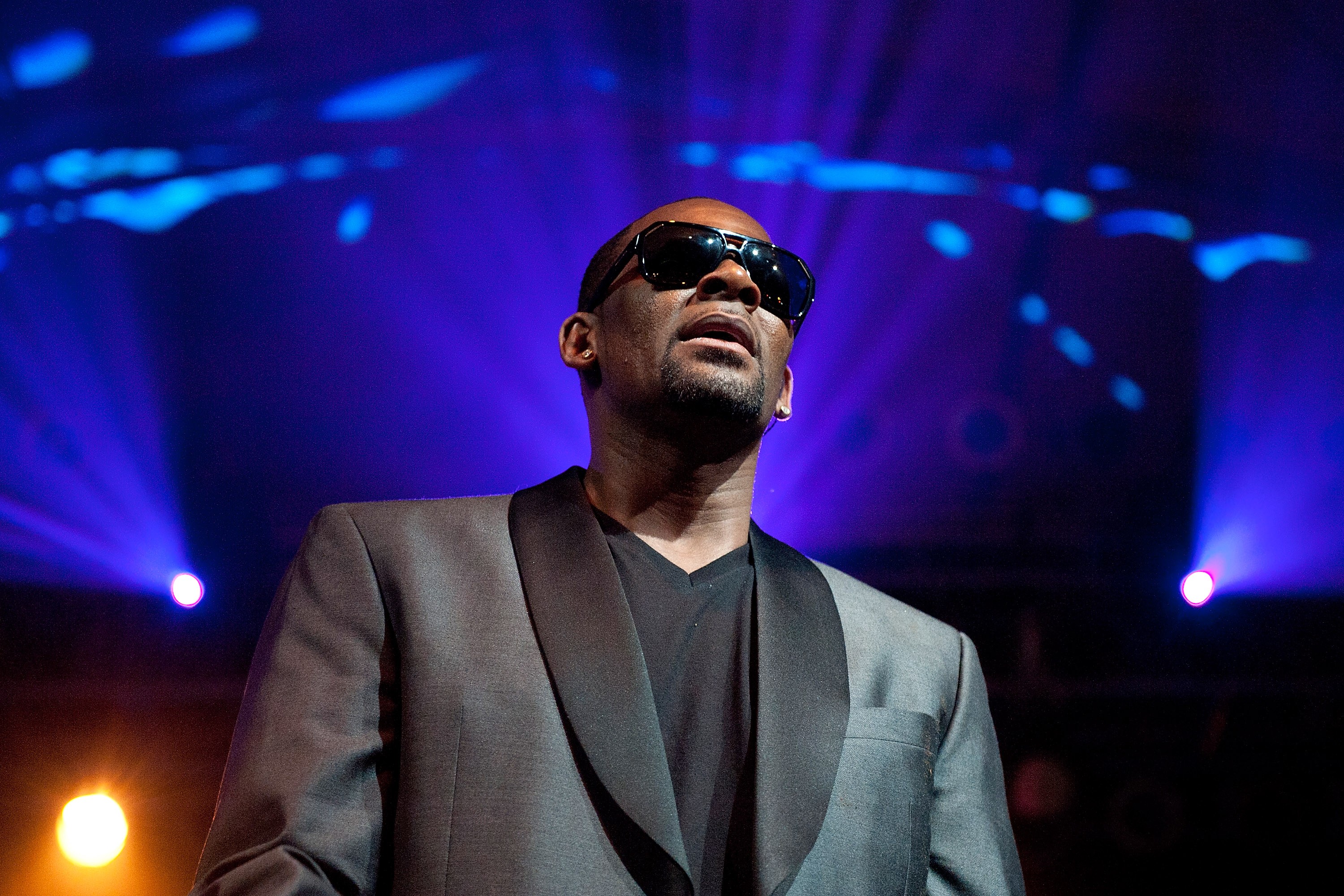 R. Kelly’s attorney Steve Greenberg has denied all allegations of sexual misconduct against the vocalist. In an interview with the Associated Press published on Friday, Greenberg says that the abuse allegations made in the Lifetime documentary series Surviving R. Kelly are false, also noting that neither he nor Kelly have seen the series in full, as Pitchfork points out.

“The allegations aren’t true because he never knowingly had sex with an underage woman, he never forced anyone to do anything, he never held anyone captive, he never abused anyone,” Greenberg told the Associated Press. He also said that he could not confirm whether Kelly ever met the women interviewed in the Lifetime miniseries or not, adding that in the past women have “come on to” Kelly hoping for him to help them in their careers, becoming “disgruntled” when their own careers failed to achieve similar successes.

Several musicians have spoken out against R. Kelly since the documentary miniseries premiered; Lady Gaga, Chance the Rapper, and Phoenix have all issued apologized for past collaborations with the “Ignition (Remix)” vocalist, with Gaga ultimately removing her 2013 R. Kelly collaboration “Do What U Want” from steaming platforms. Two radio stations in Dallas, Texas recently decided to ban R. Kelly’s music, and the vocalist was later under criminal investigation in Georgia. Read the Associated Press’ full interview here.