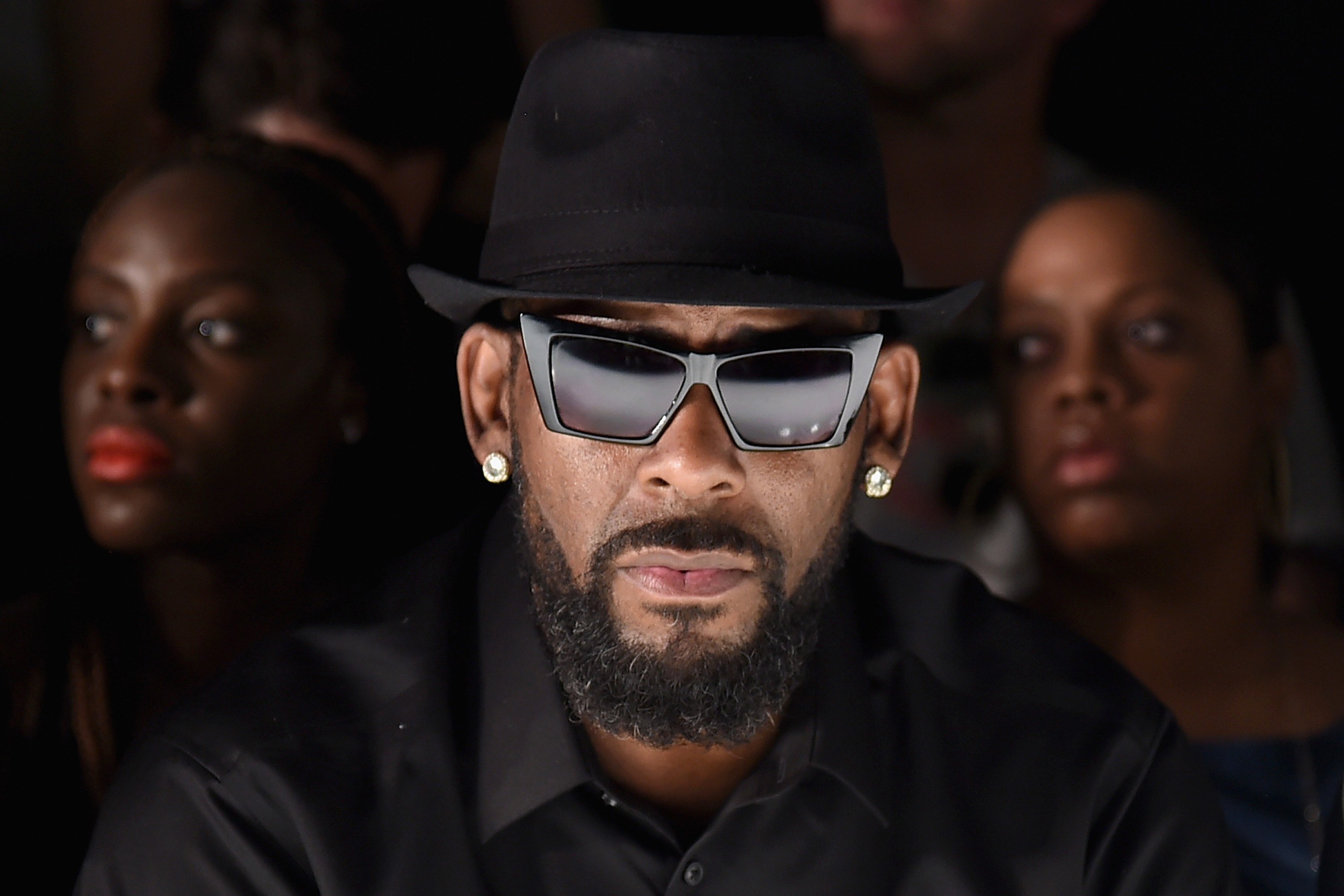 Facebook has removed a page dedicated to discrediting women who have accused R. Kelly of sexual abuse. The page, entitled “Surviving Lies,” was apparently created in response to Lifetime’s recently released six-part documentary Surviving R. Kelly, which details the singer’s decades of alleged misconduct through over 50 interviews with survivors, family members, and friends.

As Vibe points out, the deleted page posted a mugshot of Asante McGee and screenshots of alleged text conversations between Kelly and Faith Rodgers before it was removed. Facebook told Spin that the page violated the platform’s bullying and privacy policies. “We do not tolerate bullying or sharing someone’s private contact information and take action on content that violates our policies as soon as we’re aware,” a spokesperson said in a statement.

Rodgers filed a lawsuit last year accusing Kelly of battery, false imprisonment, and the transmission of a sexual disease. McGee said during an interview last year on the Today show that she experienced Kelly’s controlling behavior and physical abuse while touring with the singer, claiming he forced women to ask permission to use the restroom and to call him “daddy” or risk being “slapped.” Both women appeared in Lifetime’s documentary.

Whether Kelly was connected to the Facebook page is unclear. TMZ previously reported that Kelly’s attorney threatened to sue Lifetime if the network aired the series. It’s also been reported that Kelly’s manager threatened the parents of a woman currently living with the singer for appearing in the doc. Kelly’s ex-wife Andrea Kelly and Surviving R. Kelly executive producer dream hampton have both said they believe Kelly was behind a gun threat that shut down an early screening of the film.