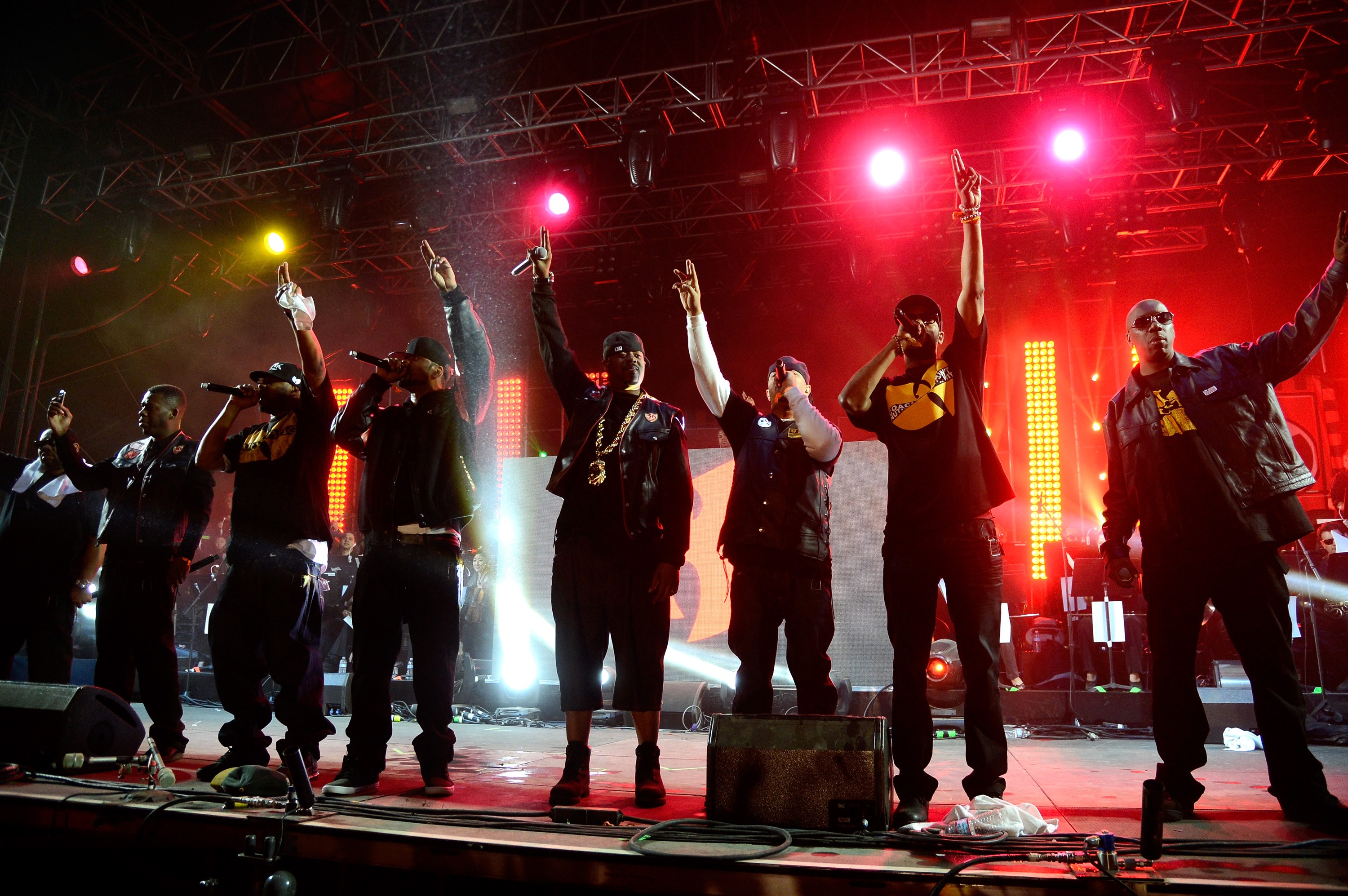 Legendary hip-hop acts Public Enemy, Wu-Tang Clan, and De La Soul are joining forces this spring for a run of shows in the United Kingdom. The “Gods of Rap” UK tour is a three-night bill in London, Manchester and Glasgow, Scotland, that will see the three groups celebrating each of their classic albums, including Enter the Wu-Tang: 36 Chambers, It Takes a Nation of Millions to Hold Us Back, and 3 Feet High and Rising. The concerts will be hosted by DJ Premier. Tickets for the short tour go on sale January 25.  Check out the tour schedule below.

The “Gods of Rap” Tour Dates: