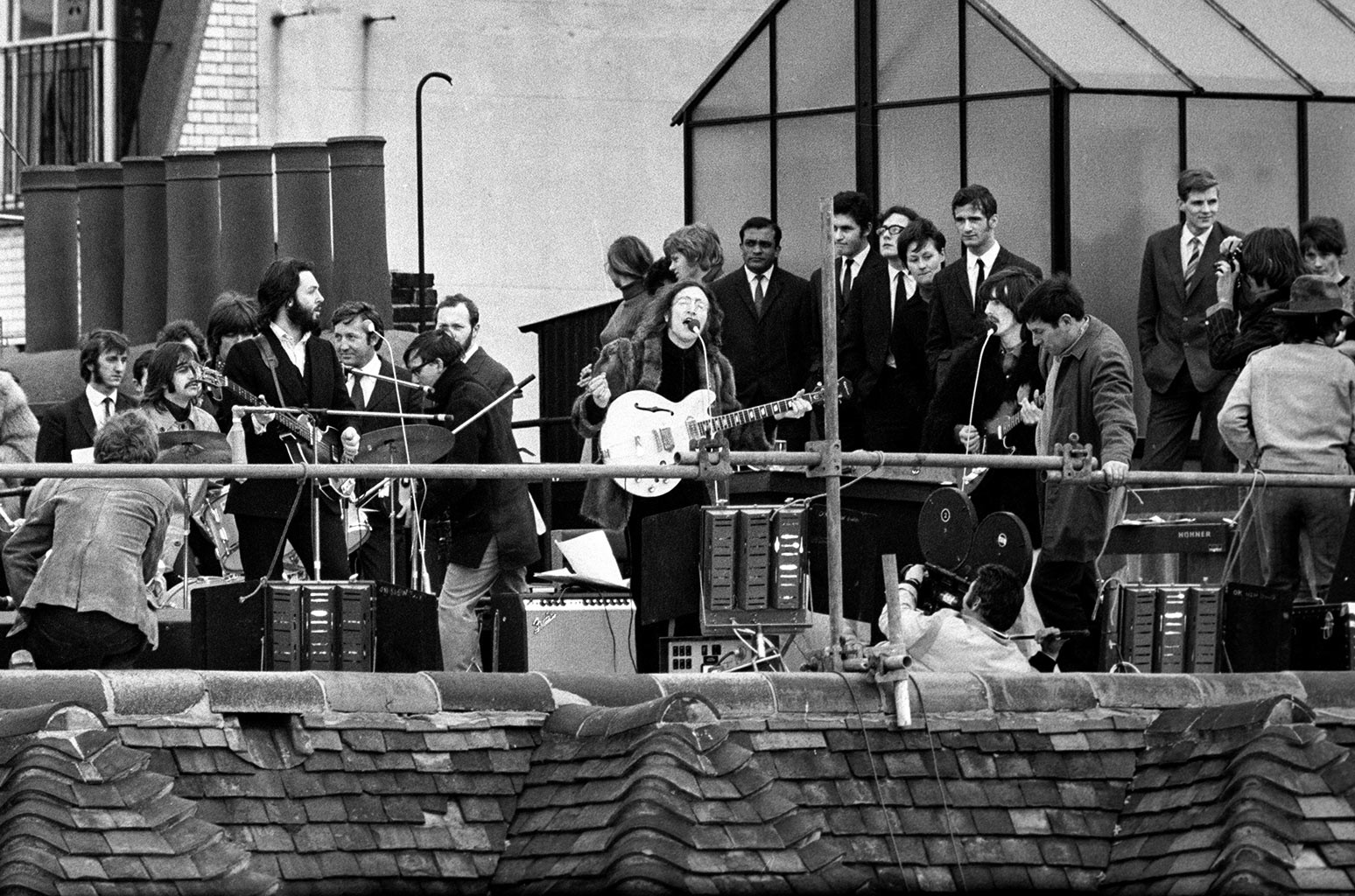 It’s hard to believe, but there is unseen video footage of The Beatles. Now, Peter Jackson is apparently preparing to make a new documentary out of it. According to a press release, the director, best known for his work on The Lord of the Rings and The Hobbit films, is beginning work on a new film culled from the 55 hours of January 1969 studio footage that were the source material for the 1970 Let It Be documentary. The original film, directed by Michael Lindsay-Hogg, clocks in at a mere 80 minutes, featuring sparing moments of the feuding within the band at the time which culminated in the band’s breakup in early 1970.

Jackson’s film is being produced by Jackson’s WingNut Films Ltd. and The Beatles’ Apple Corps Ltd., and is being made with the cooperation of Sir Paul McCartney and Sir Ringo Starr, as well as Yoko Ono Lennon and Olivia Harrison. Jackson will be working with the partners with whom he made his newly released WWI documentary, They Shall Not Grow Old, which features restored and newly colored footage from the time period. Jackson will be using similar techniques to modernize the Beatles footage.

In a statement Jackson said: “The 55 hours of never-before-seen footage and 140 hours of audio made available to us, ensures this movie will be the ultimate ‘fly on the wall’ experience that Beatles fans have long dreamed about – it’s like a time machine transports us back to 1969, and we get to sit in the studio watching these four friends make great music together.”

Jackson also explained that the expanded repository of footage was not all Sturm und Drang, and fans should not expect a largely negative movie about the band’s breakup:

I was relieved to discover the reality is very different to the myth. After reviewing all the footage and audio that Michael Lindsay-Hogg shot 18 months before they broke up, it’s simply an amazing historical treasure-trove. Sure, there’s moments of drama – but none of the discord this project has long been associated with. Watching John, Paul, George, and Ringo work together, creating now-classic songs from scratch, is not only fascinating – it’s funny, uplifting and surprisingly intimate. I’m thrilled and honored to have been entrusted with this remarkable footage – making the movie will be a sheer joy.

No title or release date for Jackson’s documentary has yet been announced.