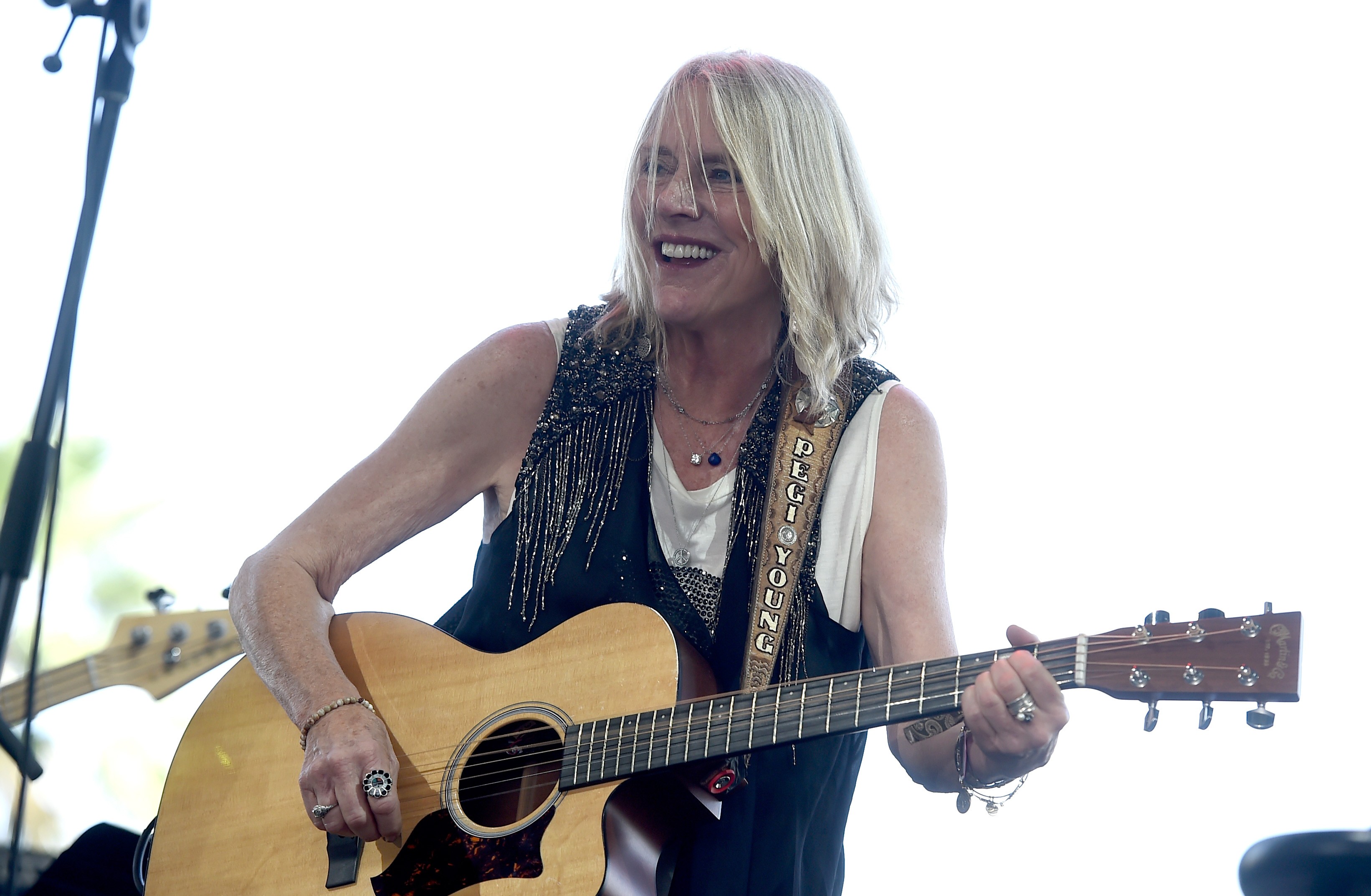 Musician and educator Pegi Young has died at 66 after a yearlong battle with cancer. A statement on Young’s Facebook said she was “surrounded by her friends and family in her native California” when she passed away on New Year’s Day. Young is survived by two children with her ex-husband and collaborator Neil Young, one stepson, and two grandchildren.

Young was married to Neil for 36 years before their divorce in 2014. She started performing as a backup singer for her husband and later released five solo albums, most recently Raw in 2017. The couple founded the Bridge School in 1986 to serve children with physical and speech impairments, including their son Ben, who was born with cerebral palsy. Young organized and hosted three decades worth of annual benefit concerts for the school featuring the likes of Bruce Springsteen, Tom Petty, Elton John, Lucinda Williams, Willie Nelson, and more.

Young also played guitar on several of Neil’s albums and photographed the cover for Crosby, Stills, Nash & Young’s 1999 album Looking Forward. “Pegi was a very strong woman in many ways, certainly a lady to be admired,” Graham Nash told Billboard in a statement.

Read the full statement by Young’s family below.