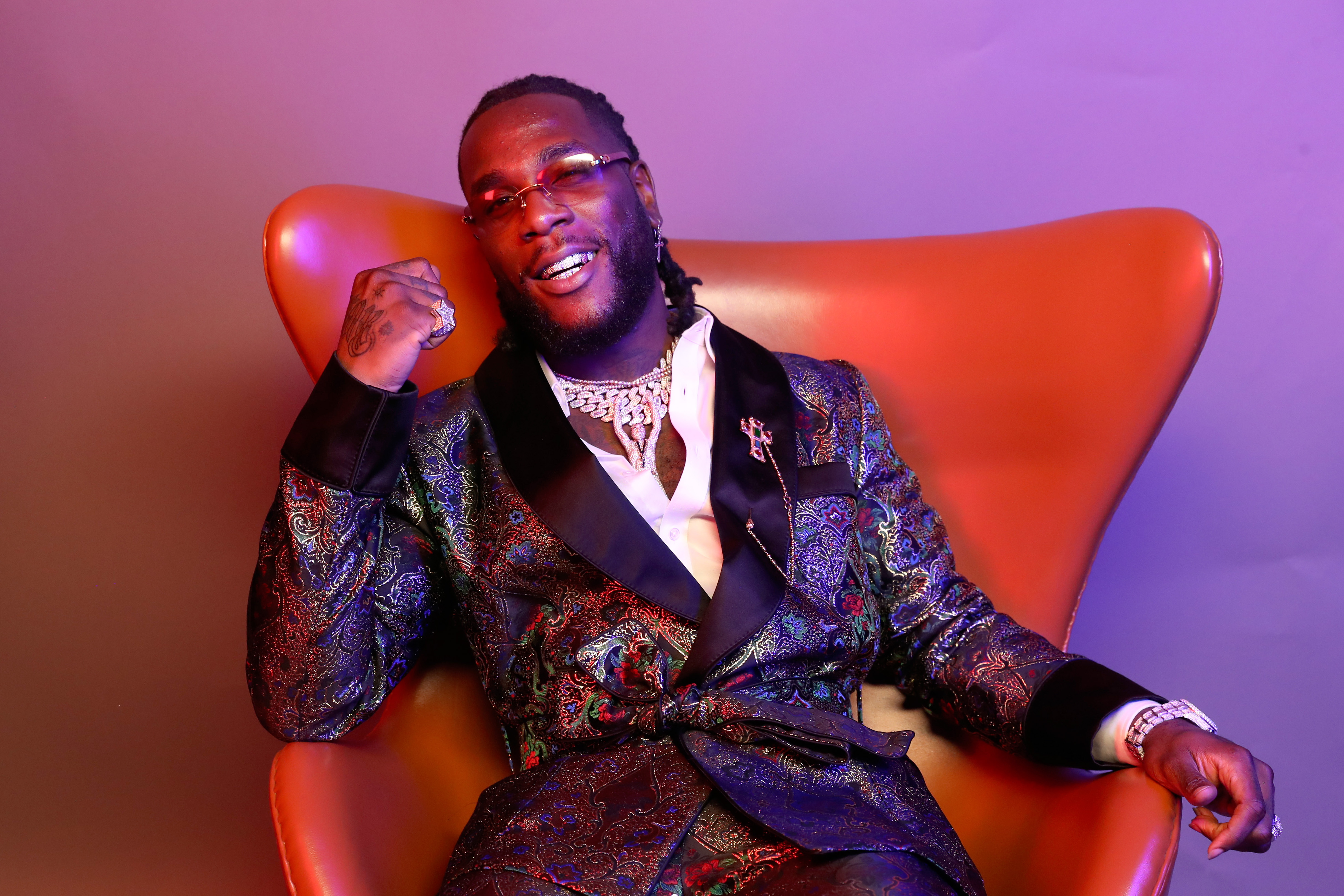 Yalitza Aparicio, Roma
Glenn Close, The Wife
Olivia Coleman, The Favourite
Lady Gaga, A Star is Born
Melissa McCarthy, Can You Ever Forgive Me?

“All The Stars” from Black Panther by Kendrick Lamar, SZA
“I’ll Fight” from RBG by Diane Warren, Jennifer Hudson
“The Place Where Lost Things Go” from Mary Poppins Returns by Marc Shaiman, Scott Wittman
“Shallow” from A Star Is Born by Lady Gaga, Mark Ronson, Anthony Rossomando, Andrew Wyatt and Benjamin Rice
“When A Cowboy Trades His Spurs For Wings” from The Ballad of Buster Scruggs by Willie Watson, Tim Blake Nelson