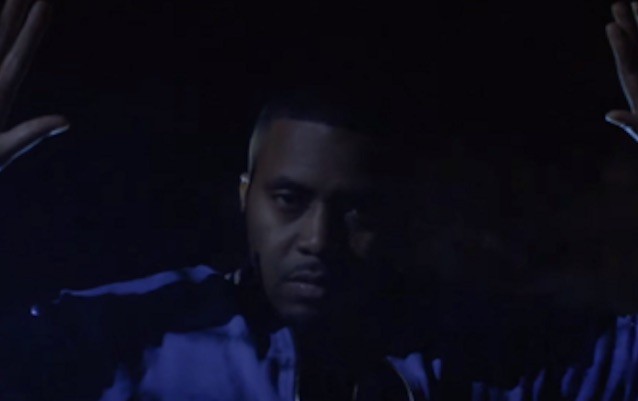 Last year, Nas released the disappointing Nasir, the rapper’s 11th studio album and one of the Wyoming session records produced entirely by Kanye West. Unfortunately for Nas, he’s still promoting the album, so today we got the video for “Cops Shot The Kid,” the punishing, Slick Rick-sampling diatribe on police brutality. The new visual tells the story of a young unarmed black boy getting shot by the police while fleeing, with occasional clips of Nas rapping. The video also features Slick Rick, whose song “Children’s Story” provides the main sample for the track.

Watch the video for “Cops Shot The Kid” below.

I Fought the Law: Our 1991 Slick Rick Feature