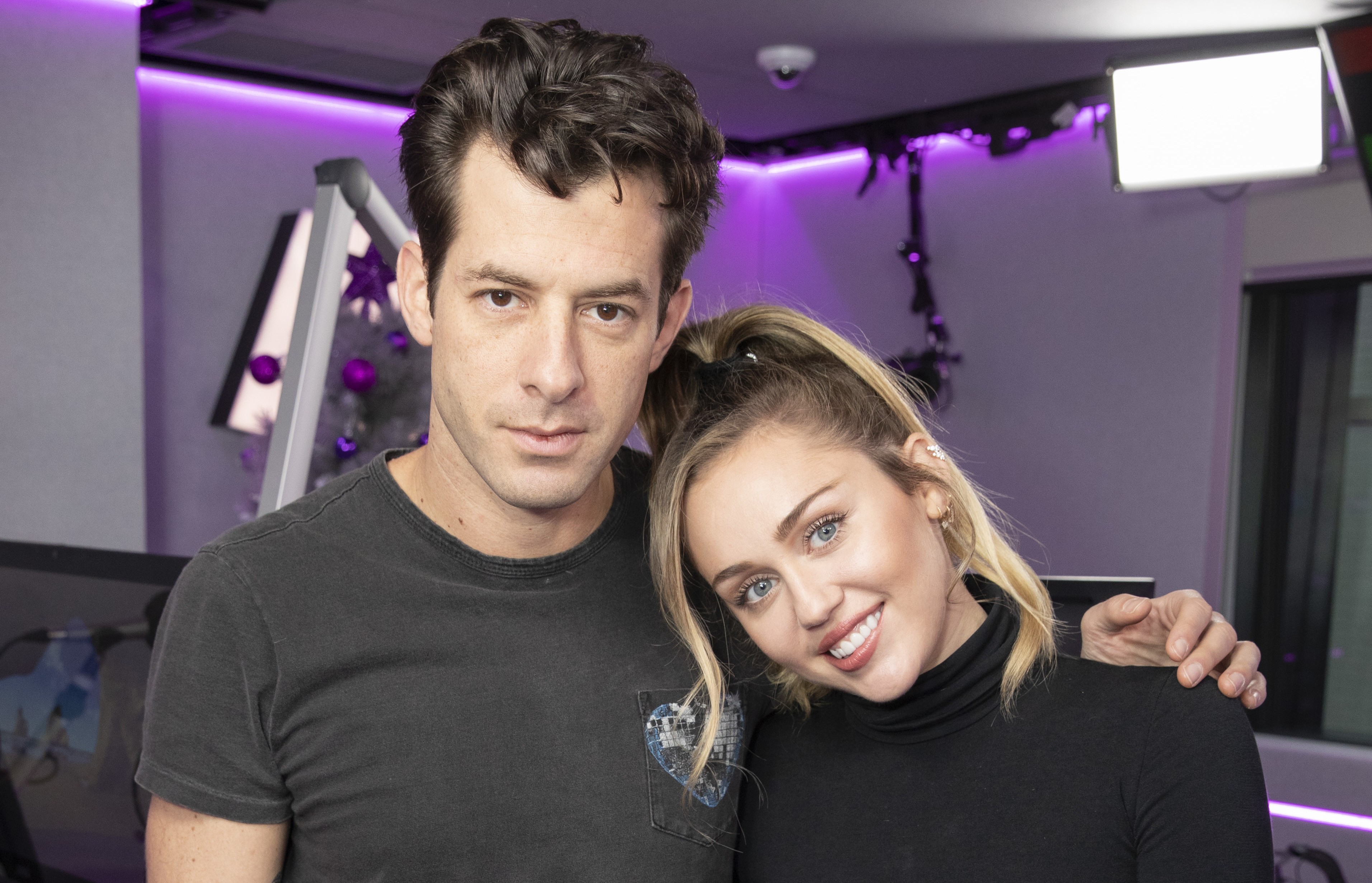 Mark Ronson and Miley Cyrus dropped their collaborative single “Nothing Breaks Like A Heart” back in November with an elaborate car-chase video, and now the duo are back with a new acoustic version of the track. The original track made heavy use of the acoustic guitar, and the new version helps break down the instrumental complexity of the song, laying bare the guitar tones, piano chords, and strings arrangement.

Ronson recently earned a Grammy nomination for Best Dance Recording with “Electricity,” his single with Dua Lipa and Diplo as Silk City. The song was later included on our list of the 101 best songs of 2018, wedged between standout singles from James Blake and English neo-soul singer Nao. Last month, Cyrus and Ronson performed “Nothing Breaks Like A Heart” live for the first time on The Graham Norton Show, later bringing it to a special Christmas performance of Saturday Night Live, where in addition to the song, they also covered “Happy Xmas (War Is Over)” with Sean Ono Lennon.