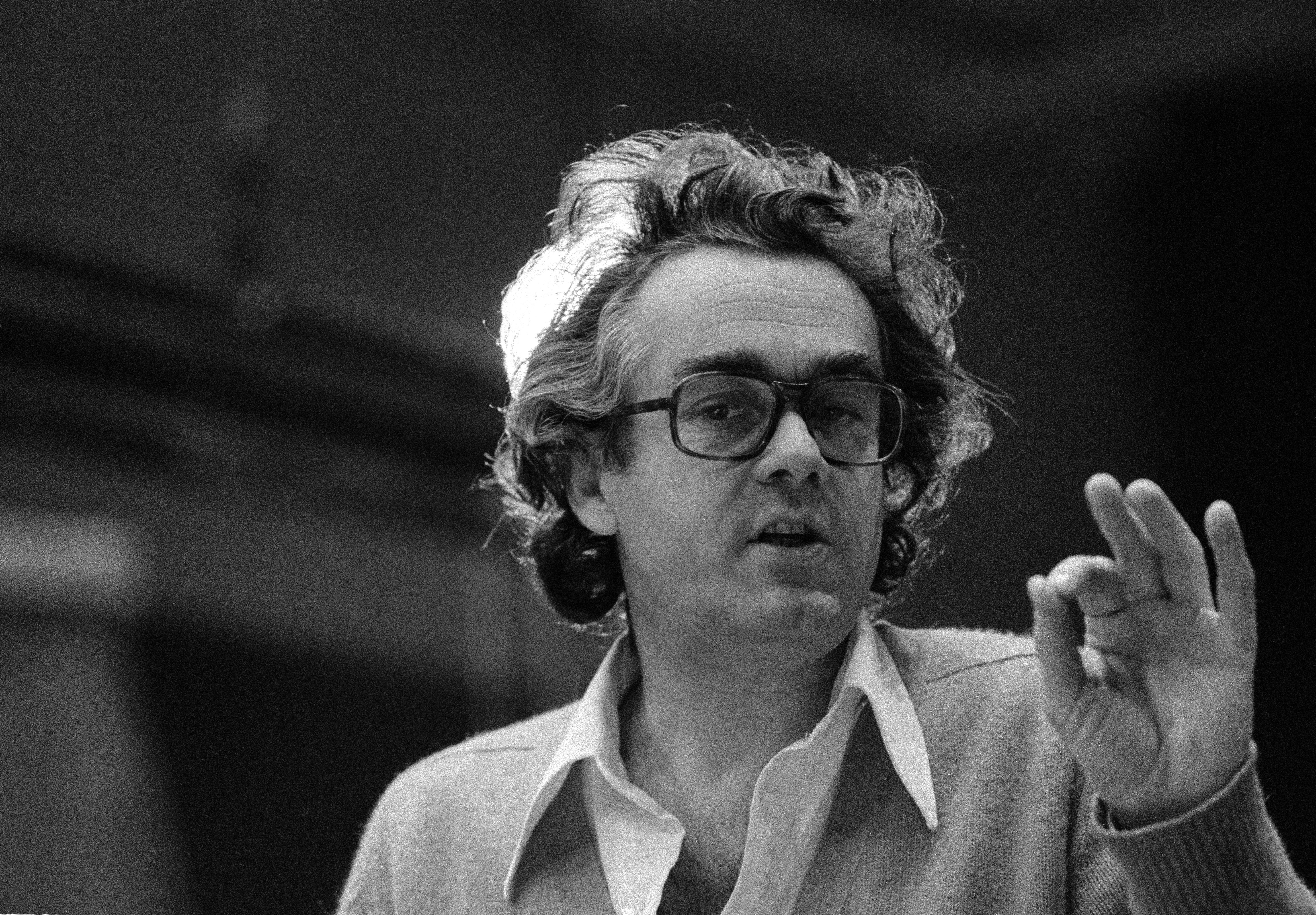 Michel Legrand, the three-time Oscar Award-winning composer behind The Thomas Crown Affair song “The Windmills of Your Mind,” has died, as Variety reports. According to a statement posted to Facebook by his management, as well as another statement from his publicist shared with the French newspaper Agnece France-Presse, Legrand died peacefully at his home in Paris on Saturday. He was 86.

“He changed the meaning of music in films with his sense of rhythm and his absolute passion for life,” his management said. “Goodbye to our dearest Michel Legrand, thank you for 21 years of friendship, partnership and music. Our thoughts are with his wife and family during this sad time.”

Legrand got his start as playing jazz piano in the 1950s, eventually conducting orchestras and composing for movies and television. The roughly 150 film scores composed during his lifetime include classics like The Umbrellas of Cherbourg (1964), The Young Girls of Rochefort (1968), Summer of ’42 (1971), Best Friends (1982) and more. In 1983, Legrand wrote the song “Papa, Can You Hear Me?” for Barbra Steisand’s role in the film Yentl. In addition to Steisand, the composer was known for his work with Frank Sinatra, Tony Bennett, Ray Charles, Lena Horne, Neil Diamond, Michael Jackson, and more.

In addition to receiving three Oscars, Legrand was awarded five Grammys in his life time. His 1975 album Images won the 1982 award for Best Jazz Performance by a Big Band, as well as the Song of the Year and Best Instrumental Composition awards for his work on the 1971 film Summer of ’42. He is survived by his wife Meril and four children.