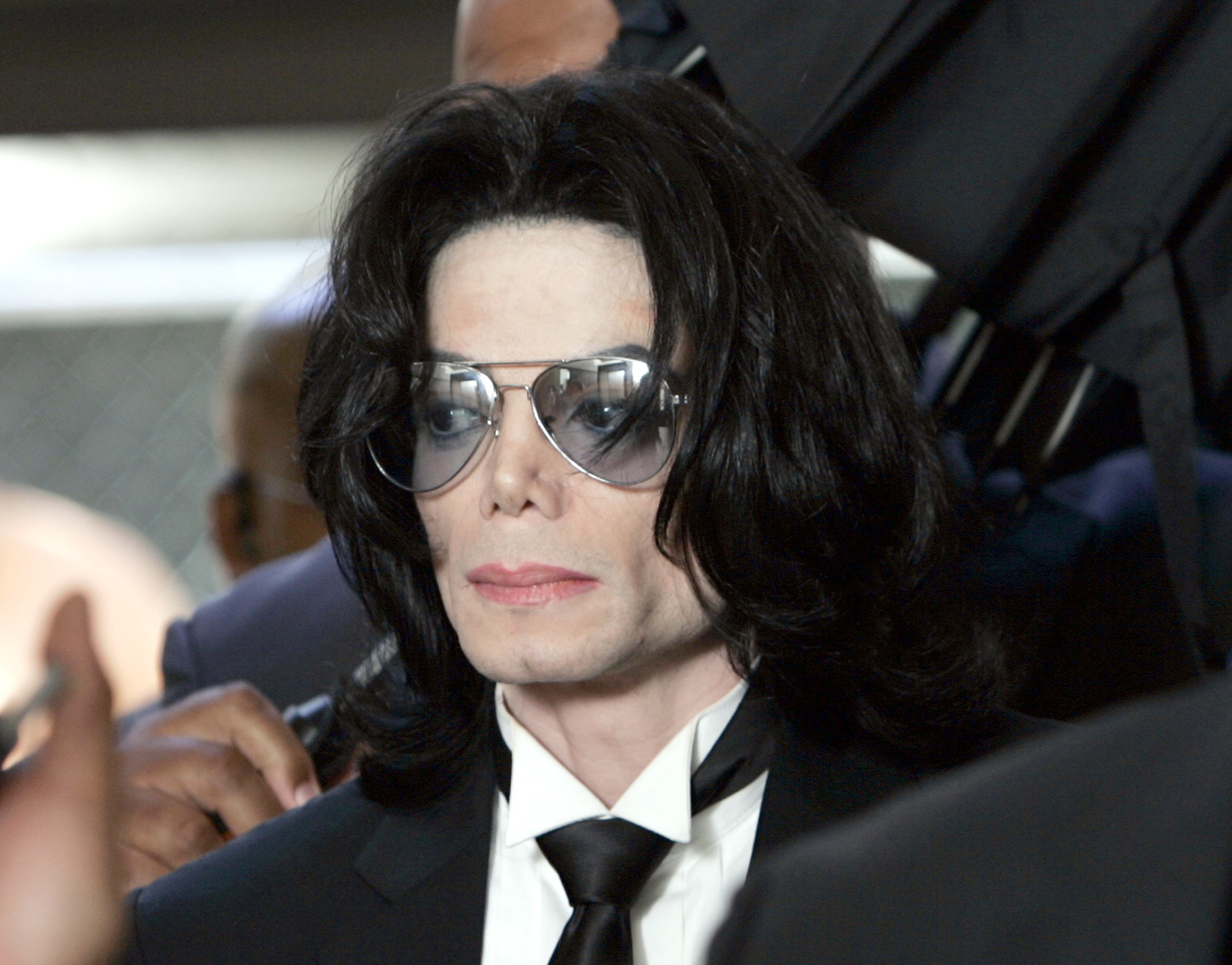 A documentary about the lives of two boys who accused Michael Jackson of sexual abuse has been added to this year’s Sundance Film Festival lineup.

Leaving Neverland, from producer-director Dan Reed, endeavors to tell the stories of two boys, ages 7 and 10, who began long-running relationships with superstar Michael Jackson at the height of his stardom. Now in their 30s, the pair describe how they were sexually abused by Jackson and how they came to terms with it years later.

Also set to have a world premiere at the fest is the Steve Bannon doc The Brink from director Alison Klayman and producer Marie Therese Guirgis. The official logline for the movie reads: “Now unconstrained by an official White House post, Steve Bannon is free to peddle influence as a perceived kingmaker with a direct line to the President. After anointing himself leader of the ‘populist movement,’ he travels around the U.S. and the world spreading his hard-line anti-immigration message.”