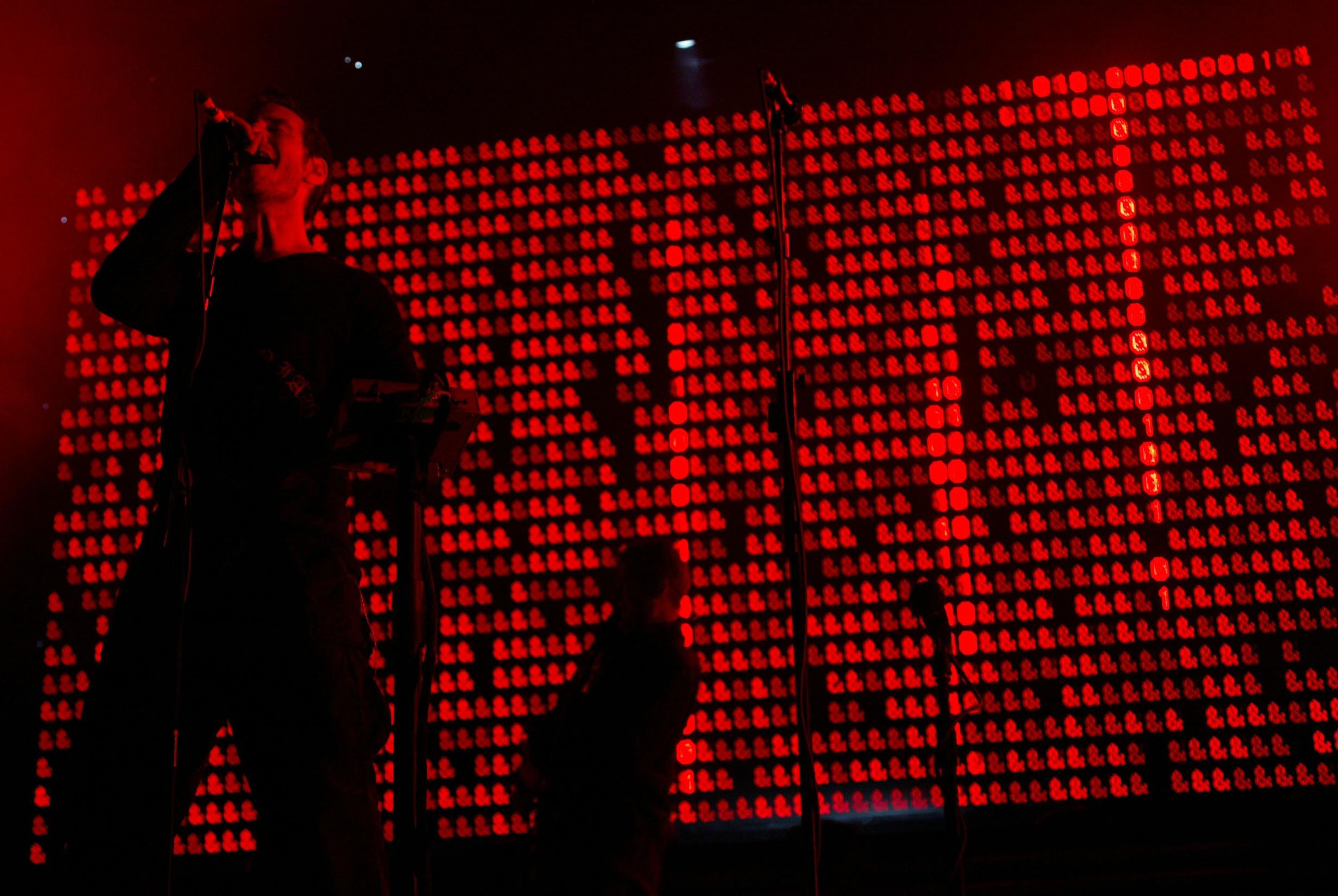 Massive Attack’s 20th anniversary Mezzanine tour kicked off last night in Glasgow, and the group brought out a ton of rarities and new covers that bodes well for the many, many more dates they have to go. The performances see Massive Attack reuniting with “Teardrop” singer Liz Fraser, who helmed a lot of her tracks last night, including “Black Milk” and “Group Four,” which Setlist.fm notes were performed for the first time since 2007.

The band also debuted a lot of new covers: the Velvet Underground’s “I Found A Reason,” the Cure’s “10:15 Saturday Night,” and Ultravox’s “Rockwrok.” They also covered Horace Andy’s “See A Man’s Face” with Andy himself for the first time since 1998 — Andy was also around to sing on his collaborations with the group, “Angel” and “Man Next Door.” Basically, it was excuse to celebrate all of Mezzanine’s tracks: “I Found A Reason” is sampled on “Risingson,” as is Pete Seeger’s “Where Have All The Flowers Gone?.”

Check out some videos from the show below.