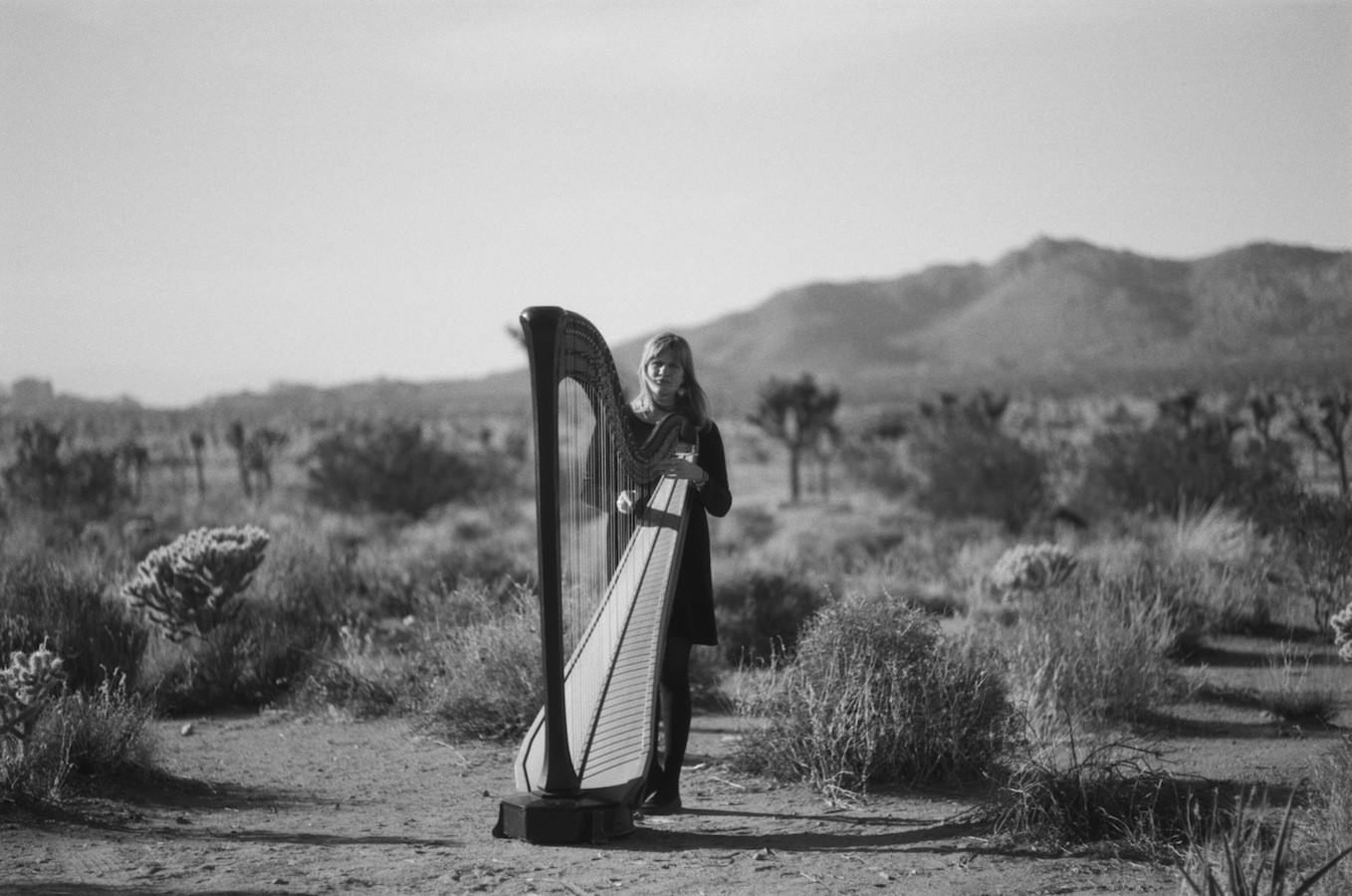 Mary Lattimore has announced her first major project of 2019 in the form of a remix compilation, out January 25 on Ghostly International. Hundreds of Days Remixes is just that—reworked versions of selected tracks from Lattimore’s excellent 2018 album Hundreds of Days, with contributions from similar-minded experimentalists. Fellow L.A. ambient musician Julianna Barwick contributes a remix for “Never Saw Him Again,” while Sigur Ros’ Jónsi offers a take on “It Feels Like Floating.” The album also features remixes from Sin Fang, Alex Somers, Jeff Zeigler, and more of Lattimore’s pals across L.A., Philly, and Iceland.

Both Barwick’s and Jónsi’s tracks are out now, ahead of the album’s official release this Friday. Barwick’s version of “Never Saw Him Again” retains the ethereal vocals of the original, but trades much of Lattimore’s harp for a slicker, more electronic instrumental palette. “It Feels Like Floating (Jónsi Healing Fields Remix)” is a gorgeous, 23-minute epic with Jónsi’s singular voice at the fore. Last year, in addition to putting out Hundreds of Days in May, Lattimore released a collaborative album with Meg Baird titled Ghost Forests. She’s also shared a few one-off singles via her Bandcamp page. Stream the two new remixes from Julianna Barwick and Jónsi, and find the full tracklist for Hundreds of Days Remixes below.