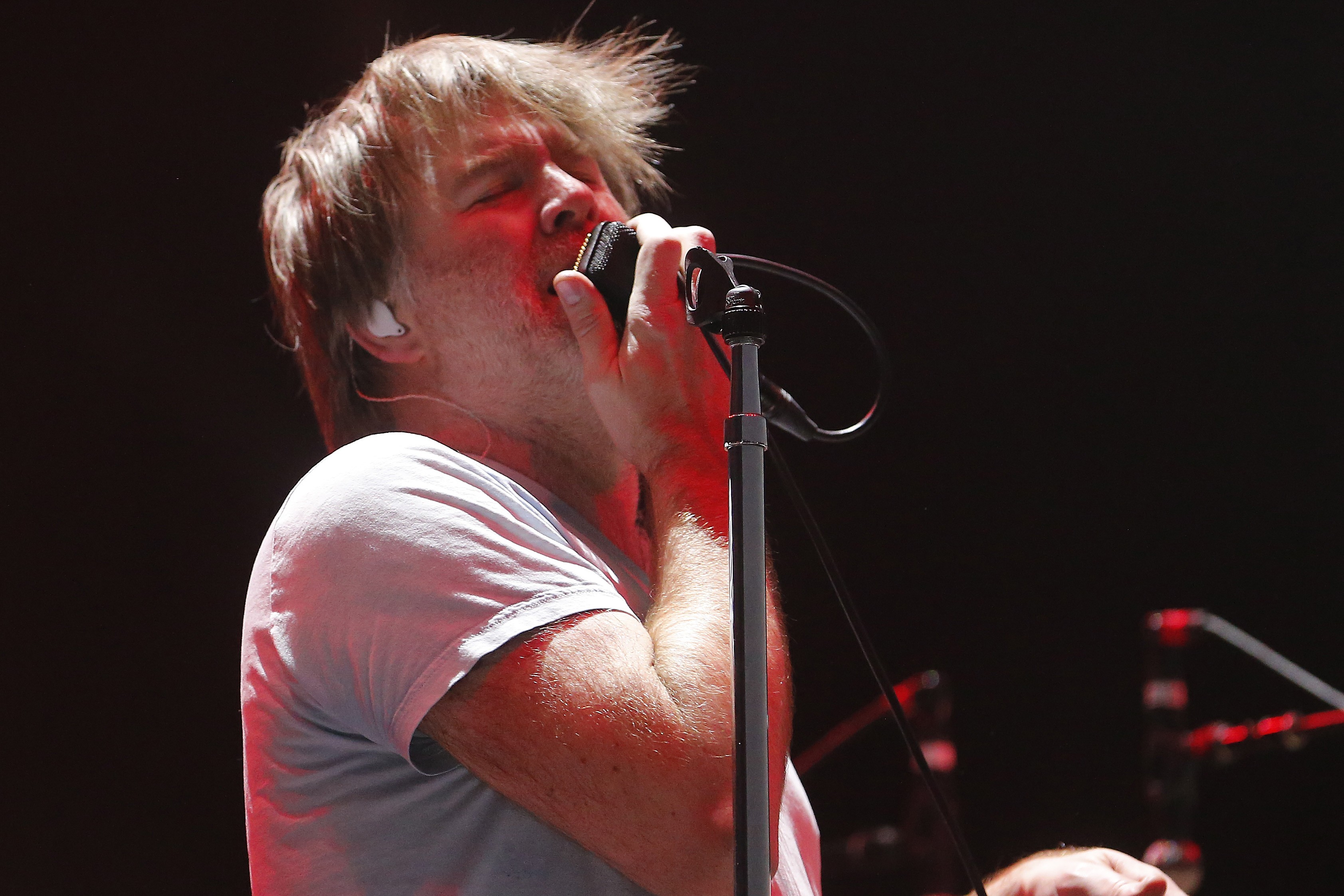 Today brings more information on LCD Soundsystem’s forthcoming live album Electric Lady Sessions, named for the New York City studio it was recorded in. The project is expected to be released on February 8 via Columbia Records/DFA. It will feature songs from 2017’s American Dream as well as past albums including Sound of Silver and This Is Happening.

Electric Lady Sessions will also contain the previously released covers “I Want Your Love” by Chic and “(We Don’t Need This) Fascist Groove Thang” by Heaven 17. There’s also a cover of The Human League’s “Seconds” on the record. Electric Lady Sessions is LCD Soundsystem’s first project since American Dream, which was their first studio album in eight years. The band spent much of 2018 touring around the world. Recently, they released the ambitious, sprawling Rian Johnson-directed video for the single “Oh Baby,” which starred Sissy Spacek and David Strathairn. Read the tracklist for Electric Lady Sessions below. 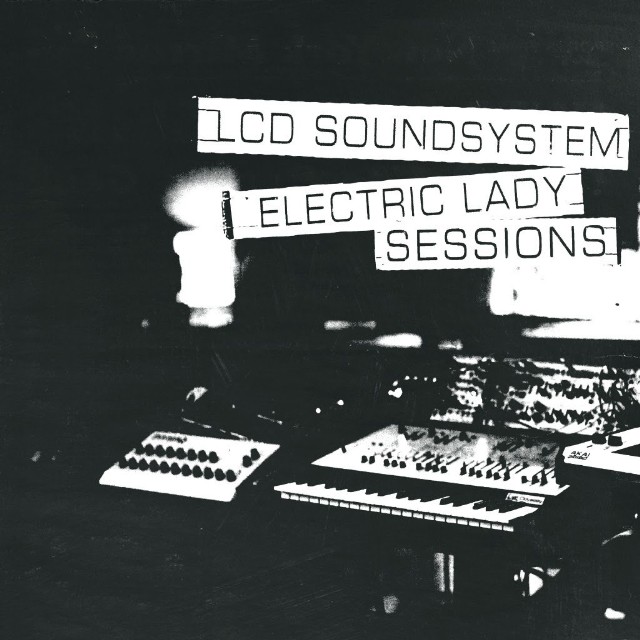