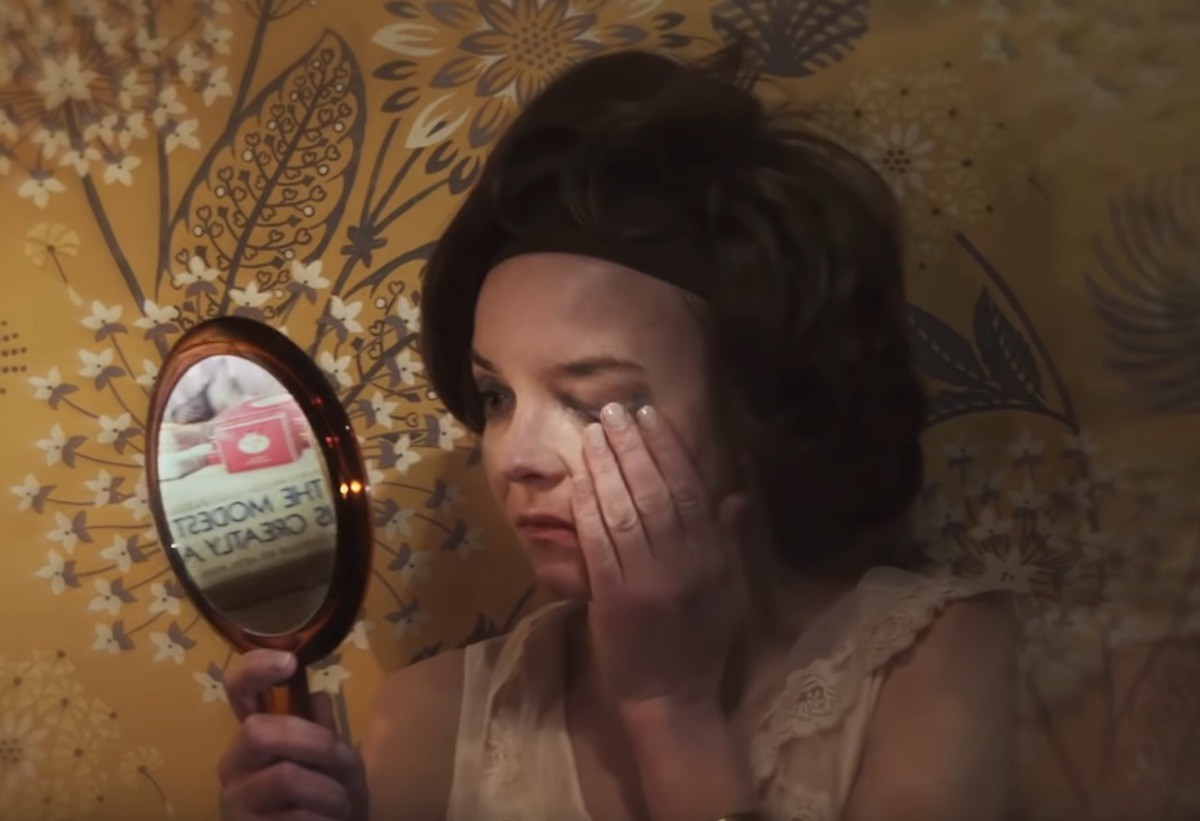 Kurt Wagner’s legendary alt-country outfit Lambchop released their last album, FLOTUS, back in 2016. They announced a new LP in December with its slow-burning lead single, “The December-ish You.” This (is what I wanted to tell you)will be the band’s fourteenth full-length since their 1994 debut.

Today, we hear the second single, “Everything For You,” with the accompanying Jonny Sanders-directed music video. The song is marked by AutoTuned vocals, a twinkly keyboard, and skittering percussion. Its video feels heavier, starring a slightly manic woman and a giant plaster head.