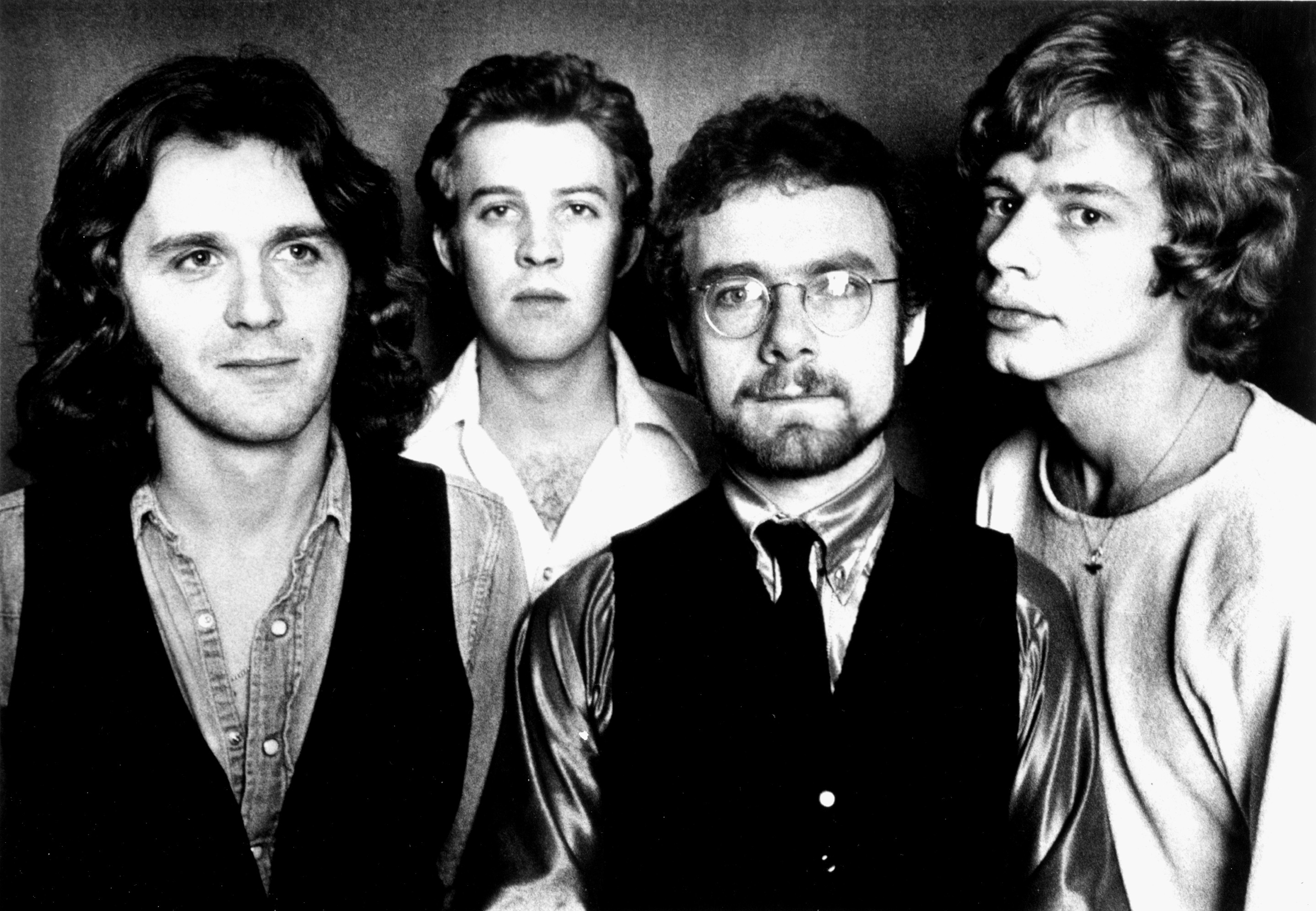 Today marks the 50th anniversary of King Crimson’s first rehearsal in a London basement, and the band has some pretty big plans to celebrate the occasion. In a new post on the website for Discipline Global Mobile, the label run by Robert Fripp, the band has announced a variety of anniversary offerings including a vinyl box set, concert documentary, international tour, and more.

As part of the announcement, the band are heading out on an international tour, with 50 dates across three continents this year. Notable stops include London’s Royal Albert Hall and at Radio City Music Hall in New York, with their three London dates taking place on June 18-20 and their New York stop to follow on September 21.

The band is also reviving a lot of hard-to-find recordings in both physical and digital formats. In February, a 6-LP vinyl box set titled King Crimson: 1972 – 74 will be released, including new vinyl reissues of Larks’ Tongues in Aspic, Red, Starless And Bible Black, and USA and more on 200-gram vinyl. The band’s debut album In the Court of the Crimson King will also get its own limited-edition expanded box set this October, which includes an expanded multi-tracked version of the band’s 1969 recording sessions, new live recordings, and a 5.1 remix of the album. The set will be accompanied by a reprint of Sid Smith’s out-of-print biography of the same name in a new updated and expanded edition.

If that weren’t enough, the band is also releasing a series of prints and t-shirts featuring their iconic In the Court of the Crimson King album art. Limited edition silk screen prints of the album’s original artwork signed and numbered by Robert Fripp will be made available as part of an upcoming preorder deal. Find more details about the massive celebration over on their label’s website.