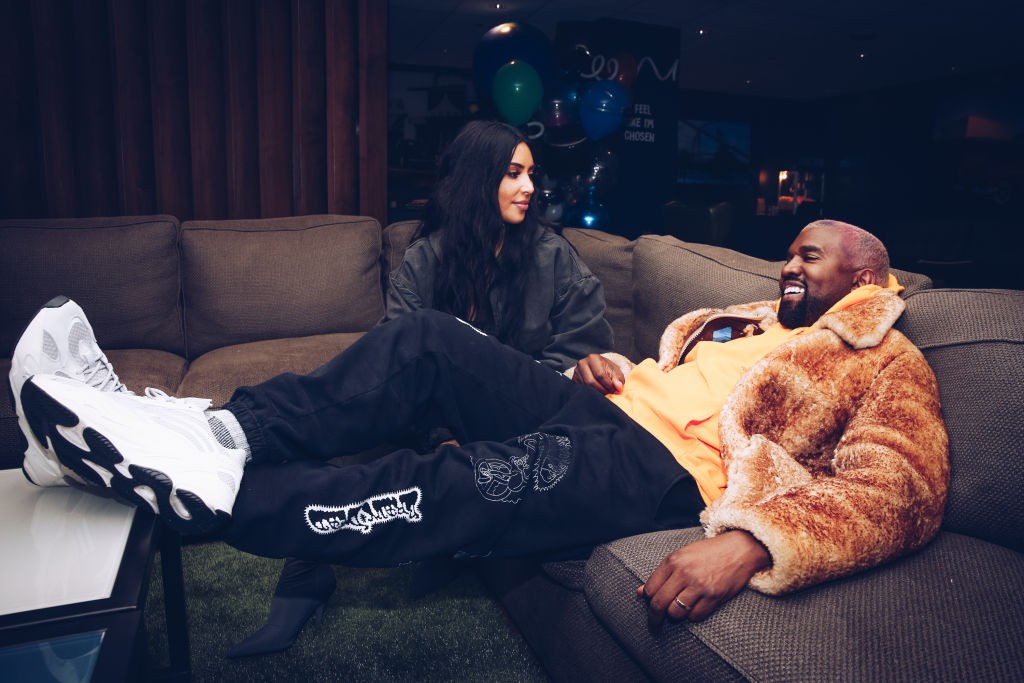 Kim Kardashian West revealed that she and Kanye West have another child on the way. Appearing alongside her sisters Khloe and Kourtney on Andy Cohen’s Watch What Happens Live, Kardashian confirmed that she and West have a baby boy due “sometime soon.” The couple is using a surrogate mother. After her sisters expressed shock that she was revealing the news so haphazardly, Kardashian cited recent rumors about the pregnancy that have been circulating. “Well, it’s out there,” she said. “I got drunk at our Christmas Eve party and told some people. I can’t remember who I told because I never get drunk.”

Kardashian gave birth to their daughter North in 2013, and their son Saint in 2015. In January of last year, their second daughter Chicago was born via a surrogate mother. On an episode of Keeping Up With the Kardashians last year, Kardashian claimed that Kanye was passionate about having more children, claiming that “he wants like seven…he’s like stuck on seven.”