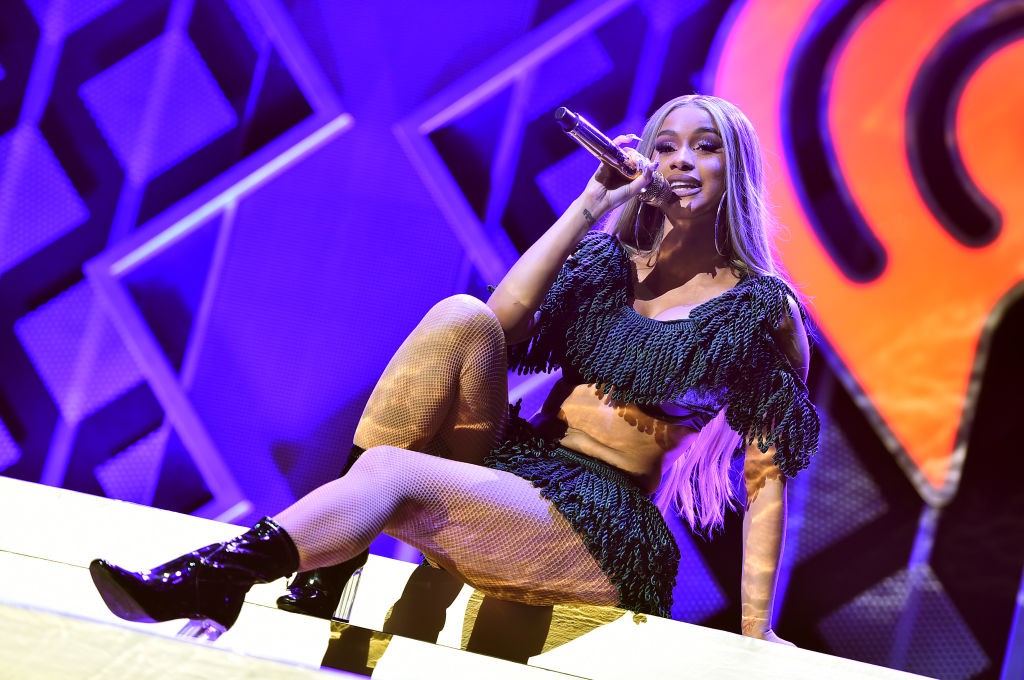 The Recording Academy has announced the first round of performers for the upcoming 61st Grammy Awards. The acts slated to perform are Janelle Monáe, Cardi B,  Kacey Musgraves, Post Malone, Shawn Mendes, Camila Cabello, and country duo Dan + Shay.

Janelle Monáe, Cardi B,  Kacey Musgraves, and Post Malone are all competing in the Album of the Year category at the show, and are all up for mutliple other awards. Cardi B is the most nominated artist on the roster with five nominations. In addition to the Album of the Year nomination, the rapper is up for Record Of The Year (“I Like It”), Best Rap Album, Best Pop Duo/Group Performance (her Maroon 5 collaboration “Girls Like You”), and Best Rap Performance (“Be Careful.”) Kacey Musgraves and Post Malone were both nominated in four categories.

Shawn Mendes is up for Song of the Year for “In My Blood,” while Cabello is a nominee for Best Pop Solo Performance (“Havana [Live]”). Both are also competing in the Best Pop Vocal Album category. Dan + Shay, the most mysterious choice here, are up for Best Country Duo/Group Performance for their song “Tequila” (not a Champs cover).

The Grammy Awards will air on February 10 on CBS, with Alicia Keys hosting.