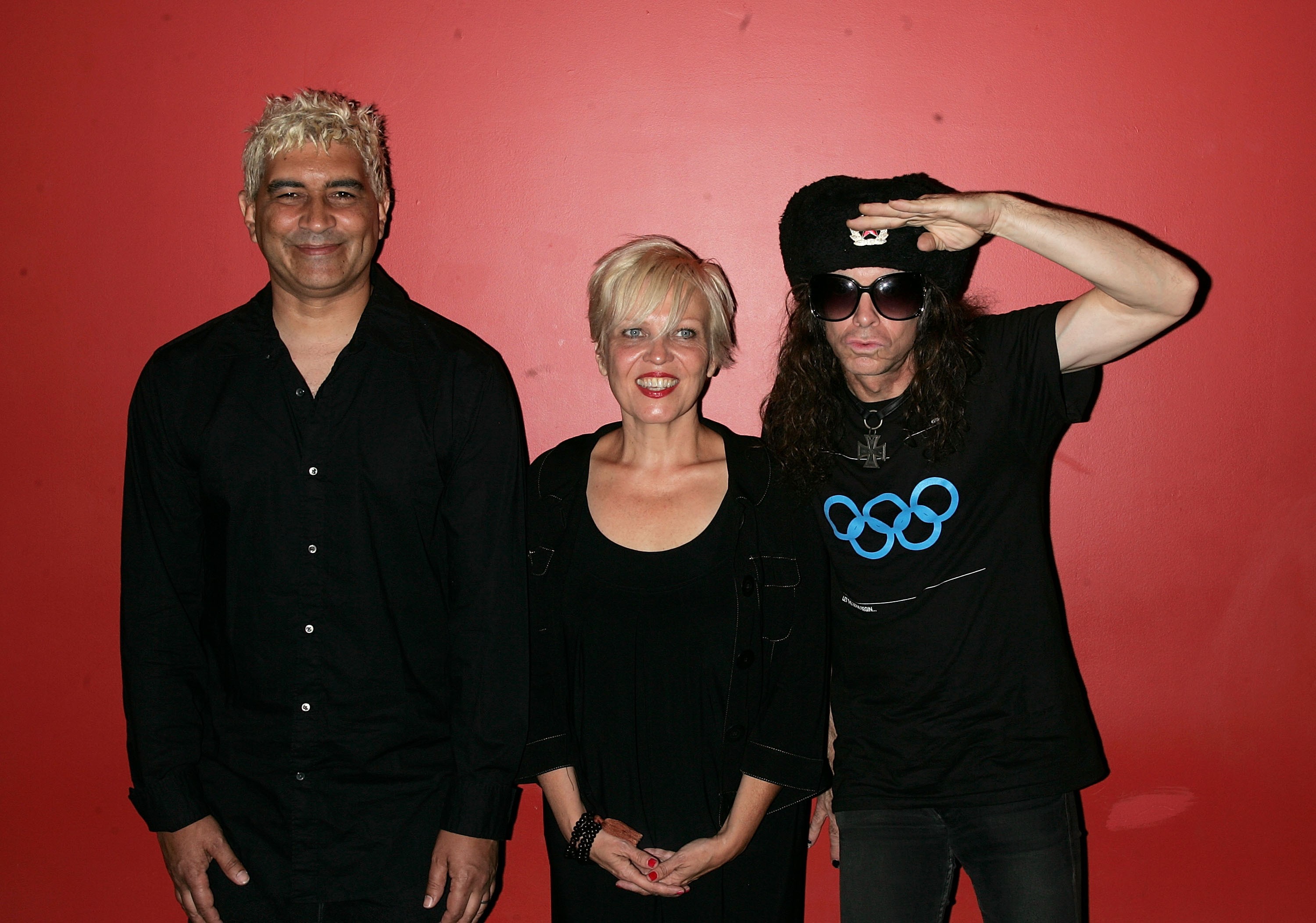 Germs bassist Lorna Doom, born Teresa Ryan, has died. Her former bandmate Don Bolles confirmed the news in a Facebook post. “She left this mortal coil today around 1,” Bolles wrote. The cause of death is unknown.

Doom joined the Germs, formed by frontman Darby Crash and guitarist Pat Smear, in 1977. Later that year, the band released their debut song “Forming,” which Spin’s Brendan Mullen and Marc Spitz called the “first true L.A. punk single.” The group released its first and only album (GI) in 1979 before disbanding in 1980 after Crash committed suicide.

The Germs featured prominently in Penelope Spheeris’ 1981 documentary about the Los Angeles punk scene The Decline of Western Civilization. A biopic about Crash entitled What We Do Is Secret was released in 2007 with Crash portrayed by actor Shane West, who went on to join the band for several reunion shows.

Read Spin’s 2001 Germs retrospective here. Watch a clip from The Decline of Western Civilization of the band performing below. 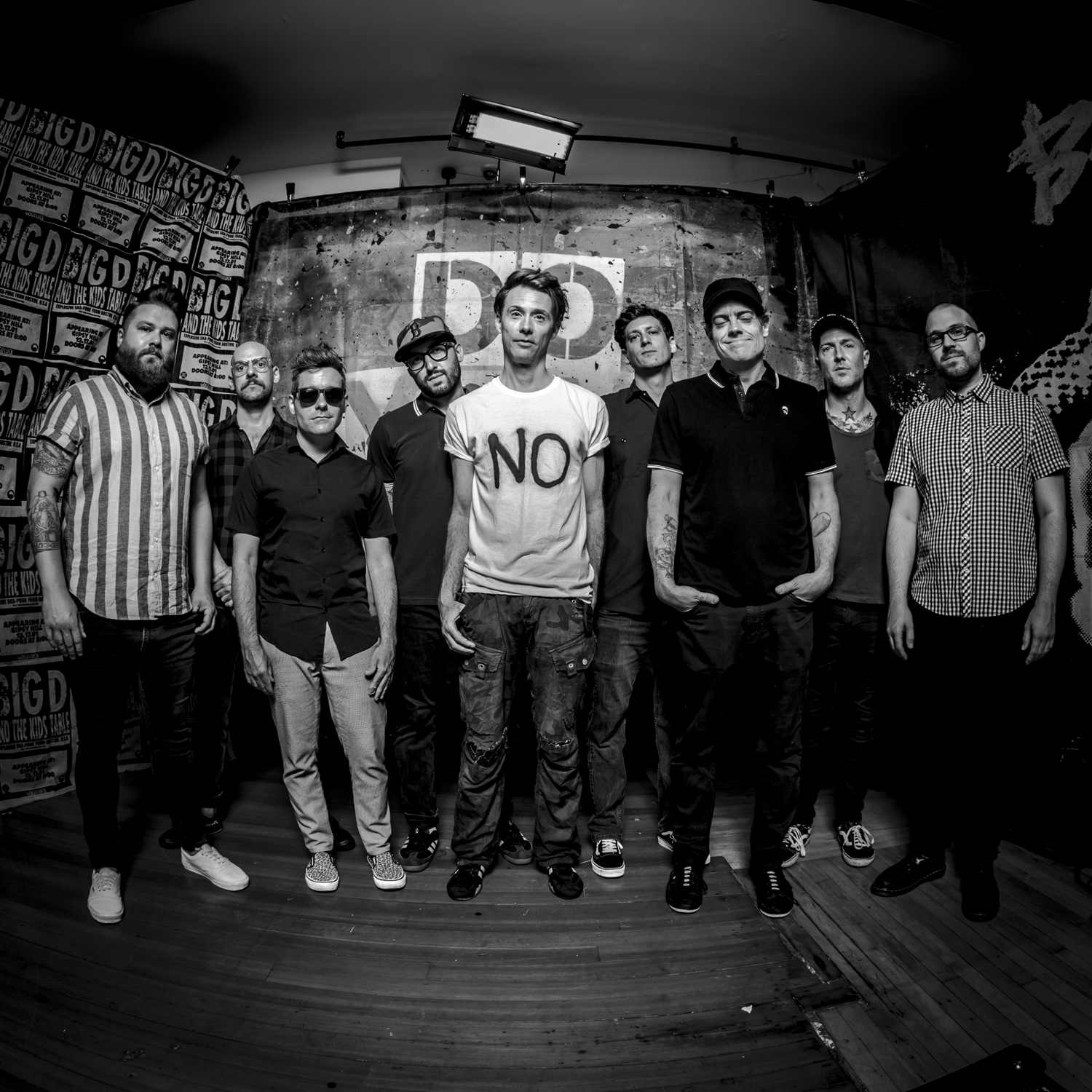