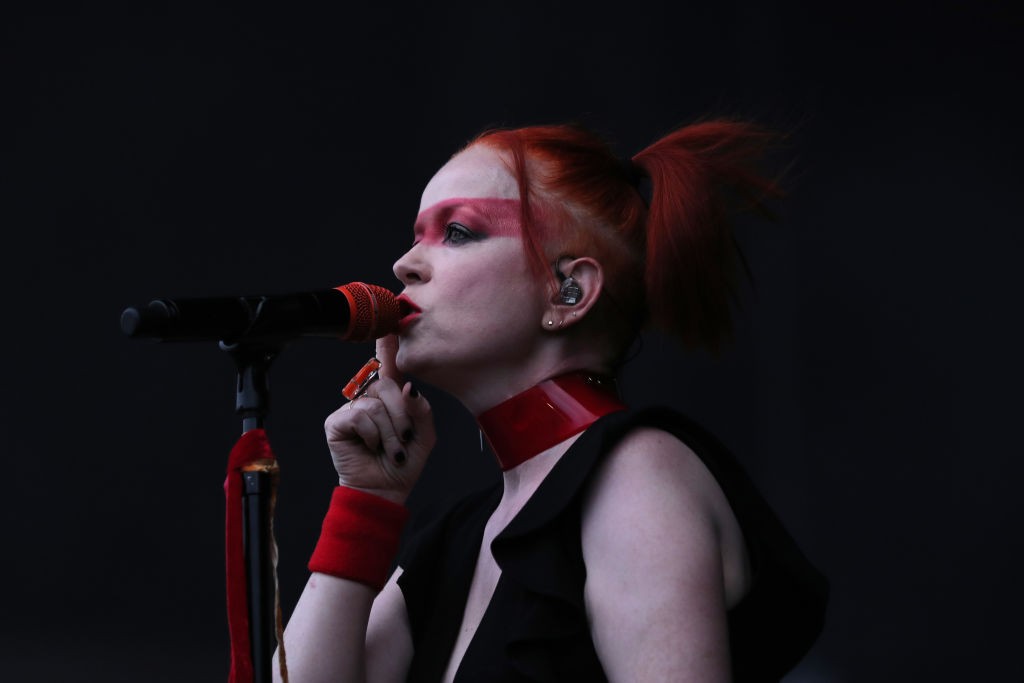 UK alt-rock heroes Garbage have released the limited-edition 7″ that they released on Record Store Day last year digitally for the first time. The initial physical release was limited to only 3,000 copies.

The A-side of the single is “Destroying Angels,” a collaboration with Exene Cervenka and John Doe of the seminal California punk band X, which the band described as a “murder ballad” in a past Facebook post. The B-side is the band’s damaged take on the David Bowie classic “Starman,” originally recorded for Howard Stern’s all-star Bowie tribute which aired this past February on SiriusXM.

This past summer, Garbage released a deluxe reissue of their Version 2.o album on its 20th anniversary, as well as a collection of remixes of songs from the album. They also toured North America and Europe in support of the reissue. Last year, lead singer Shirley Manson wrote an op-ed about overcoming self-harm for the New York Times.