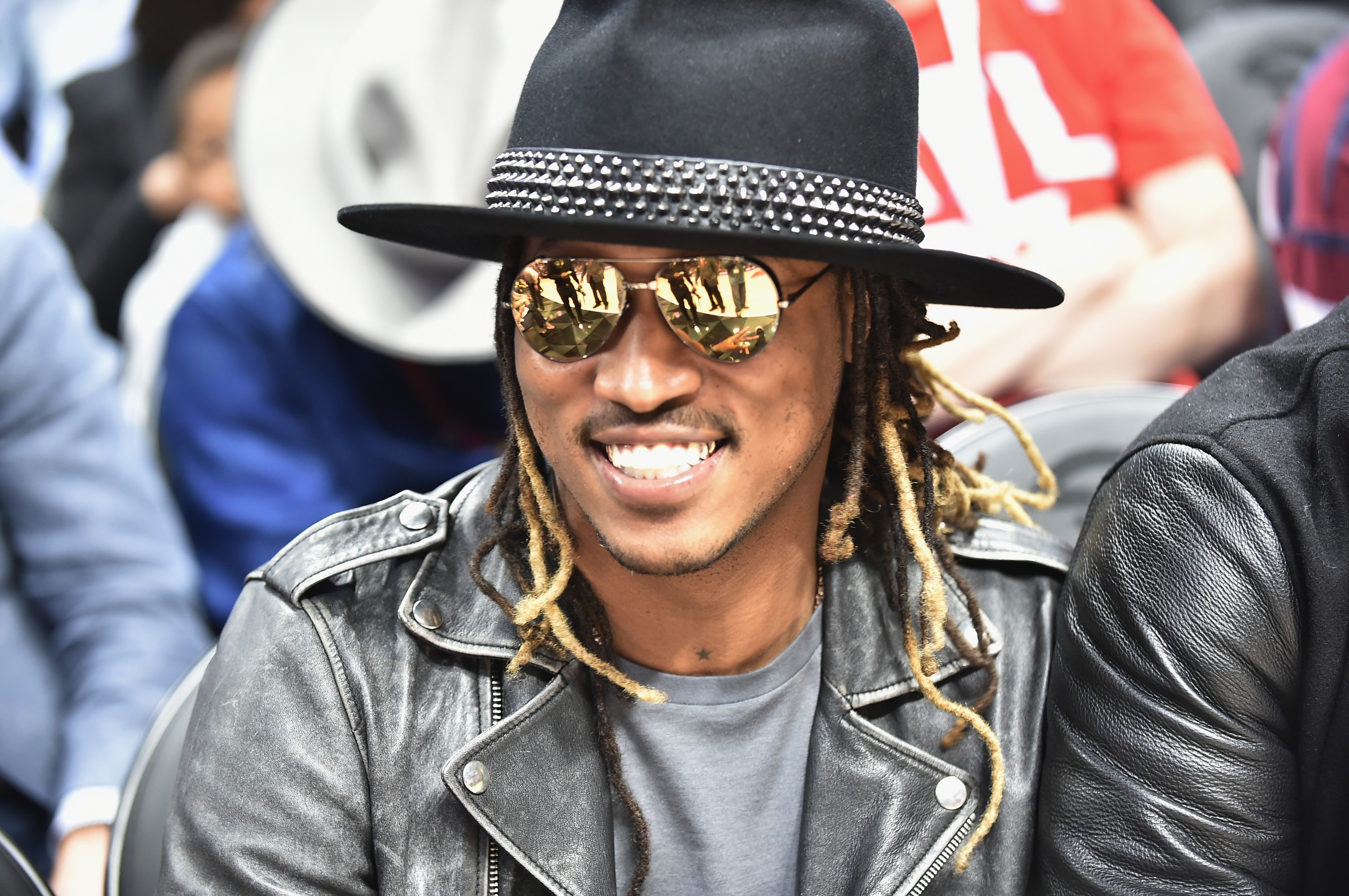 Future has released a new documentary called The WIZRD exclusively on Apple Music. Announced earlier this week, the documentary shares the same title as the rapper’s upcoming album, which was announced on Wednesday with the release a new song and video called “Jumpin on a Jet.” Since New Year’s Eve, Future’s released two other songs, “Crushed Up” and “NASA,” the later of which has since been pulled from YouTube.

Future’s WIZRD documentary premiered at a screening in Los Angeles Tuesday night, followed by another screening in New York on Thursday. His latest album WRLD on Drugs, a collaboration with Juice WRLD, dropped in October. Earlier in 2018, he released BEASTMODE 2, his collaborative mixtape with Zaytoven, as well as two parts to his Superfly soundtrack in September. Watch his new documentary The WIZRD here via Apple Music.