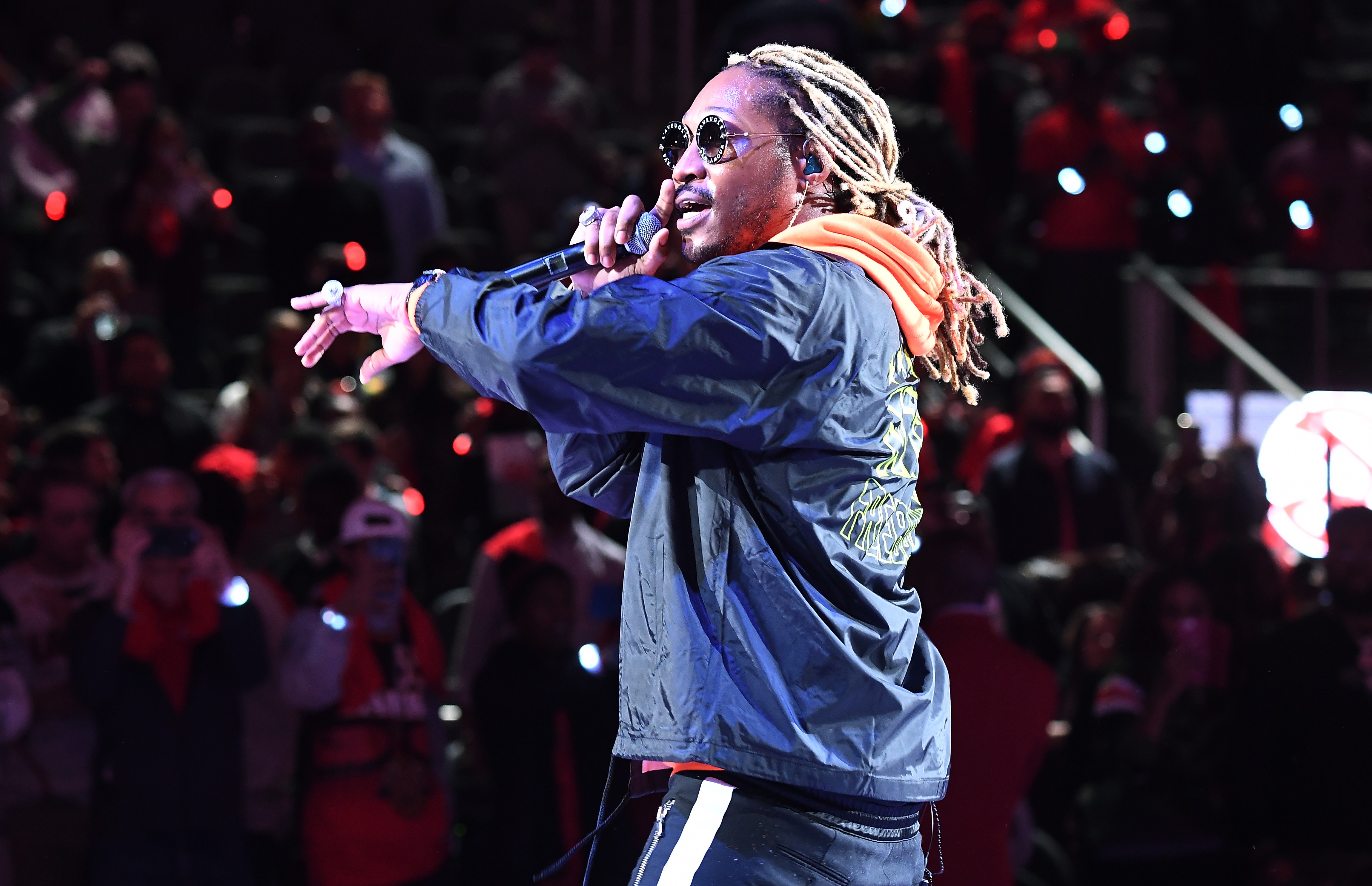 Late last night, Future released the new single and video “Crushed Up.” Knowing how prolific an artist he is, it seemed a safe bet that a new project from the rapper was soon to emerge. Sure enough, hours later he formally announced a new album due out later this month. The record doesn’t have a title as of yet, but it is expected to be released on January 18 through Epic Records/Freebandz Entertainment.

Along with news of the forthcoming album, there are also plans for a documentary on the rapper. The movie, entitled The WIZRD, will be released exclusively through Apple Music a week before the album drops on January 11. Future will host screenings of the doc at the Los Angeles and New York City iPic Theaters on January 8 and 10, respectively.

The upcoming album is the first new project from Future since WRLD On Drugs, his collaborative release with Juice WRLD. The rapper also released BEASTMODE 2, as well as two volumes of his Superfly soundtrack in 2018.