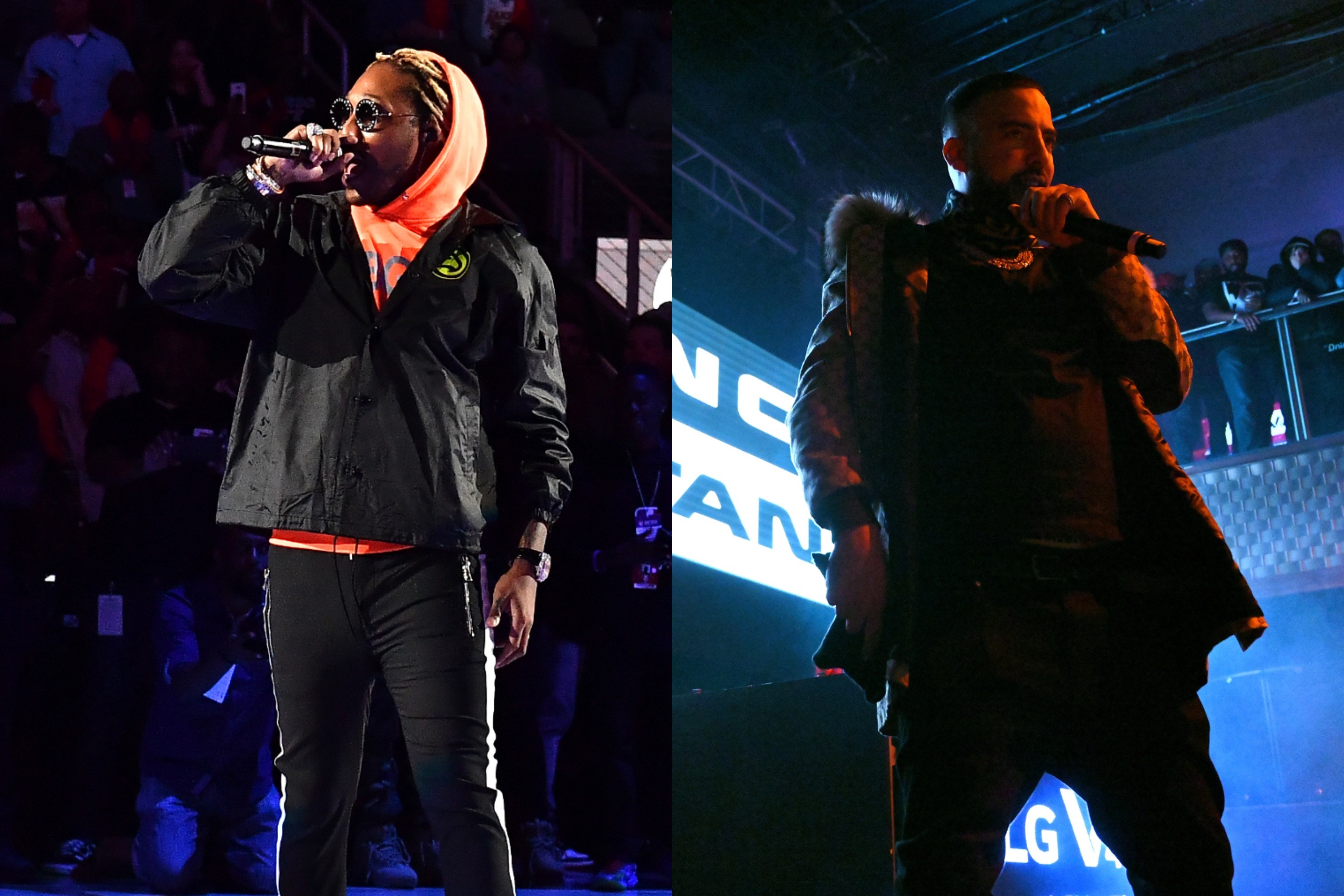 Future wasn’t about to let the year finish without another banger. On December 31, he dropped “NASA,” which features production from Future’s right hand man, DJ Esco, with French Montana on the verse. “NASA” isn’t the first collaboration between Future and French Montana; the two appeared together on the 2017 track “No Pressure.” Continuing his streak of melodic, R&B-centric tracks, Future flexes cars and ice over a pitched-up sample of “Pony” by Ginuwine. It’s another excellent release from one of the most consistent (and prolific) rappers alive.

“NASA” comes just a few days after the birth of Future’s fifth child, Hendrix. And while Future’s 2018 wasn’t exactly on par with his fabled 2014 or 2015, he’s kept the momentum with two full-length projects: Beastmode 2 with producer Zaytoven, and WRLD On Drugs with Juice WRLD. He’s also collaborated with likes of Chance the Rapper, Nas, Young Thug, and Kendrick Lamar for a series of one-off singles throughout the year. In a big year for rapper-curated Hollywood soundtracks, Future one-upped the competition by releasing two separate soundtrack albums for the movie Superfly, from Director X. Future’s last solo studio releases were the twin albums FUTURE and HNDRXX, which showcased that tension between the rapper’s outward-facing toughness and his inner emotional life. Stream “NASA” featuring French Montana below.