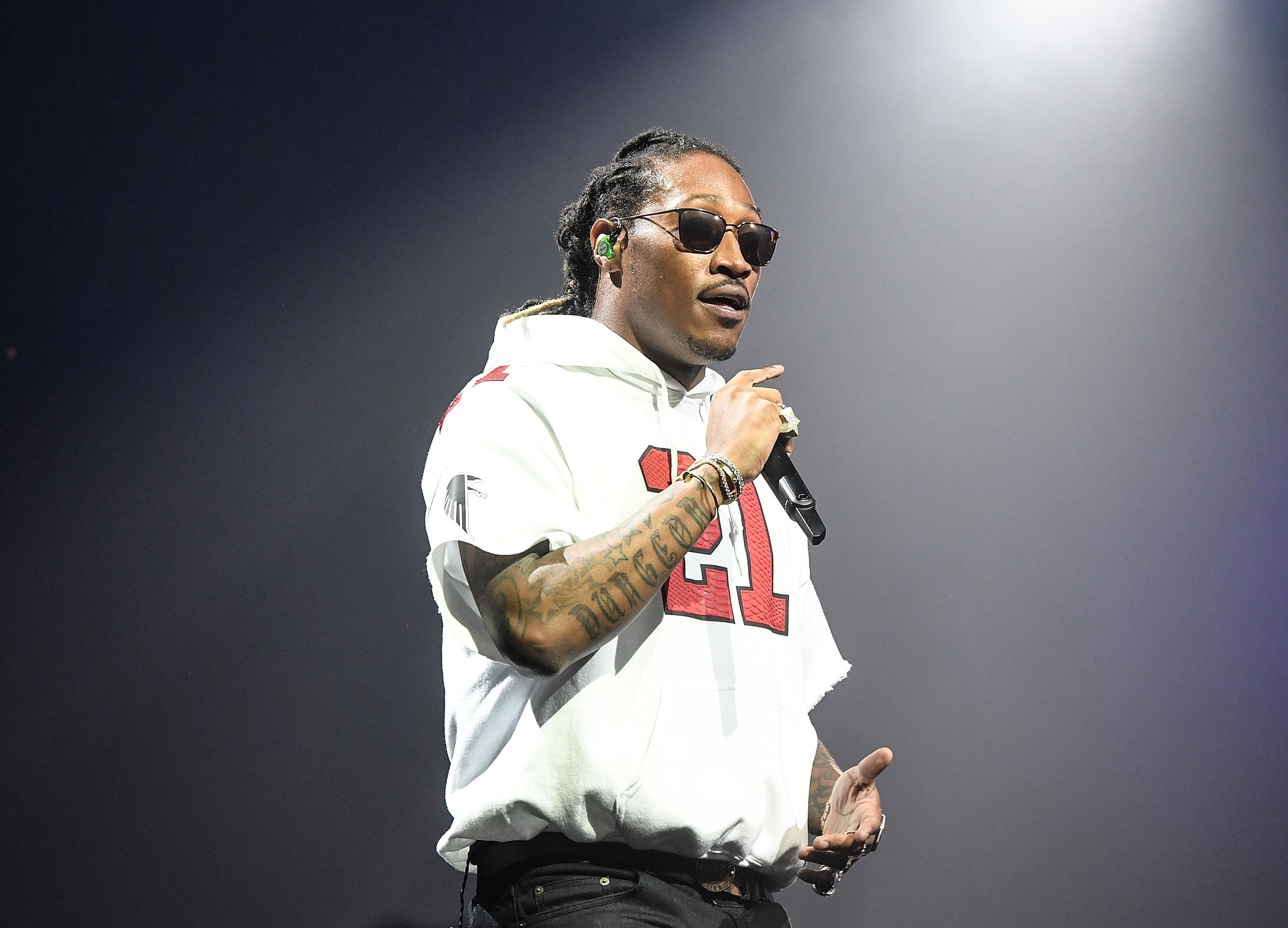 Future is back with a new single titled “Crushed Up.” Produced by Wheezy, the two-and-a-half minute track follows past collaborations like HNDRXX’s “I Thank U” and Super Slimey’s “Drip On Me,” and was teased with a cryptic countdown clock posted on Instagram Stories earlier tonight. The song’s title comes from Future’s hypnotic chorus, where, in his signature Auto-Tune warble, he repeats, “Diamonds in the face crushed up, I can see.” Paired with the track is a new video, which finds the rapper in an icy mansion surrounded by female dancers.

“Crushed Up” marks the first new release from Future since WRLD On Drugs, his collaborative release with Juice WRLD. The release was later followed by a video for the song “No Issue.” The rapper also released BEASTMODE 2, as well as two volumes of his Superfly soundtrack last year. Back in August, the Atlanta rapper cancelled his tour with Nicki Minaj, with a rep for Minaj saying that she wanted to “reevaluate elements of production” and “contribute more time to rehearsal.” Sources at Live Nation later told the New York Post that the cancellation had to do with low ticket sales. Check out “Crushed Up” below.