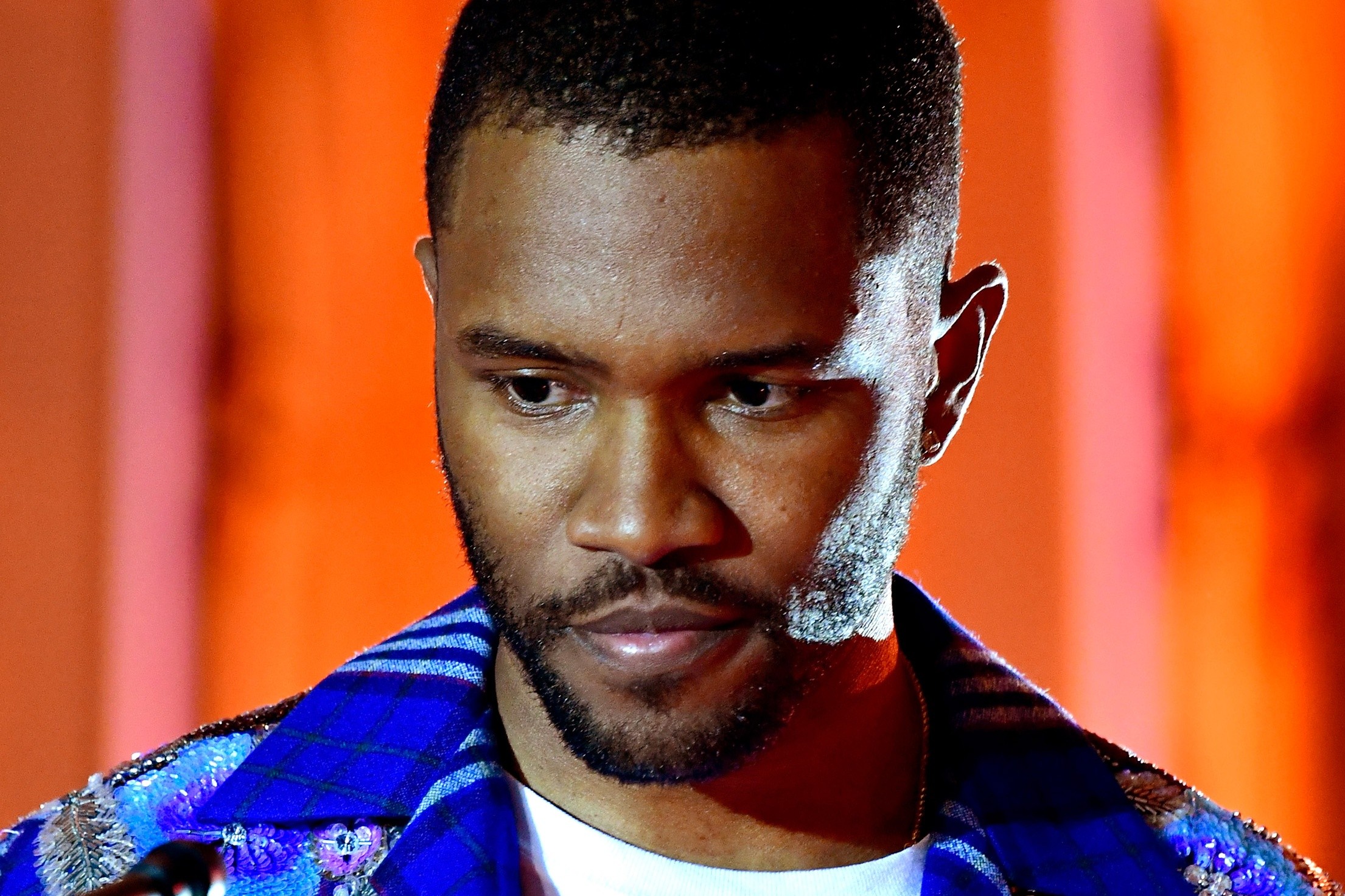 Frank Ocean is an enigma. It’s been that way since Nostalgia, Ultra — he’s not one for press tours, and it’s only recently that he’s opened his Instagram up to the public. What we know about Frank Ocean we’ve learned primarily through the music: namely, that he’s a visionary genius with a penchant for perfectionism and a taste for high fashion. In the two years since Blonde, Ocean has released a series of one-off singles and appeared on records like 4:44, Testing, and Astroworld. He’s also masterminded blonded RADIO on Apple Music, which recently aired a special Christmas episode.

Now, a rare interview with GQ catches Ocean speaking on everything from fashion to political activism. Asked about the recent decision to make his Instagram public, he cited the “dissonance” surrounding public perception: “I feel like there was dissonance between how I was seen by the audience and where I was actually…But there’s also the idea of dialogue and discourse and conversation—like theater where the audience can interrupt you versus the television.”

Ocean spoke candidly about his recent move to New York, revealing, among other things, that he sleeps on a super deluxe mattress recommended by Spike Jonze. “I enjoy the energy working project to project in New York that I can get from looking out my window or going downstairs,” he says. “It’s the people, their pace, the unsaid energy.” During his time in New York, he apparently also met up with the archivist for late photographer Peter Hujar, whose artistic approach to the “big gay hangout” of 1980s New York Ocean found “inspiring.”

In a brief aside about his “vices,” Ocean joked that while he does love mezcal (“the adult/underground version of tequila”), he hasn’t imbibed since an unfortunate hangover at Florida’s Art Basel: “And all of a sudden I felt I was going down [laughter], I was about to pass out in the hallway of the convention center, so I took a knee and I had to sit against the wall.” Ocean went on to describe MSNBC as just “Love & Hip Hop with better vocabulary and more range,” and came out in support of a kind of modular gilet called the SCOTTeVEST: “You can also zip the arm on—it’s like a paramilitary vest. It’s also a name that’s ready for rap lyrics.”