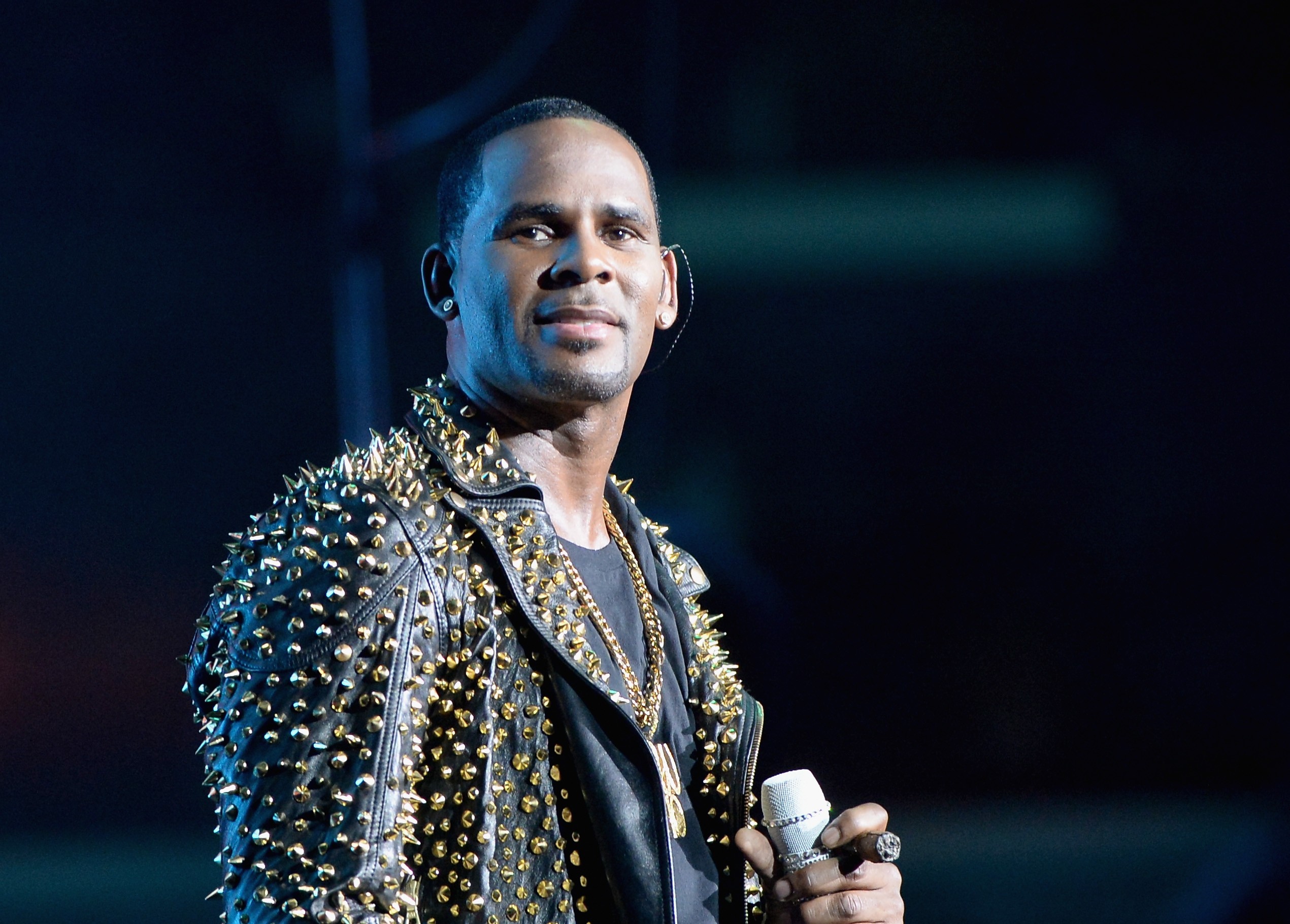 Tracy Sampson, a woman who said she interned at Epic Records in 1999, claimed that R. Kelly sexually abused her when she was a teenager. Sampson opened up about her alleged experience with the disgraced musician in a new on-camera interview with Dateline — which was previewed on Friday’s morning’s (Jan. 18) broadcast of the Today Show.

According to Sampson, Kelly forcibly kissed her before coaxing her into a sexual relationship. She said the “Ignition” singer asked her, “Can I kiss you?” Sampson recounted, “And I was like, ‘No,'” to which he responded, “‘Well, give me a hug.’ And then, like, when I gave him a hug he just started kissing me.”

Sampson’s interview with Dateline comes after Lifetime aired its six-part docuseries, Surviving R. Kelly, which features Kelly’s accusers and industry insiders detailing allegations made against the R&B star, including physical, emotional and sexual abuse against women and underage girls.

Sampson first spoke out about her relationship with Kelly in a Washington Post exposé published in May 2018. Kelly, 52, has denied all allegations of abuse.

While he was accused of child pornography in the early 2000s after a video circulated that appeared to show him having sex with and urinating on an underage girl, Kelly was acquitted of all charges in 2008.

Sampson told Dateline that she filed a lawsuit against Kelly after she ended their relationship and turned 18. Sampson said that she settled out of court with the artist in 2002 for $250,000.

Kelly’s lawyer, Steven Greenberg, told NBC News that while he did not represent Kelly when Sampson said she was abused, he said her account “didn’t happen.” Said Greenberg, “There’s a few women who are making these allegations for which there’s no proof.”

Surviving R. Kelly has given rise to the #MuteRKelly campaign, which demands the music industry, including his record label RCA records, stop supporting R. Kelly. A number of artists have spoken out against R. Kelly since, with Lady Gaga, Chance the Rapper and Celine Dion either pulling their collaborations with the R&B singer from digital services or expressing their regret for working with him.

Kelly is reportedly facing eviction from his Chicago recording studio over unpaid bills and a woman who participated in the documentary, Faith Rodgers, accused R. Kelly of threats and retaliation over her lawsuit against the singer earlier this week. A man believed to be his former manager also turned himself in on Friday; he is accused of threatening the family of Joycelyn Savage, one of the women who Kelly is allegedly holding against her will.

Prosecutors in New York, Chicago and Atlanta are seeking information about Kelly in light of the accusations made in Surviving R. Kelly. Watch part of Sampson’s interview below.

An earlier version of this article originally appeared in The Hollywood Reporter.