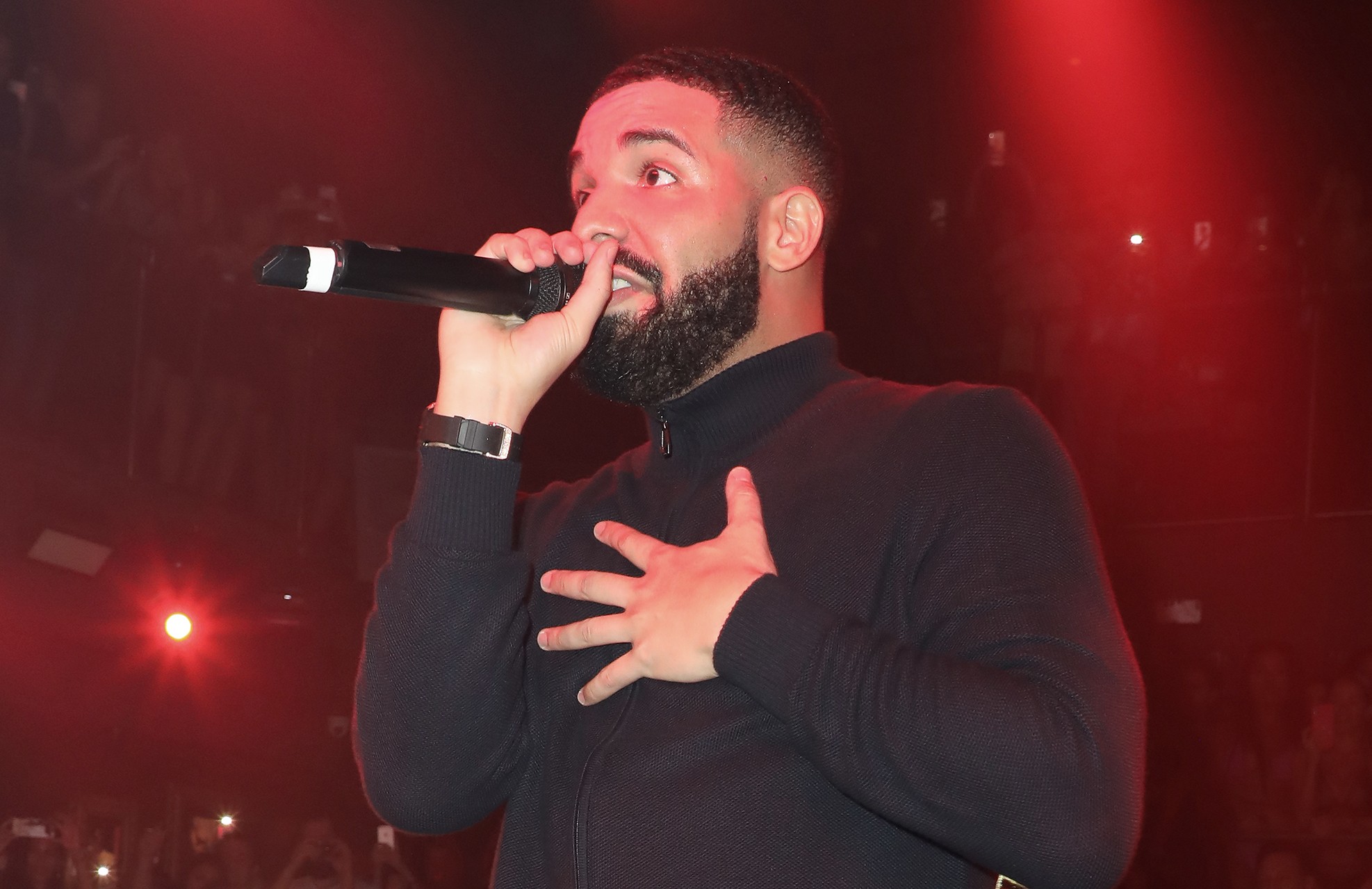 A 2010 video of Drake kissing and groping a 17-year-old girl has surfaced on social media, as the Daily Beast points out. In the clip, the then-24-year-old rapper can be seen dancing on-stage with a girl at his Ogden Theater concert in Denver, Colorado. After smelling her hair and massaging and kissing her shoulders, Drake puts his arms around her and lightly touches her breasts. “Y’all gon’ have me getting carried away. I get in trouble for shit like this. How old are you?” the rapper says as she reveals that she’s only 17.

“I can’t go to jail yet, man,” Drake says as the crowd roars with laughter. “Seventeen, why do you look like that? You thick. Look at all this….Well listen, Seventeen, I had fun. I don’t know whether I should feel guilty or not, but I had fun. I like the way your breasts feel against my chest. I just want to thank you.” He then kisses her numerous times on the hands, cheeks, forehead, and lips before she walks off-stage.

It’s worth nothing that the legal age of consent for sexual activity in Colorado is 17, but in the wake of other scandals like R. Kelly’s numerous allegations of sexual misconduct with underaged women, fans on social media are understandably wary of other musicians potentially pursuing underaged partners. In September, news about the Toronto rapper exchanging text messages the then-14-year-old Stranger Things star Millie Bobby Brown spread quickly on social media, which she later called “weird” in a post on Instagram. Spin has reached out to Drake’s team for more information and will update if we hear back. Watch a clip of the 2010 incident below.