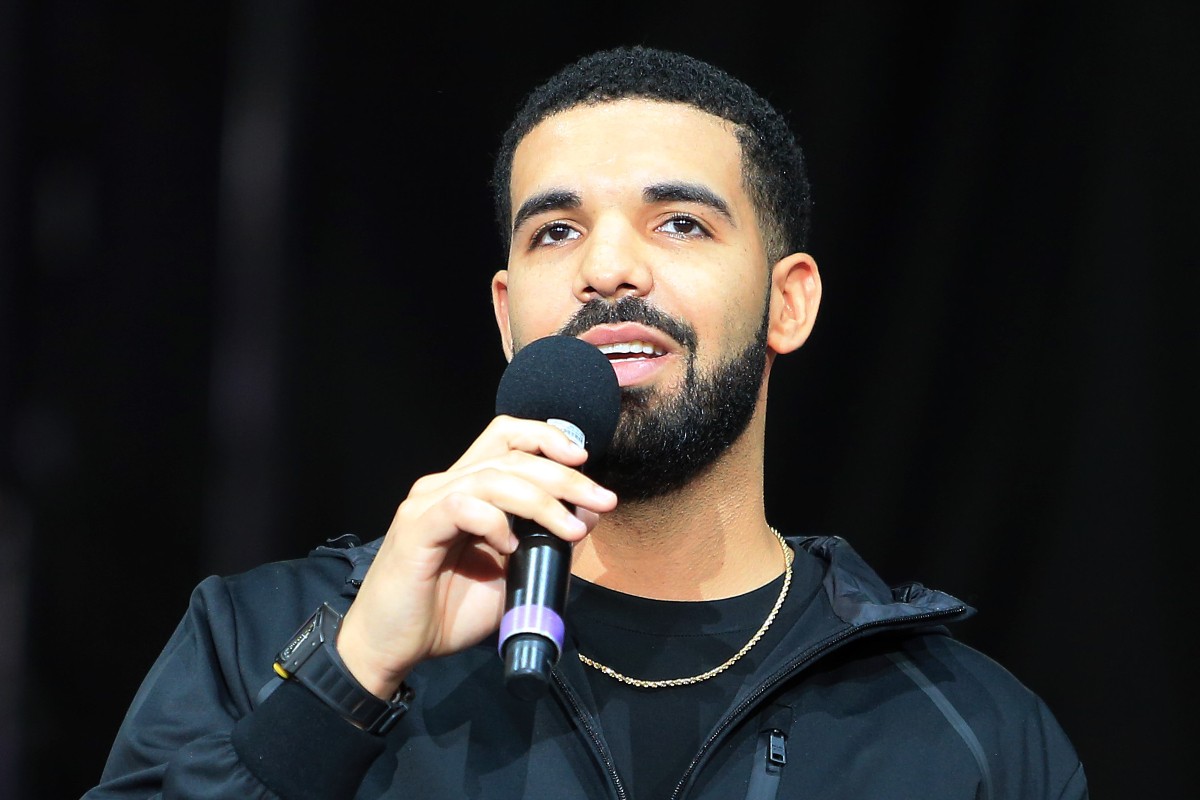 Fourteen months ago, child actor-turned-pop star Drake told The Hollywood Reporter in a cover story about his new ambitions to get back into film and television that he really digs Jason Bateman’s Netflix series Ozark. “My taste in television or movies is always kind of similar to my approach to music, which is, I like when people really hit the nail on the head with real human emotions,” he said. “So with Ozark, it’s just the family dynamic. The arguments. The love. The struggles. I really relate to how accurate it is.”

Just a fun thing to remember in light of today’s Deadline report that Drake and his longtime manager Adel Nur, aka Future the Prince, have signed a first look deal with Forest Hill Entertainment, a new production company founded by former Annapurna producer Matthew Budman. “Drake and Future the Prince have been leading the way as artists in the music and fashion arena, and I’m honored to be collaborating with them as they continue to broaden their influence in the original content space,” Budman said.