DMX to Be Released From Jail 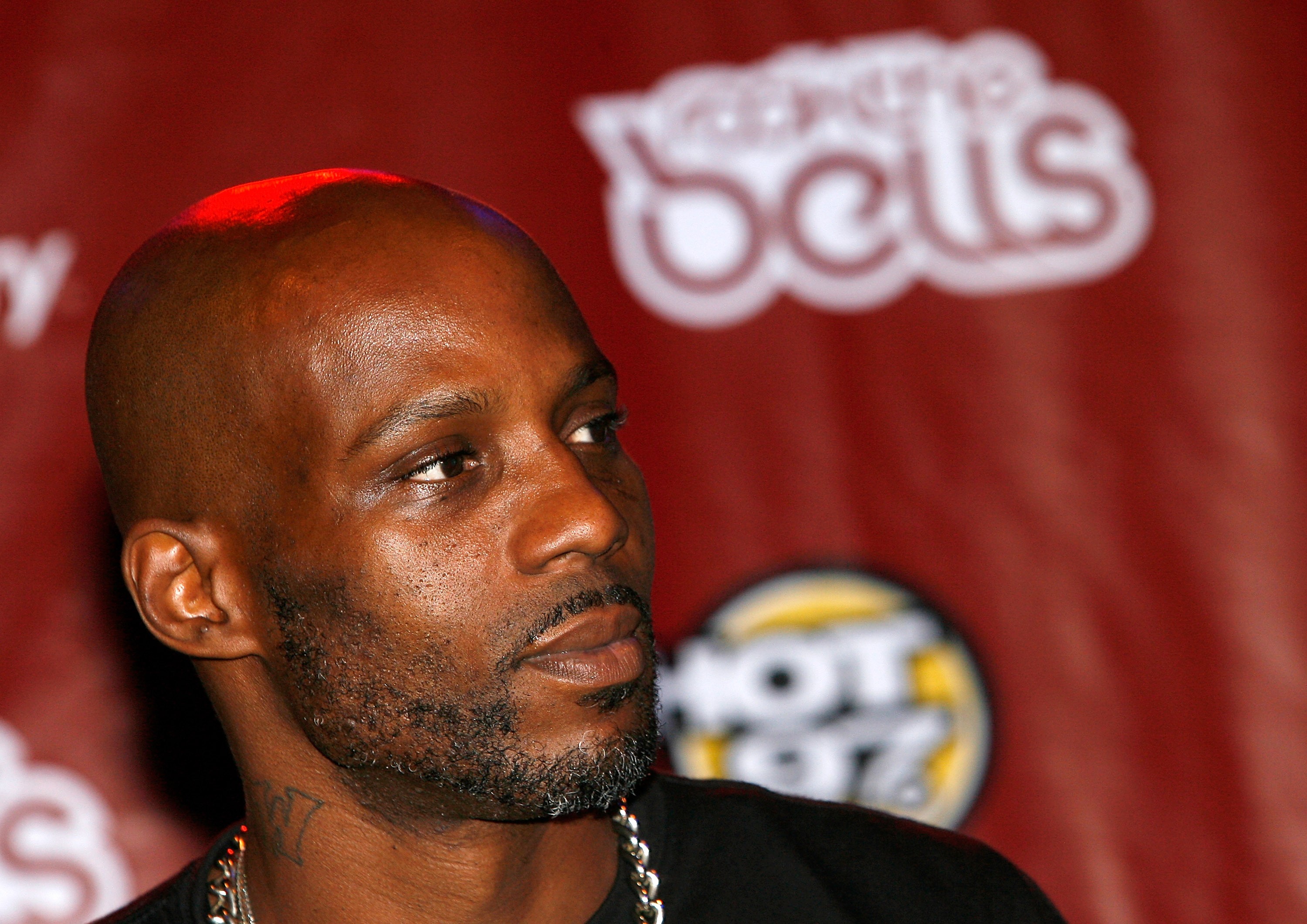 DMX will be released from prison tomorrow, Vulture reports. The rapper born Earl Simmons was jailed last January after failing a drug test while awaiting sentencing for tax evasion. For what prosecutors called a “multi-year scheme to conceal millions of dollars,” DMX received a one-year sentence that concludes January 27. The days-early release was granted because the 27th falls on a Sunday.

“I spoke to him; he’s very happy,” DMX’s attorney Murray Richman told Vulture. “He’s looking forward to being home. He’s never been hotter than now — people have been seeking him out all over.”

The rapper’s arrest and subsequent house arrest came weeks before he planned to embark on a Ruff Ryders 20th anniversary tour with former labelmates Swizz Beatz and the Lox. DMX dropped his last album Undisputed in 2012. Vulture reports he will be “under supervision” for three years after his release.