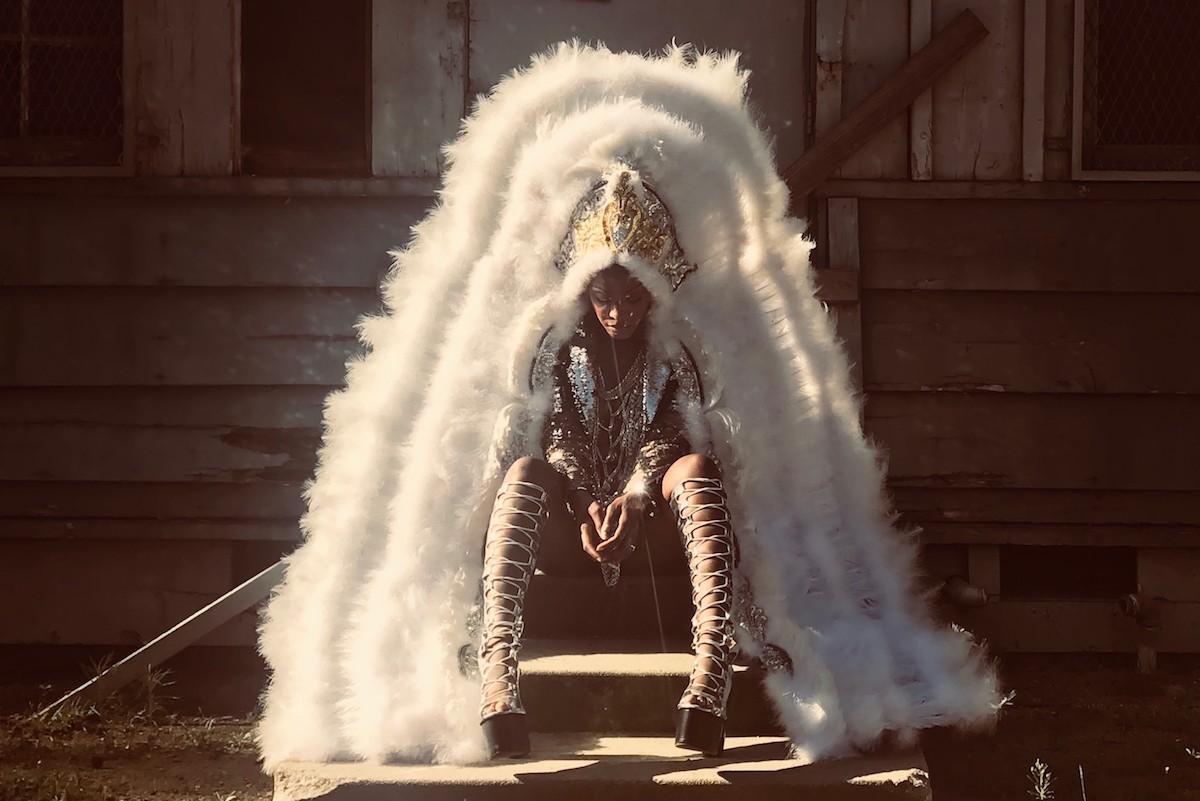 CREDIT: Robert Arnold/Courtesy of The Artist

Experimental R&B singer Dawn Richard has a new album under her DAWN moniker, entitled New Breed, coming very soon. Today, she released the second single from it, the hypnotic “Sauce.” The groovy track finds DAWN coolly harmonizing over a mesmerizing sample-heavy instrumental produced by Hudson Mohawke and Cole M.G.N. It’s a record that feels ready made for sweaty basement parties after the apocalypse.

“‘Sauce’ is about women taking pride in their prowess, and about being raised to celebrate my skin, I lost focus of that when so many men degraded and disrespected my brown skin,” DAWN said in a statement. “‘Sauce’ is about being bathed in your own beauty, being sexy for you. The new breed of women are unapologetic about sex and the way they choosing to express themselves.”

“Sauce” is the second single from New Breed, following the title track, which was released in November. New Breed will be her DAWN’s fifth studio album and her first since 2016’s Redemption (aka Redemptionheart). DAWN is still currently on tour with her fellow Danity Kane group-mates Aubrey O’Dane and Shannon Bex as DK3.  New Breed will be released on January 25 via Local Action Records. Listen to “Sauce” below.