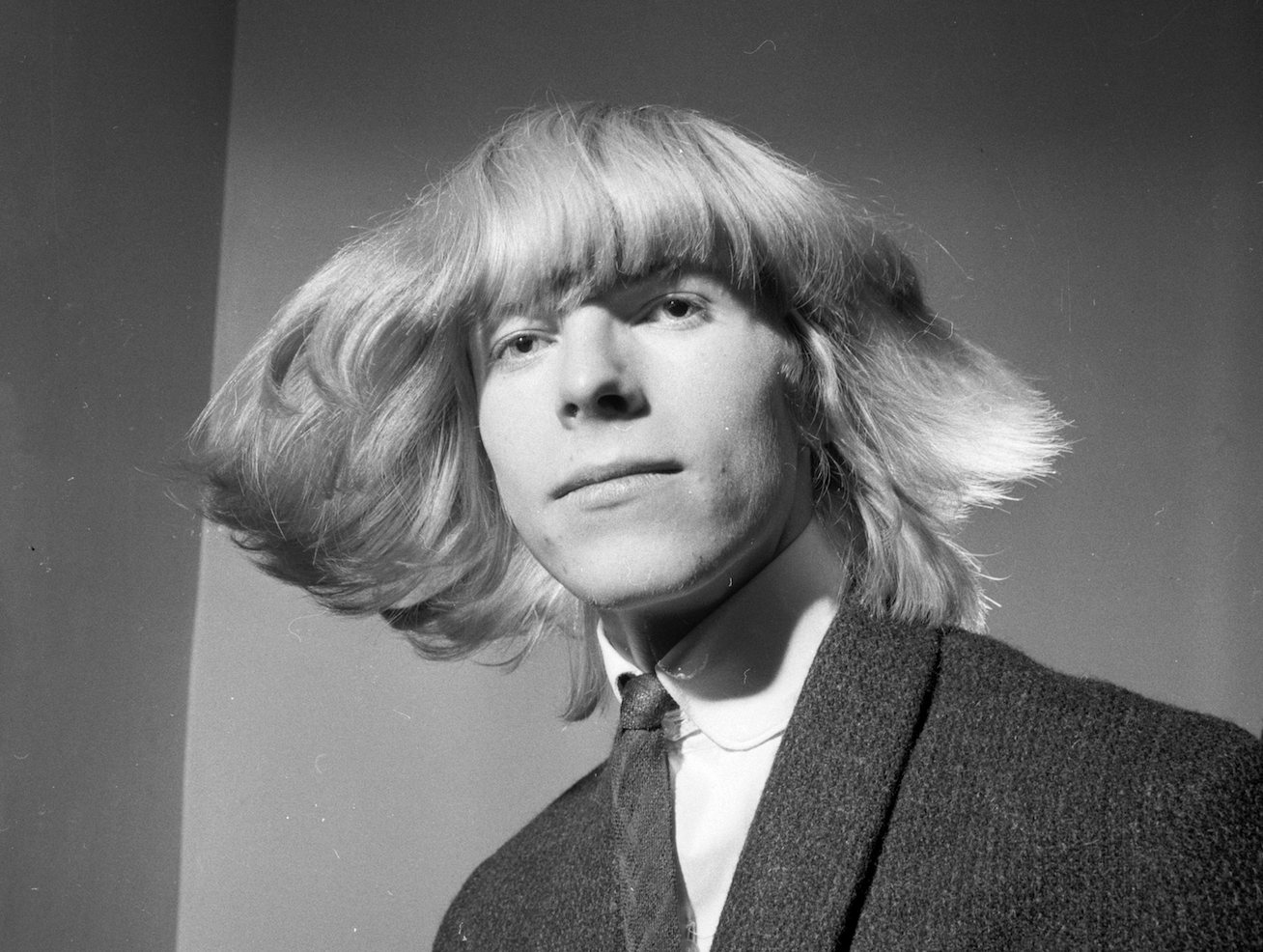 A new box set of David Bowie vinyl 7-inches is on the way, the latest of a long string of box sets released since the rock legend’s death in early 2016. Spying Through a Keyhole, due out this spring, will feature nine unreleased David Bowie recordings from the late 1960s, including two early versions of “Space Oddity,” one played in a duo format with alternative lyrics. One song that never surfaced in another form later is “Love All Around,” featuring a meta-lyric of sorts from which the box set name was taken: “I see a pop tune spying through a keyhole from the other room.”

According to Parlophone, the recordings are mostly solo performances featuring Bowie backing himself up on guitar and piano, and of fairly rough quality. The label also notes that the songs were briefly available on streaming services in December but that this is otherwise their first release. The vinyl-only set will be limited, and no exact release date has been set yet.