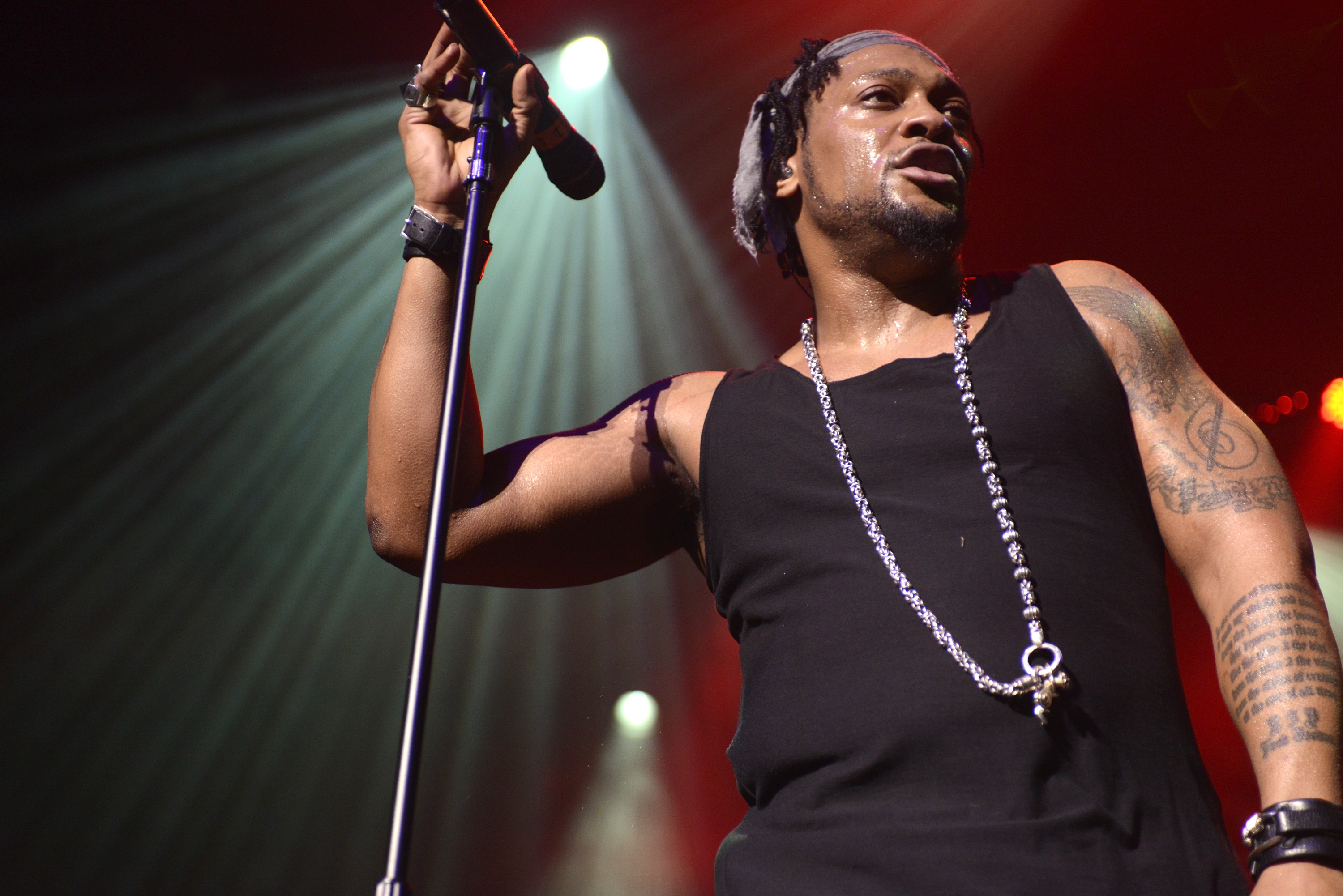 Back in October, D’Angelo was rumored to have a new song included in the video game Red Dead Redemption 2. The song on the soundtrack was later confirmed by a representative to, in fact, be by the Virginia R&B singer, and looked to take his music in a pretty dark new direction. Now, that song, officially titled “Unshaken,” has been released as a standalone single on Spotify and Apple Music.

In addition to the surprise D’Angelo appearance, Red Dead Redemption 2’s soundtrack also includes music from Willie Nelson, Josh Homme, Nas, Arca, and more. D’Angelo’s latest album Black Messiah was released in 2014. Back in 2017, his breakthrough album Brown Sugar got its own deluxe reissue complete with a second disc containing a wealth of new material. The album’s title track was later included on our list of the 30 best ’90s R&B songs. Listen to “Unshaken” below.