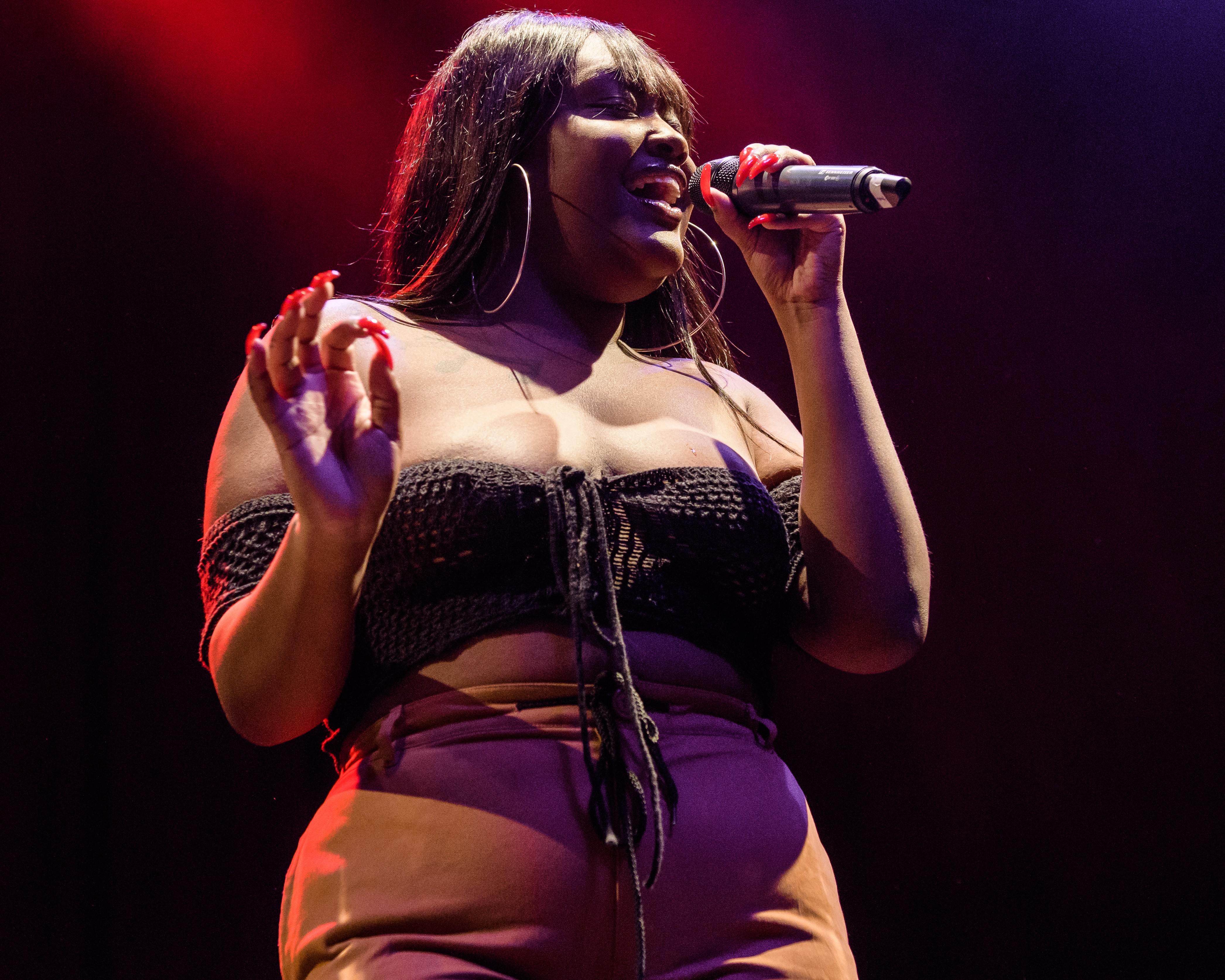 CREDIT: Kyle Gustafson / For The Washington Post via Getty Images

Chicago rapper CupcakKe has released a new single titled “Squidward Nose.” The charmingly-titled single follows a series of alarming tweets from the rapper, who on Monday told fans on social media that she was about commit suicide. After Chicago police confirmed that she was safe, the Ephorize rapper was taken to the hospital, later saying that she’s “finally getting the help that I need to get through, be happy, & deliver great music.”

The song itself is a lot more playful than recent circumstances might suggest, comparing sexual partner to the Spongebob Squarepants character. Her latest album Eden dropped back in November following singles like “Hot Pocket” and “Quiz.” Check out “Squidward Nose” below.